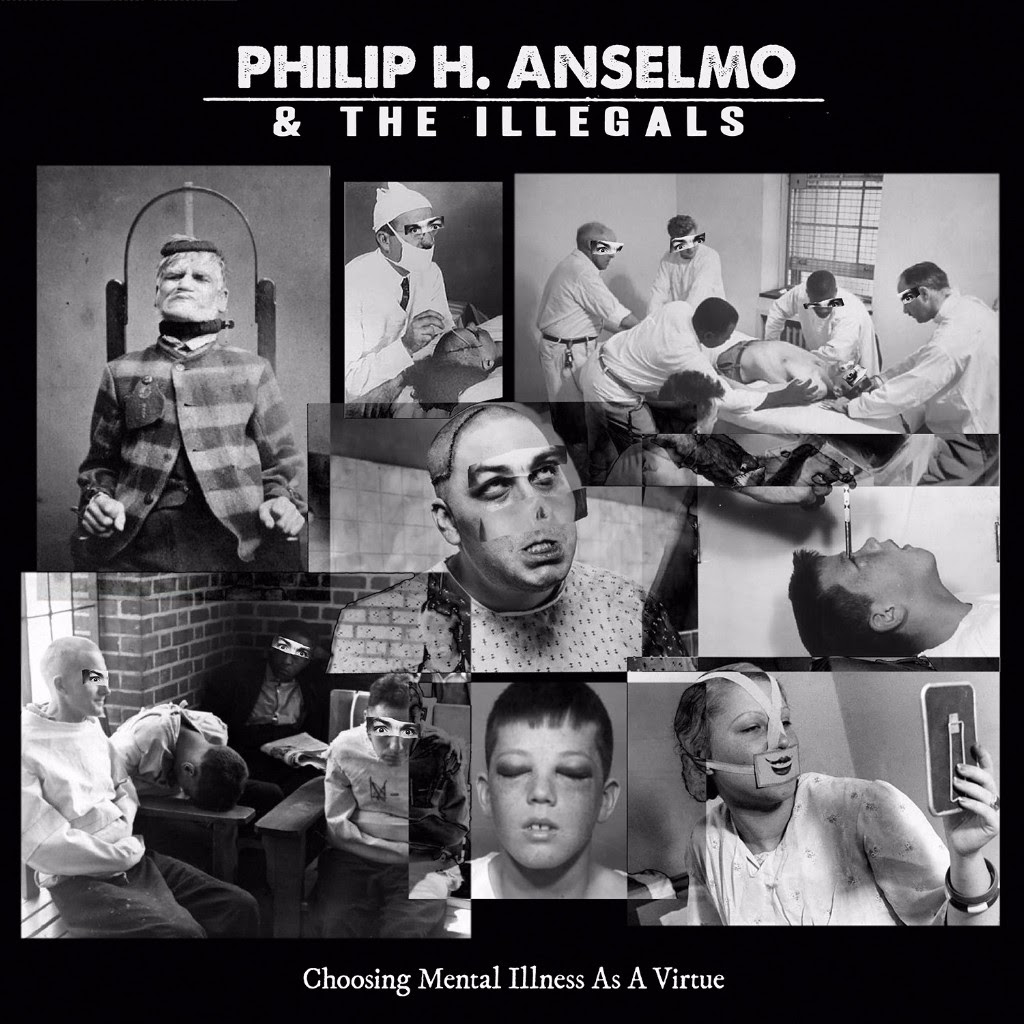 Philip H. Anselmo & The Illegals have announced the release of their sophomore full-length, ”Choosing Mental Illness As A Virtue”  through the singer’s label Housecore in the America and in license via Season of Mist in other parts of the world on January 26th, 2018. The band of the iconic artist is now streaming the second crushing new track, “The Ignorant Point”. 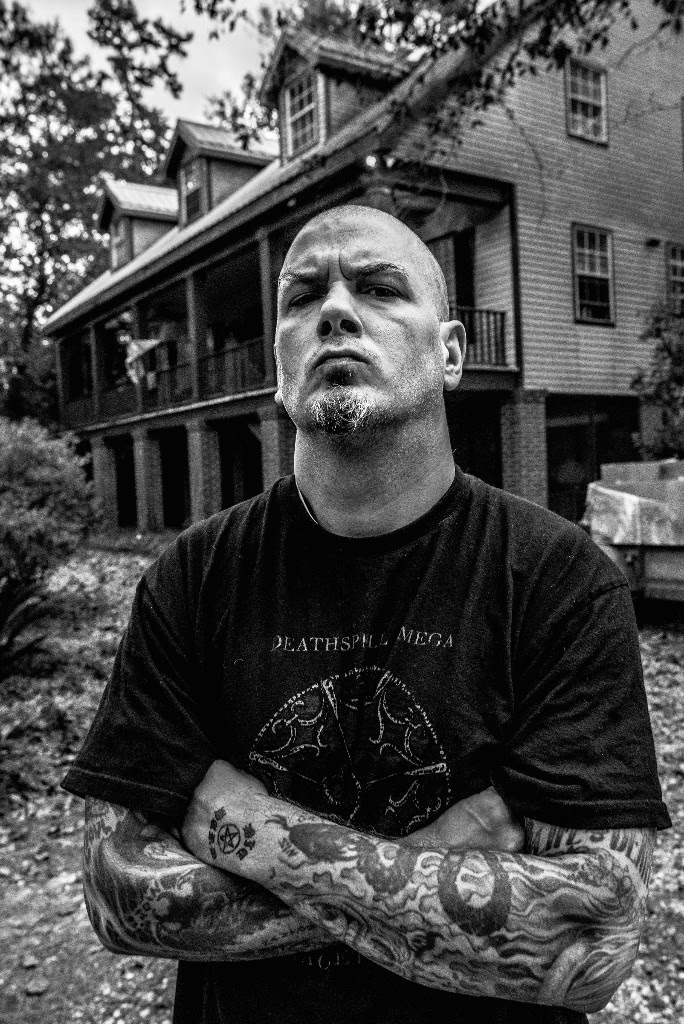 Philip H. Anselmo stated this about the new second song:

“Our new track, ”The Ignorant Point” is a tip of the hat to today’s top-notch, morally-sincere, trustworthy news agencies, websites, bloggers, etc. that have kept the public in such great spirits with their dedication to truth and honesty. Burp. Keep up the good work, bullshit artists.  We’ve got our collective eyes on you.”

Check out the second song “The Ignorant Point” here, enjoy it: