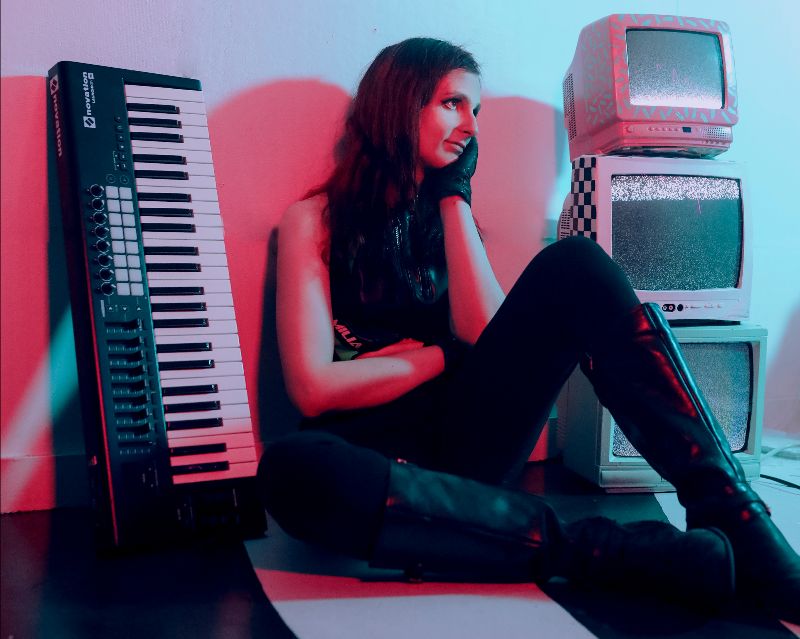 “Harrowhark” is the new single from the metaltronica project Planepacked. Following the release of the sophomore record ”Transactinides”, the new song is a love letter to the literary series ”The Locked Tomb”. The new offering is a death/thrash flavored take on the typical Planepacked sound, due to release on September 9th.

“”Harrowhark” is a love letter to the Locked Tomb series by Tamsyn Muir. It features my metaltronica sound dragged bodily through necromancy, blood, and grief. Listeners will also get a preview of what to expect from the upcoming 3rd Planepacked album – amongst other things, new sounds and more diverse approaches to songwriting.” 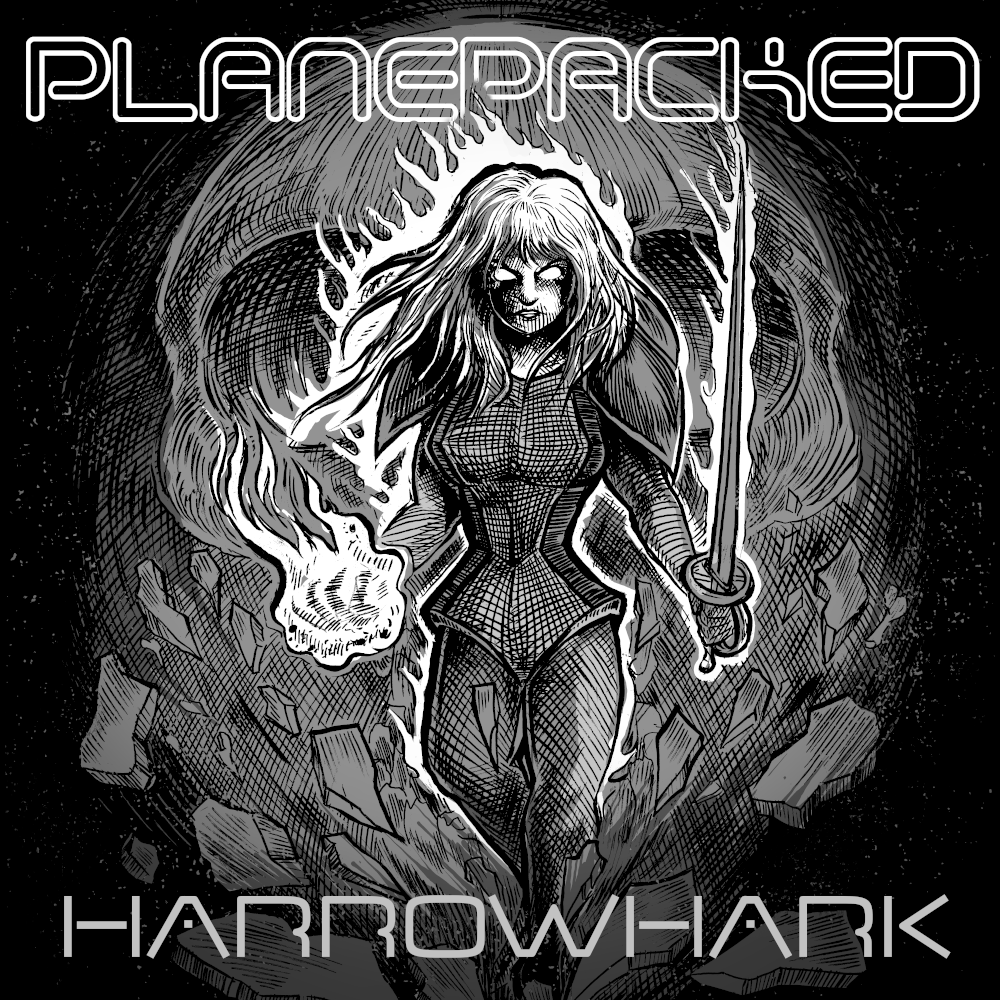 On September 13th, the next book in the series ”(Nona the Ninth)” will launch. The release of the new single on September 9th is a homage to the series given how much symbolism the number nine is infused with throughout the novels. The Massachusetts based project unleashes their darkness as “Harrowhark” explodes into life with harsh, abrasive electronics. The new song is an epic assault of intense metal instrumentation, demonic harsh vocals and ludicrous speed, all shrouded in textural electronics.