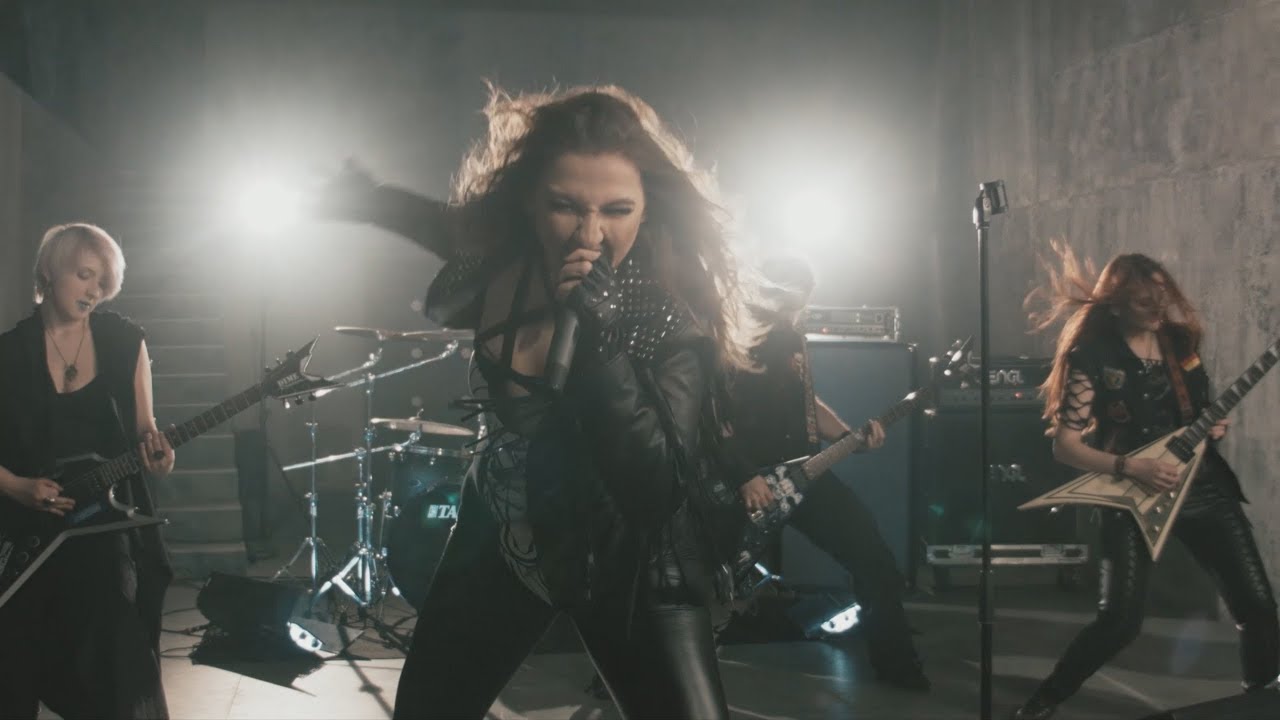 Russian death/thrashers Pokerface have released a music video to “The World Is Yours”, a Swedish melodic death legends Arch Enemy a cover song. The guest lead guitar was played by Lisaveta Schtoltz.

My personal opinion about this cover is that is different in many ways, but the vocals of Alexandra Orlova is just amazing and brutal as hell, with the unique combination of the clean vocals, it’s not technically perfect as the original song, but it has that crazy insane thrash metal vibe and thrash metal influence, pure destruction, rage and anger, amazing cover and the vocals.

The band was created in Moscow in 2013. Doctor (drums) and Dietrich (guitar) organized a group with an ironic name Pokerface. The band got over some changes of musicians, but it has never stopped to work intensively in the studio and on stage and finally had crystallized its unique style.

Check out the cover song and music video for ”The World Is Yours” here, enjoy it: