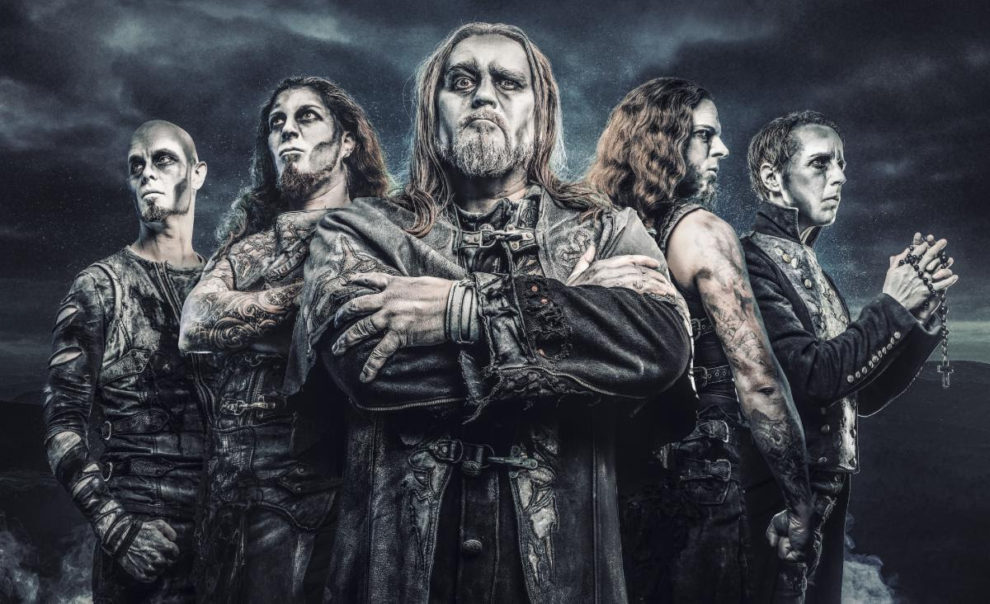 They are the ultimate high priests of heavy metal, and 2019 marked their 15th band anniversary: Without a doubt, Powerwolf are one of the most successful heavy metal bands of modern times, and their triumphant history must be celebrated in glorious style! Just recently, Powerwolf announced the release of a very special album, ”Best Of The Blessed”, slated to see the light of day on July 3th via Napalm Records. But, ”Best Of The Blessed” isn’t just another Best Of album. Featuring 16 metal anthems and timeless classics by the band shrouded in a brand new shape, this record will include several new versions of hits such as “We Drink Your Blood”, “Werewolves of Armenia”, “Sanctified with Dynamite”, or the most celebrated festival hymn of all time, “Resurrection by Erection”.

And while speaking of live: If you cannot get enough of Powerwolf’s captivating stage performances, this must-have magnum opus will also include 14 live tracks; the available Earbook and LP Box Edition will give you even more of Powerwolf’s incredible live sound!

Powerwolf have released a video for the brand new version of the all-time classic, “Werewolves of Armenia”! The essential psalm, cut from the ”Bible of the Beast”, Powerwolf’s path-breaking 2009 album, has not only become one of the ultimate heavy metal hymns of modern times, but in celebration of the band’s 15th anniversary, Powerwolf have re-arranged and re-mastered this epic, thunderous hit in glorious style, to create a new, majestic soundtrack!

Statement of the band about the new recorded version:

“We are proud to share this newly recorded version of “Werewolves of Armenia” with you all. “Werewolves of Armenia” has become one of the most popular songs in our live shows ever since its release on Bible of the Beast in 2009. Over the years we have slightly developed the song further and further in countless live shows, and this new version, to us, has this extra kick and power this song gained over the years. It feels pretty close to how this song works in the live situation with all of you singing and partying along. Hope this new version can give you all some wolfish power in these hard times!”

”Best Of The Blessed” is set for a release on July 3rd via Napalm Records, and the pre-sale is available at THIS LOCATION! 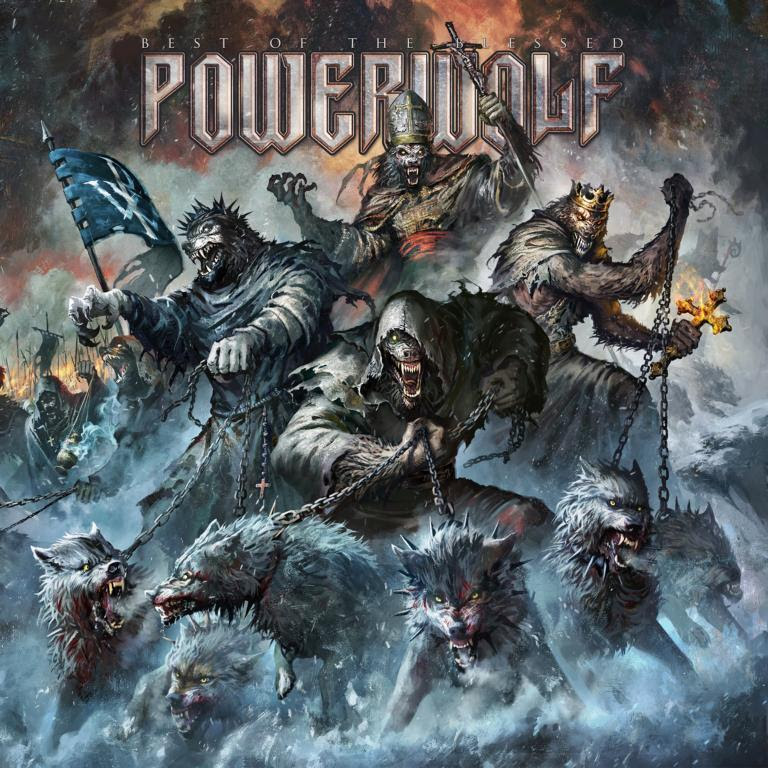 The story of Powerwolf, beginning in 2004, reads like a true fairyland, but is the result of one of the most hard-working and entertaining live bands on the heavy metal planet. Powerwolf has not only received plenty of Gold and Platinum awards to date, numerous releases have entered the official album charts at the pole position #1. With Blessed & Possessed (2015), Powerwolf achieved Gold status for the first time and stayed at the Top of the charts for more than nine weeks, while the predecessor, Preachers Of The Night(2013) – as well as the incredible DVD, The Metal Mass (2016) – hit the official German album charts at #1. Powerwolf’s holy mass in the name of heavy metal is unstoppable, their latest magnum opus, The Sacrament of Sin (2018), again entered the album charts at #1. The accompanying Wolfsnächte tour, in which Powerwolf headlined large venues with their phenomenal stage performances, became a single major triumph – as well as the numerous summer festival shows in which the crowds were thrilled and completely captivated by the ‘wolf and their unique, (un)holy metal mass!

Check out the music video for the “Werewolves of Armenia”, here: