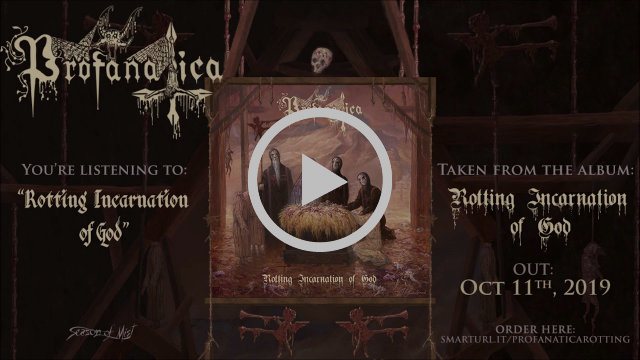 Blasphemous black metal legion Profanatica are now announcing the release of their brand new upcoming album ”Rotting Incarnation of God”. The band are furthermore streaming the very first song of the new offering, which will hit the stores on October 11th.
Check out the song at Metal Injection website HERE. 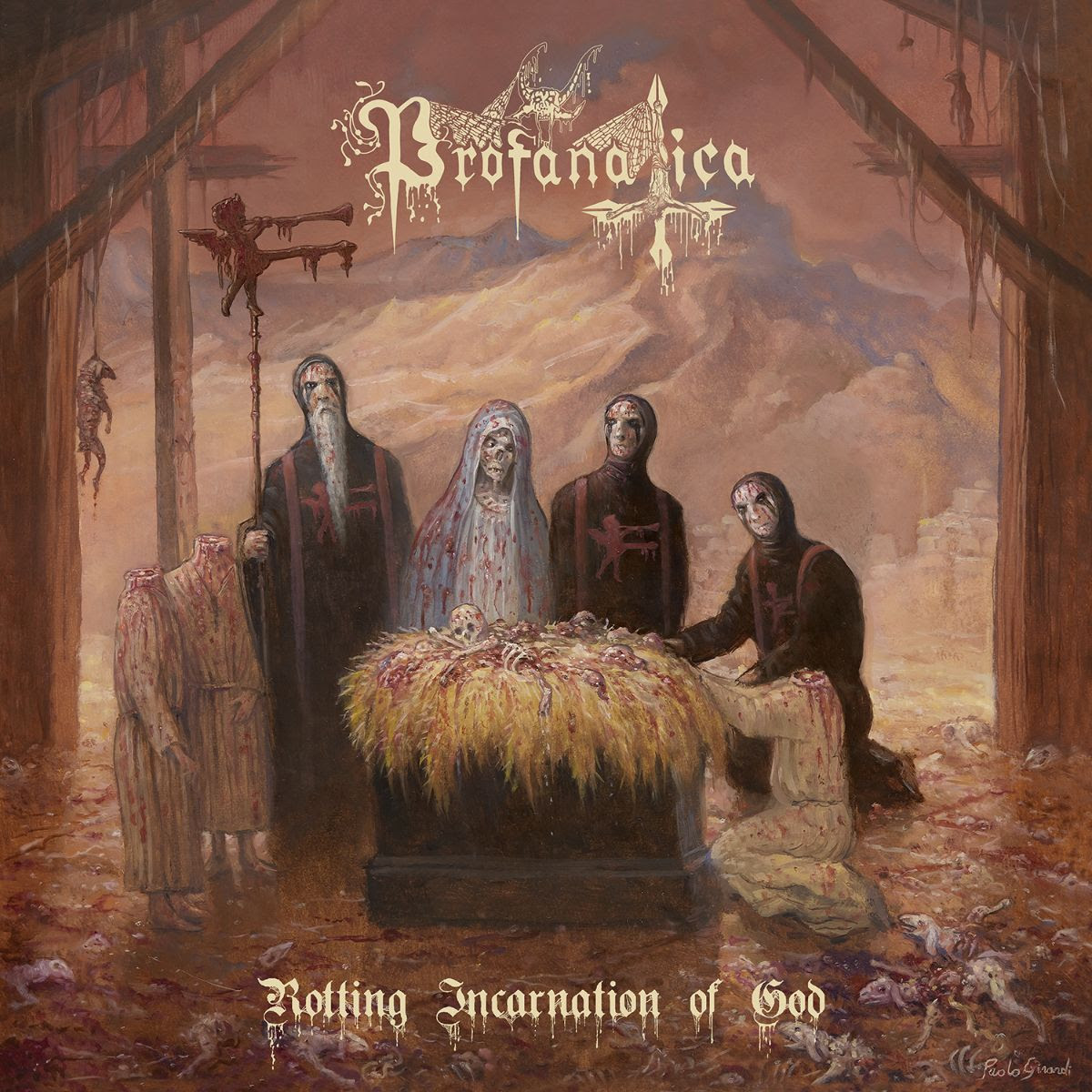 One of the first wave of American black metal bands,  Profanatica have purveyed primeval blasphemy on nigh for three decades. ”Rotting Incarnation of God,” their latest album and first with Season of Mist Records, vomits forth a most vulgar strain of black metal ejaculate. Led by founder Paul Ledney, the trio desecrate everything sacred with a ferocious stream of chainsaw guitars and relentless battery.  Profanatica walk as kings in the murky depths of the black metal scene, and ”Rotting Incarnation of God” cements their well-deserved reputation as one of the genre’s most wicked creations. Some music was meant to stay underground.

In 1990, Aragon Amori, Paul Ledney, and Brett Makowski departed Incantation due to artistic differences, leading to the birth of Profanatica. Influenced by such classic cults as Venom, Necrovore, Sarcofago, and Bathory, the unholy trinity together had a passion to create raw and sacrilegious Black Metal. The band has since released four full-lengths and over a dozen demos, splits, and compilations. However, their story is not one without controversy as the masters for what was supposed to be their first full-length, initially titled ”The Raping of the Virgin Mary,” were unfortunately destroyed in the studio, although, there are conflicting stories about what really happened. The band parted ways until Ledney resurrected Profanatica with two new members in 2001. Despite dropping their first demo in 1990, their long overdue debut full-length, ”Profanatitas de Domonatia”, was released 17 years after the band’s conception.

Now, Profanatica’s latest chapter is nothing short of blasphemous perversions, sacrilegious incantations, and furious, unrelenting black metal. The kings of USBM are back to bless you with another assault of unholy hellfire. 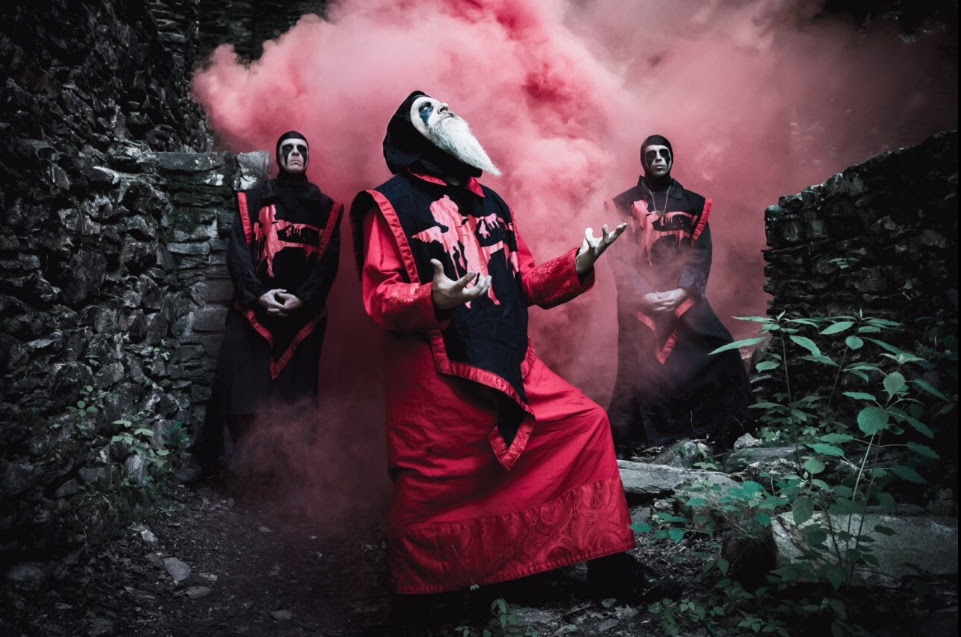 Check out the song “Rotting Incarnation of God”, here: