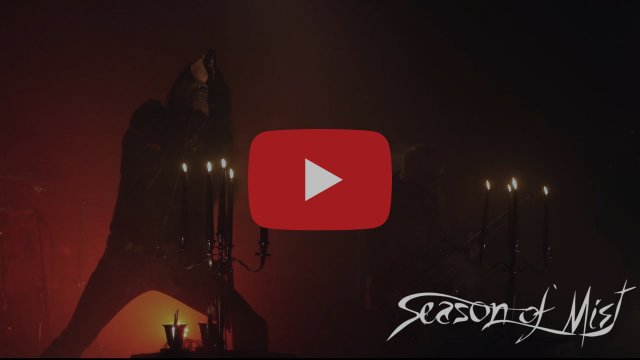 After having released a video for ”The Crowning” previously, the band’s full concert is now also available for watching. Check it out via the official Season of Mist YouTube Records channel HERE.

”Ascension” was released on February 28th 2020. The artwork was created by Fortifem. Listen to the full record HERE. The live video for ”The Crowning” that was released earlier can still be viewed HERE. 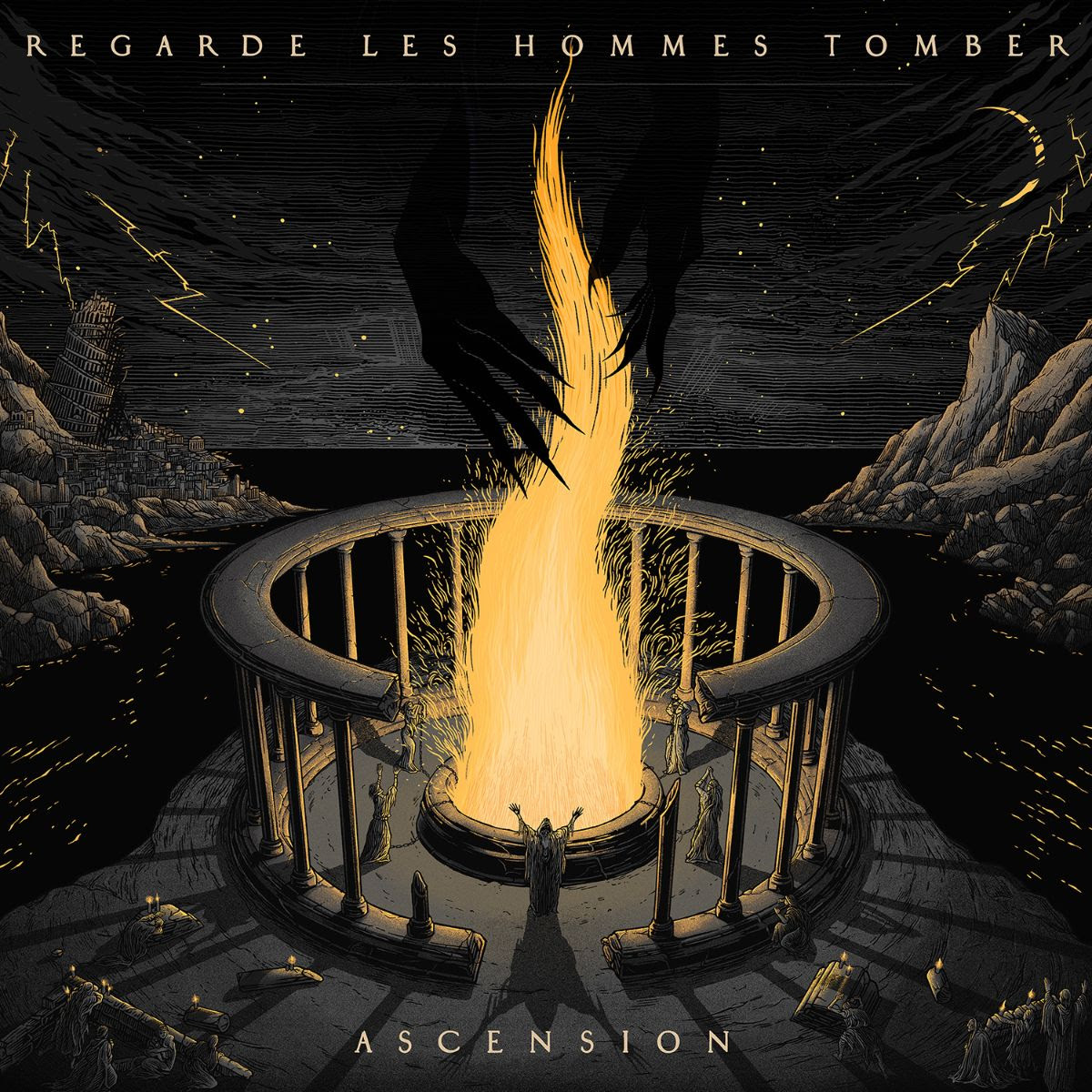 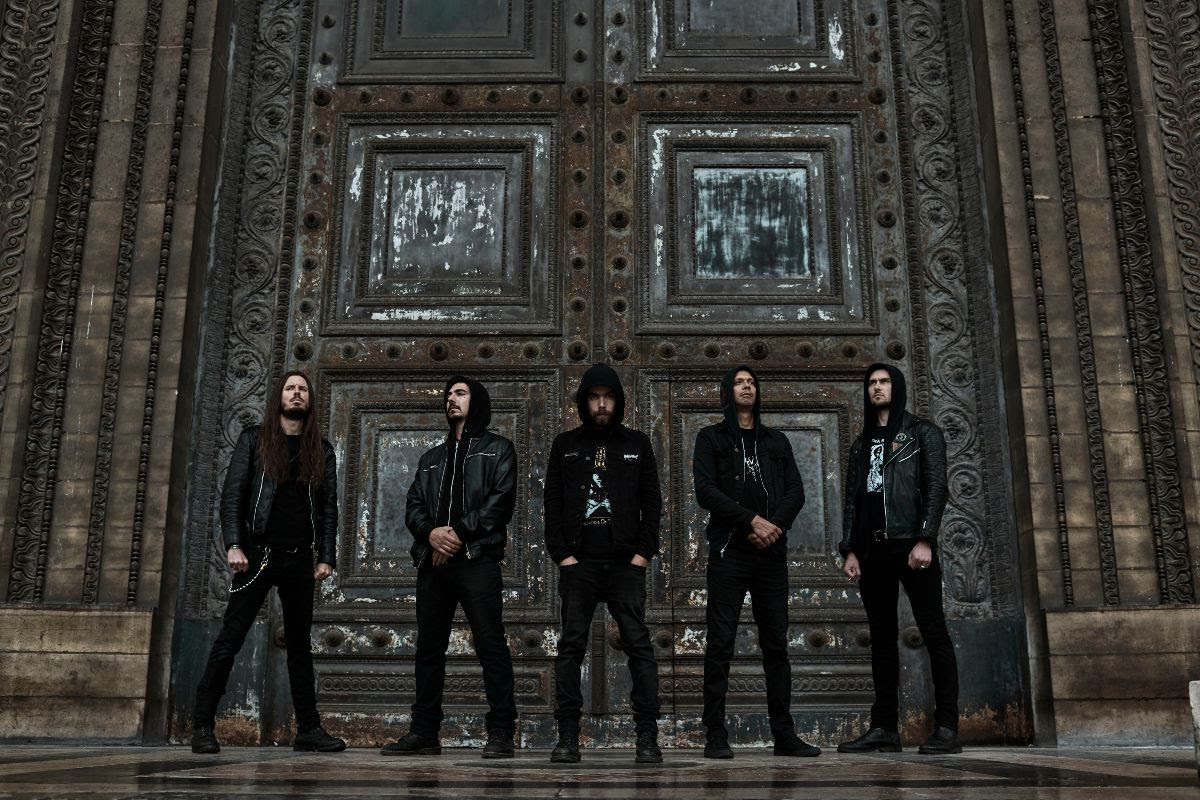 Check out the full performance from the Roadburn Redux live streaming festival, here: