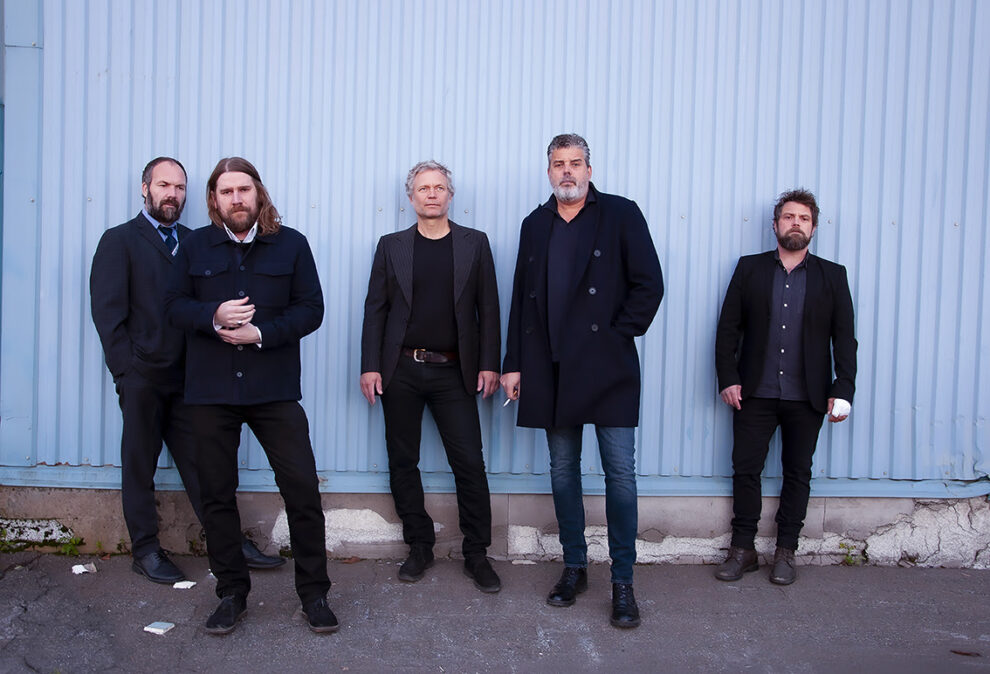 In 2019 Ricochets finally came back to play and captured crowds at festivals all over Norway. Their live shows have gotten magnificent reviews in the press and massive love from the crowds – that have become both older and younger since last time!

The experience of being back on stage awoke the creative powers of the band, that ended up writing their fourth full-length album which will be their first since 2005. The song ”Shooting Star” is the first taste of what’s to come on the upcoming album. A heavy, drifting, and energetic banger of a rock track, that really carries the message that something big is on the way from a band in its prime.

In 2009 the band split up, and it wasn’t before 2019 the band announced that they were coming back. Ricochets return to festival stages have thrilled the crowds at festivals as Øya, Bukta, Pstereo, Månefestivalen and Tons of Rock since then and they are now finally announcing – that a new record is set to release in 2023.

February 2023 the band goes back on tour with their brand new record “Closer to the Light”!

Check out the new song for “Shooting Star”, below: