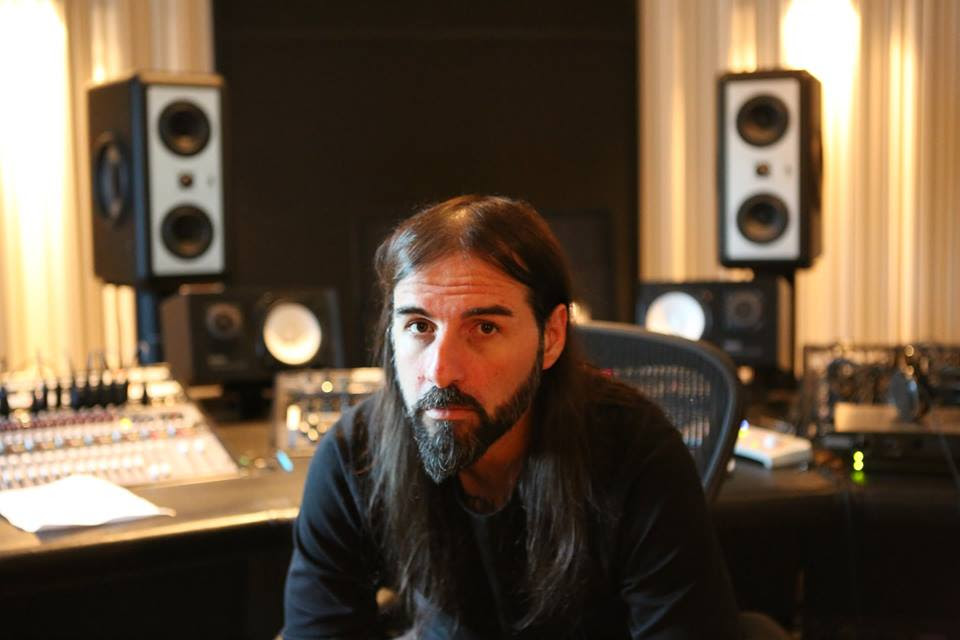 The Greek veterans Rotting Christ have entered the studio for the recording of their brand new album, which will be released early 2019 via Season of Mist Records. The album will be produced by vocalist Sakis Tolis himself, and Jens Borgen (Amon Amarth, Kreator, Dimmu Borgir, Opeth, Katatonia) will again take on the job of mixing and mastering.

Frontman Sakis stated this about the new recordings:

“After almost two years on the road promoting and supporting our latest album ‘Rituals’, the time has come to create it’s follower. An album that will be inspired by the intense artistic worries which arose during those two years on the road, and which seems to be our darkest and most mystical influences yet in our career! Thanks for the support all those years, we will not disappoint you!”

Rotting Christ are still performing on a select number of festivals this summer. A list of all confirmed dates can be found below.

Rotting Christ have recently released their new compilation, ”Their Greatest Spells”. Artwork, track-list, and album details are shown below. 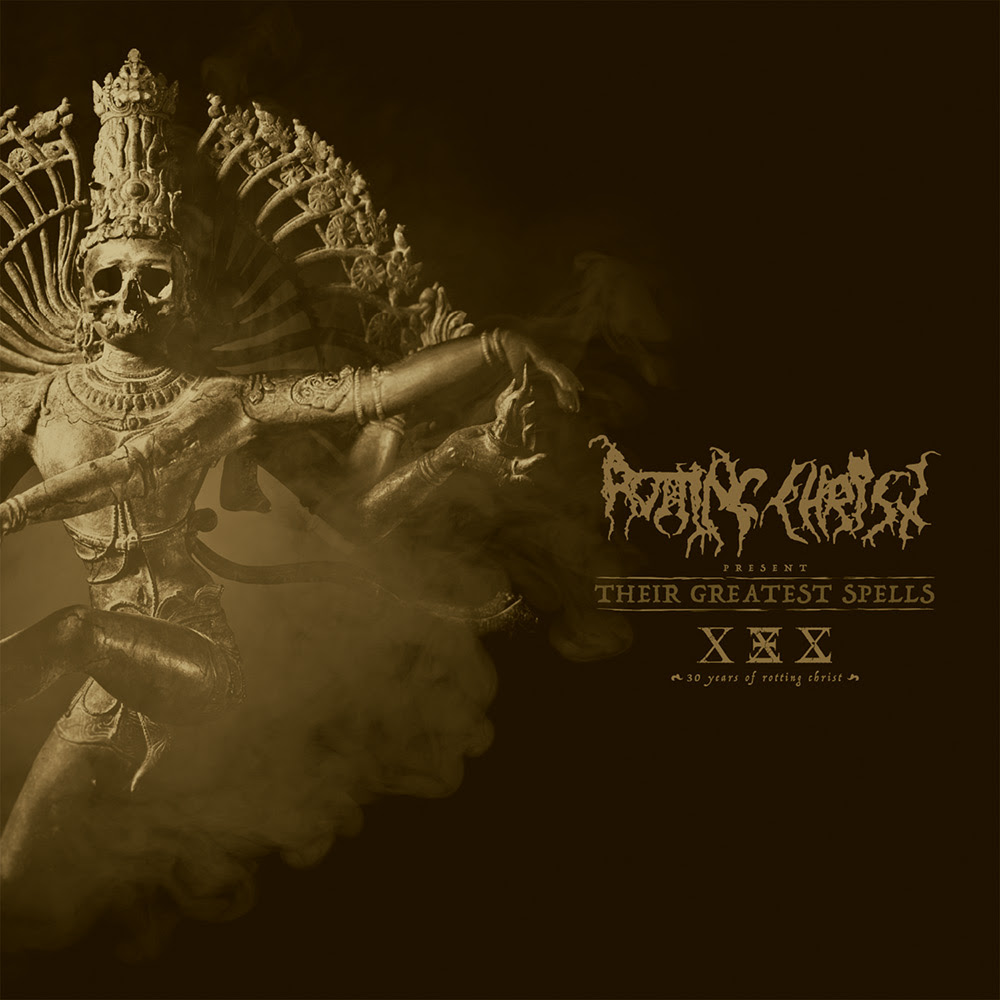 Rotting Christ has reached another peak in their long career that now spans over more than three decades. The Greeks have literally stood the test of time. With a steady core line-up and their well-honed live delivery,Rotting Christ are filling concert halls and reap enthusiastic crowd reactions wherever they go. This demonstration of love from their followers is not just driven by nostalgia as the band has managed to evolve and grow, while staying relevant beyond the classics with their highly acclaimed latest albums such as ”Aealo” (2010), ”Κατά τον δαίμονα εαυτού’’ (2013), and ”Rituals” (2016).