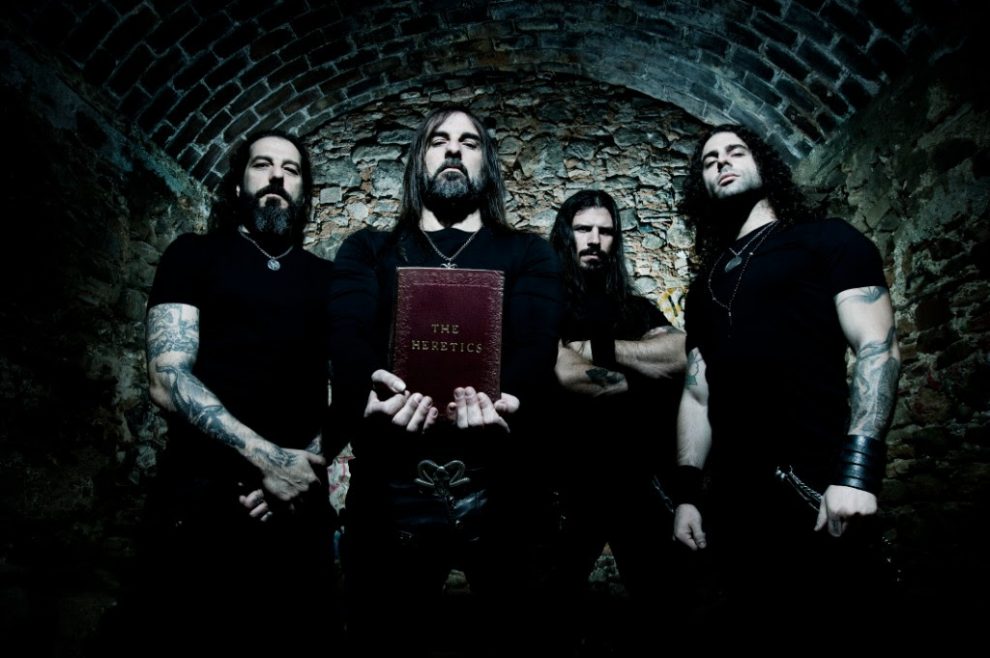 The Greek metal veterans of Rotting Christ released the second new song called “Heven and Hell and Fire” of their upcoming release ”The Heretics”. The new offering is slated for release on February 15th, 2019 via Season of Mist Records. The song ”Heaven and Hell and Fire”  can be now streamed on Loudwire.

Front man Sakis Tolis states this about the new song:

“Dear friends, we are in the pleasant position to present you another creation from our upcoming album ”The Heretics”. The song “Heaven and Hell and Fire” is influenced by John Milton’s saying: “The mind is universe and can make a heaven of hell, a hell of heaven” and it is another part of the heretic creation we’ve made with our last album. Enjoy!”

Check out the official lyric video of the song called “Heaven and Hell and Fire” here, enjoy it: