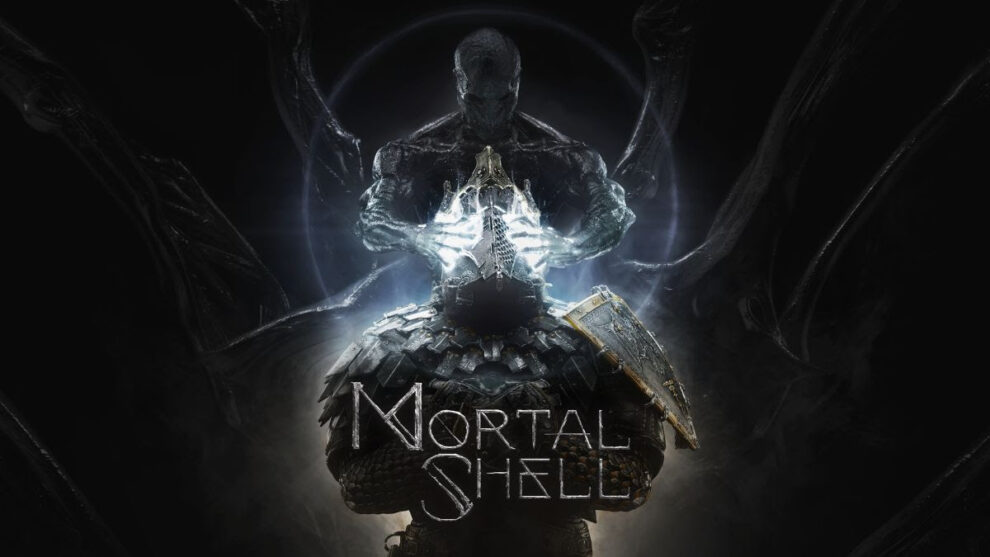 The Greek metal veterans of Rotting Christ  are proud to announce their collaboration with the creators of the PS4 game ”Mortal Shell”, who featured the band’s music in the official trailer. The game is set for world wise release on August 18th .

Front man Sakis states this about the whole story:

“Dear friends, we are proud to announce our collaboration with the PS4 video game creators of ‘Mortal Shell’! Our track ‘ΧΞΣ (666)’ is being used in the official game trailer. In the mean time, we are working hard on new songs for the new upcoming Rotting Christ album and we are preparing our live appearance at the European Metal Festival Alliance this weekend. Stay tuned and look forward to meeting you in the real world soon. NON SERVIAM!”

For more info on the game, visit the official website HERE! 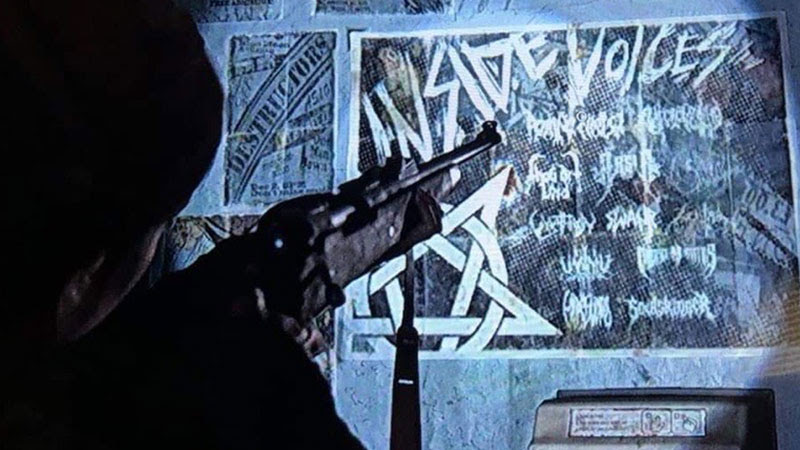 It’s not Rotting Christ’s first encounter with the gaming industry. Last month, the band was discovered on a poster in the game ”The Last of Us Part 2” together with label mates Horrendous! 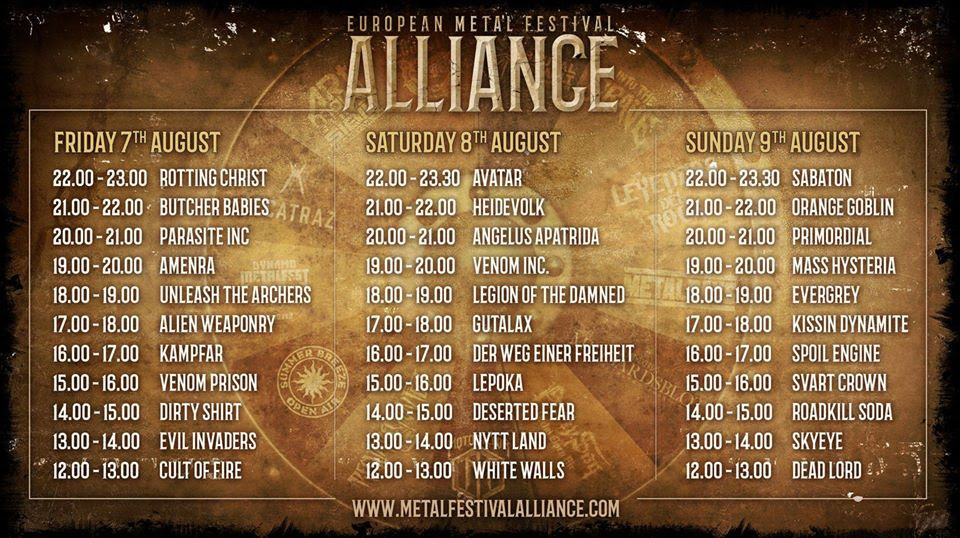 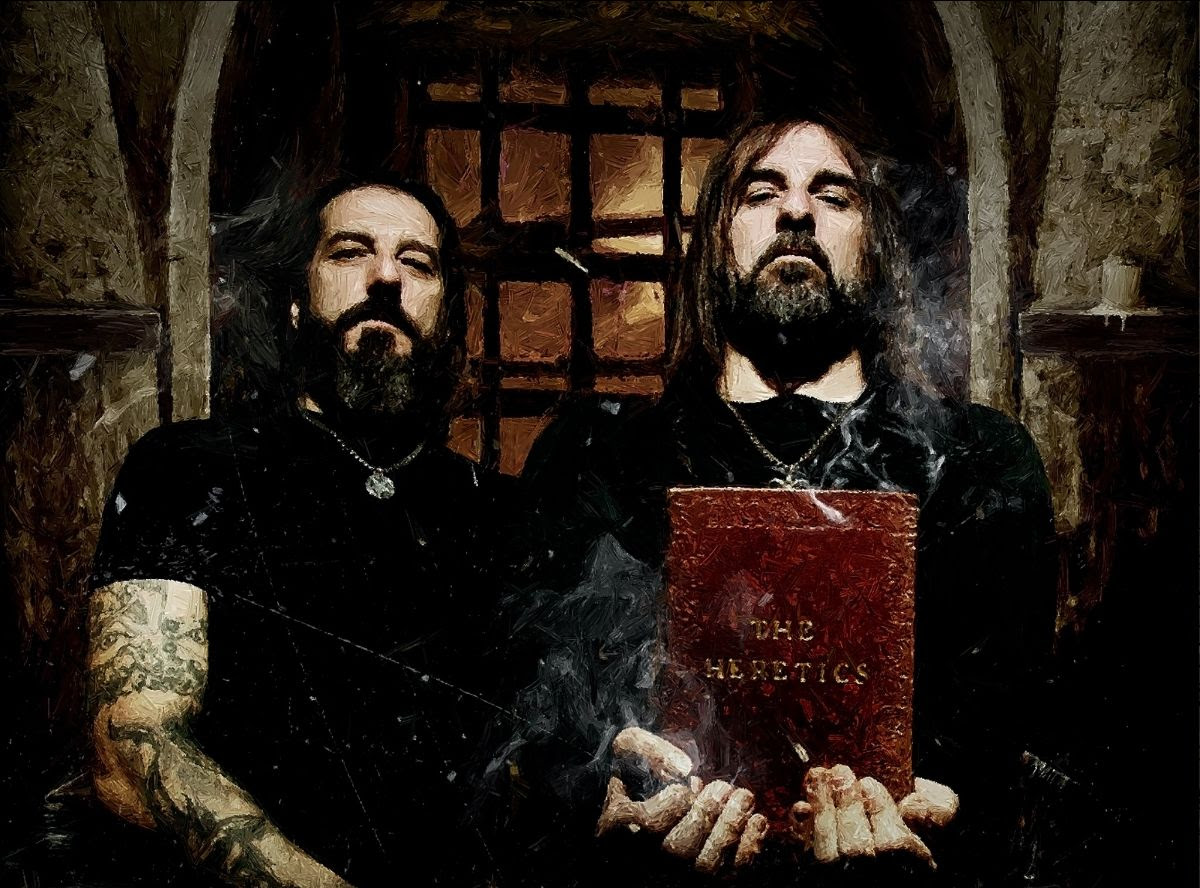 Check out the official trailer for the Mortal Coin game that features the Rotting Christ song “Χ Ξ Σ (666)”, here: