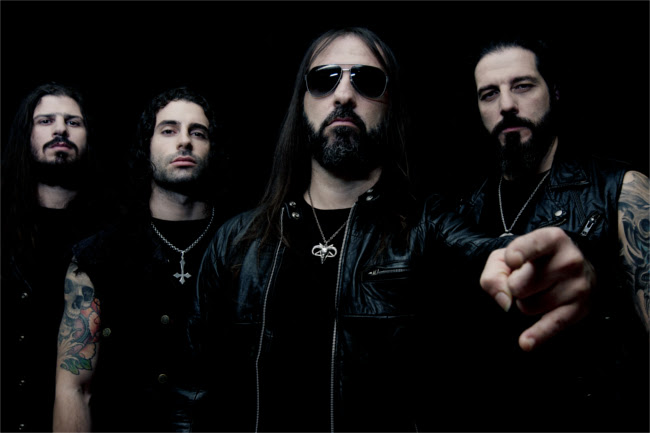 Rotting Christ are now unveiling the cover artwork and track list for their upcoming album ”The Heretics” which will be released on February 15th, 2019 via Season of Mist Records. The artwork, which was created by Greek artist Maximos Manolis, and the tracklist can be viewed below.

Rotting Christ are currently touring Europe in support of the mighty Watain. Remaining dates can be checked below. 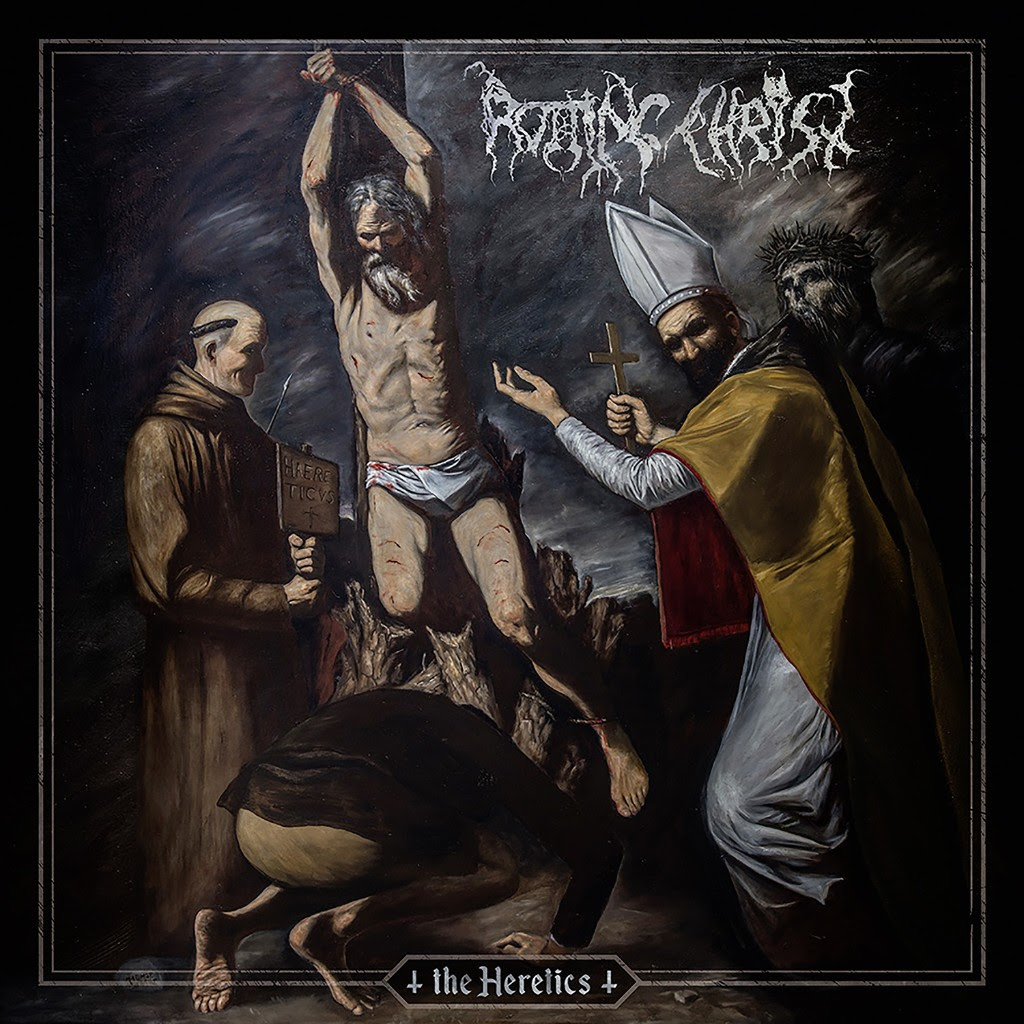 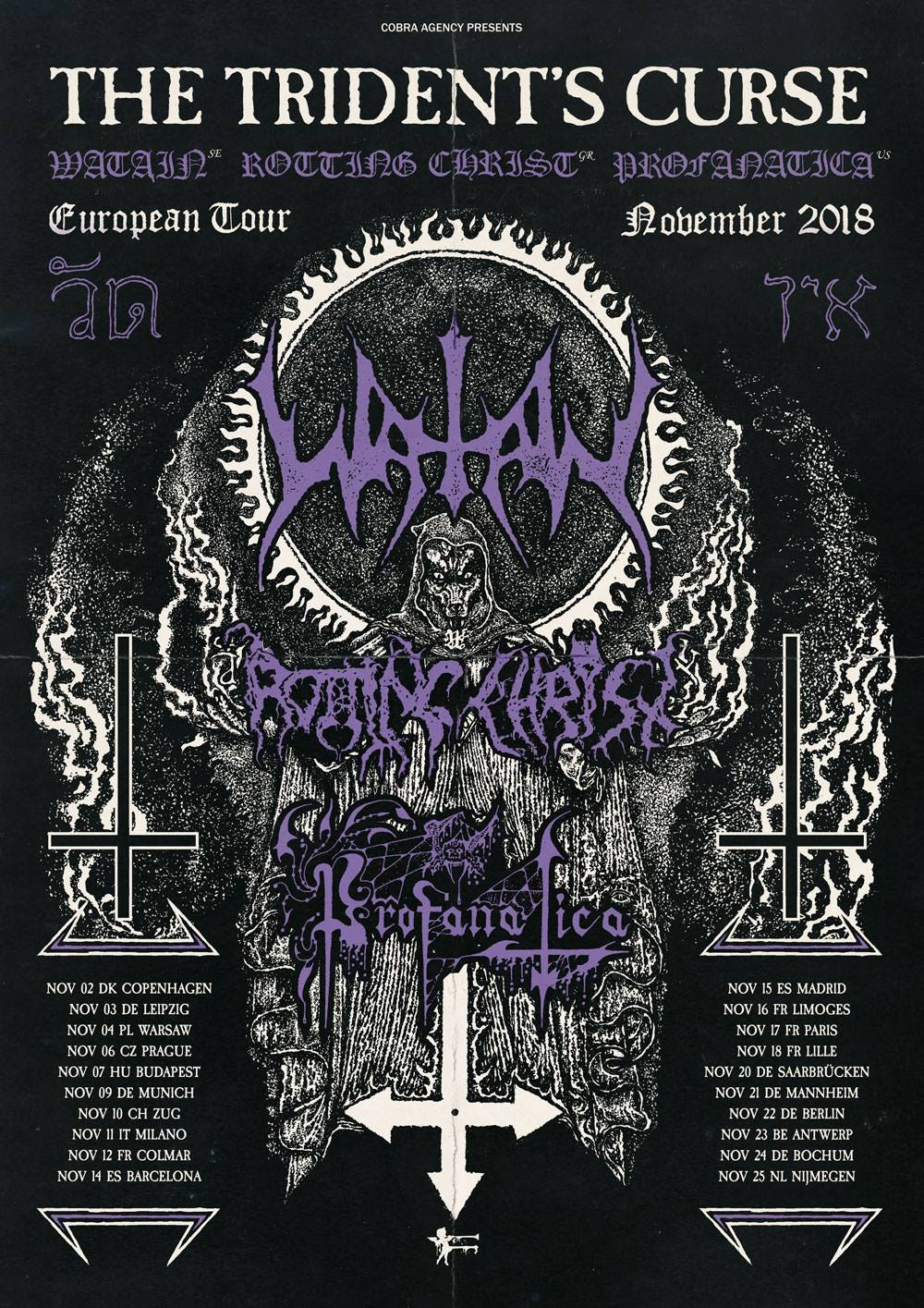 Rotting Christ have reached another peak in their long career that now spans over more than three decades. The Greeks have literally stood the test of time. With a steady core line-up and their well-honed live delivery,Rotting Christ are filling concert halls and reap enthusiastic crowd reactions wherever they go. This demonstration of love from their followers is not just driven by nostalgia as the band has managed to evolve and grow, while staying relevant beyond the classics with their highly acclaimed latest albums such as ”Aealo” (2010), ”Κατά τον δαίμονα εαυτού” (2013), and ”Rituals” (2016).

With the new offering ”The Heretics”, Rotting Christ are opening a brand new chapter. With confidence and skills derived from experience, each song represents its own sonic universe. Guitarist and vocalist Sakis Tolis in collaboration with his brother Themis on drums achieve a perfect balance of amalgamating their classic and unique style of riffing and rhythm with exciting new elements sprinkled in to keep their material exciting and fresh. The experience is enhanced by Jens Bogren’s equally clear and transparent yet also massive as well as sombre mix and mastering at his widely renowned Fascination Street Studios (Amorphis, Borkagnar, Moonspell, Devin Towsend, and many more).