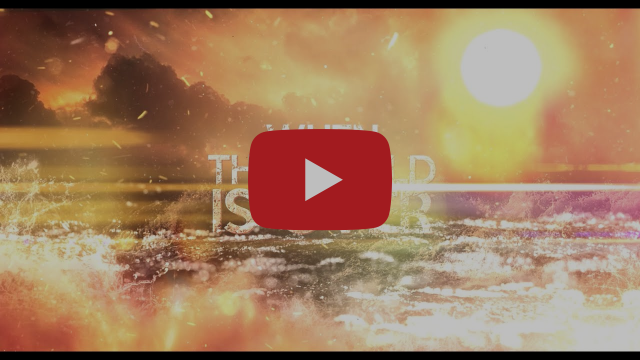 The EP ”Immemorial” also features a guest appearance by Lucas Spencer from ”Feed The Addiction” on the track ”Misguided Sunrise”. The lyric video of ”Misguided Sunrise” was created by Motus Insaniam (best known for work with bands such as Bound in Fear and Distant).

Sailing Before The Wind has been centered around bassist and composer Bitoku Sakamoto who is the only constant member of the lineup. He is also known as a former touring bassist of Crystal Lake. This EP features Vocalist Kneeya and Guitarist Takaya, both founding members celebrating Sailing Before The Wind‘s 10th anniversary. The EP was produced, mixed and mastered by Bitoku. 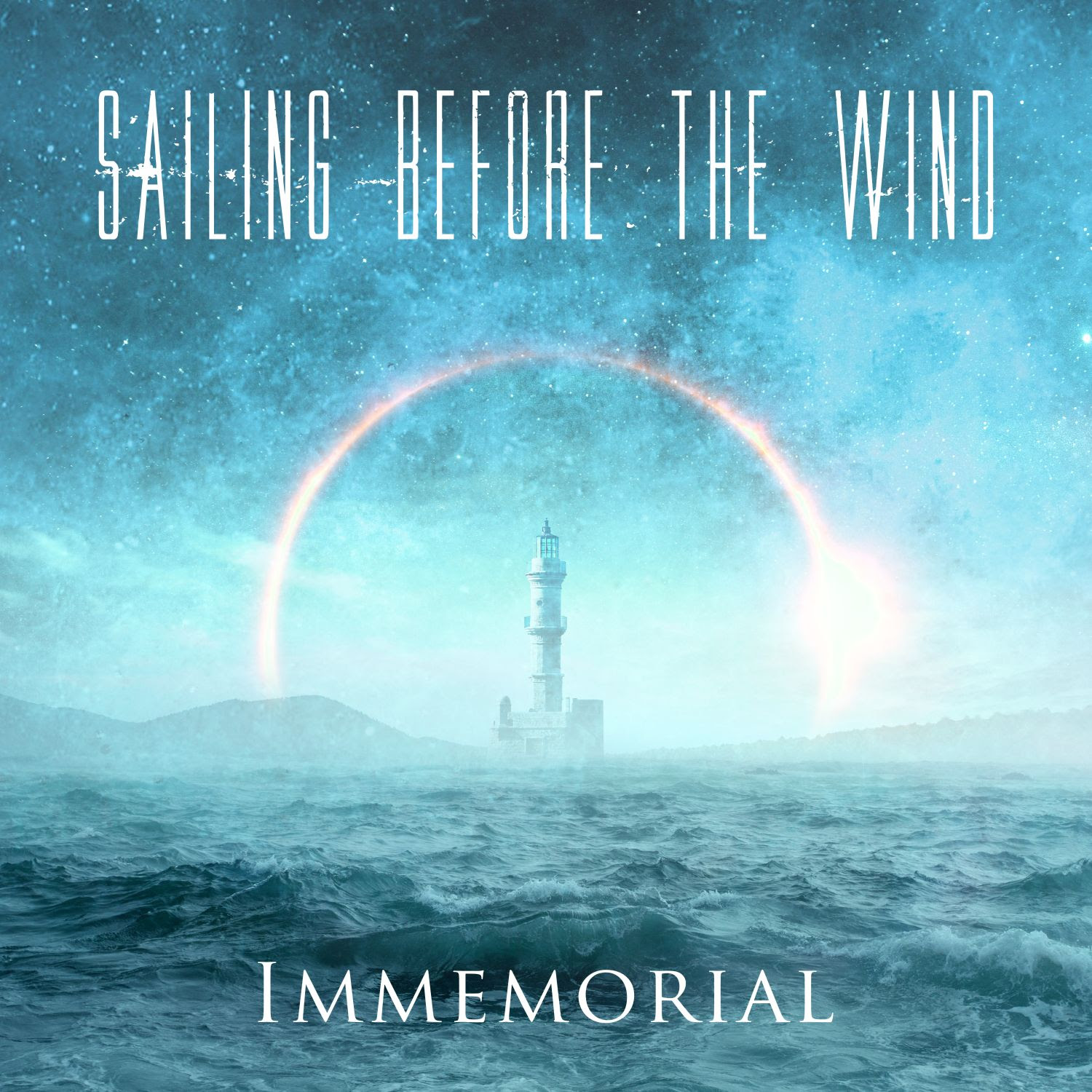 Bassist Bitoku states this about the new official upcoming EP:

“I’m so excited to have the opportunity to rerecord old materials for our 10 year anniversary. All members who are originals and current are related to this release. It’s like an all-out battle. We re-recorded the songs with the aim of creating the ideal metalcore with the same feeling we had back then 2011. Heavy riffs, melodic lead guitars, and solid breakdowns. That’s all we need.” 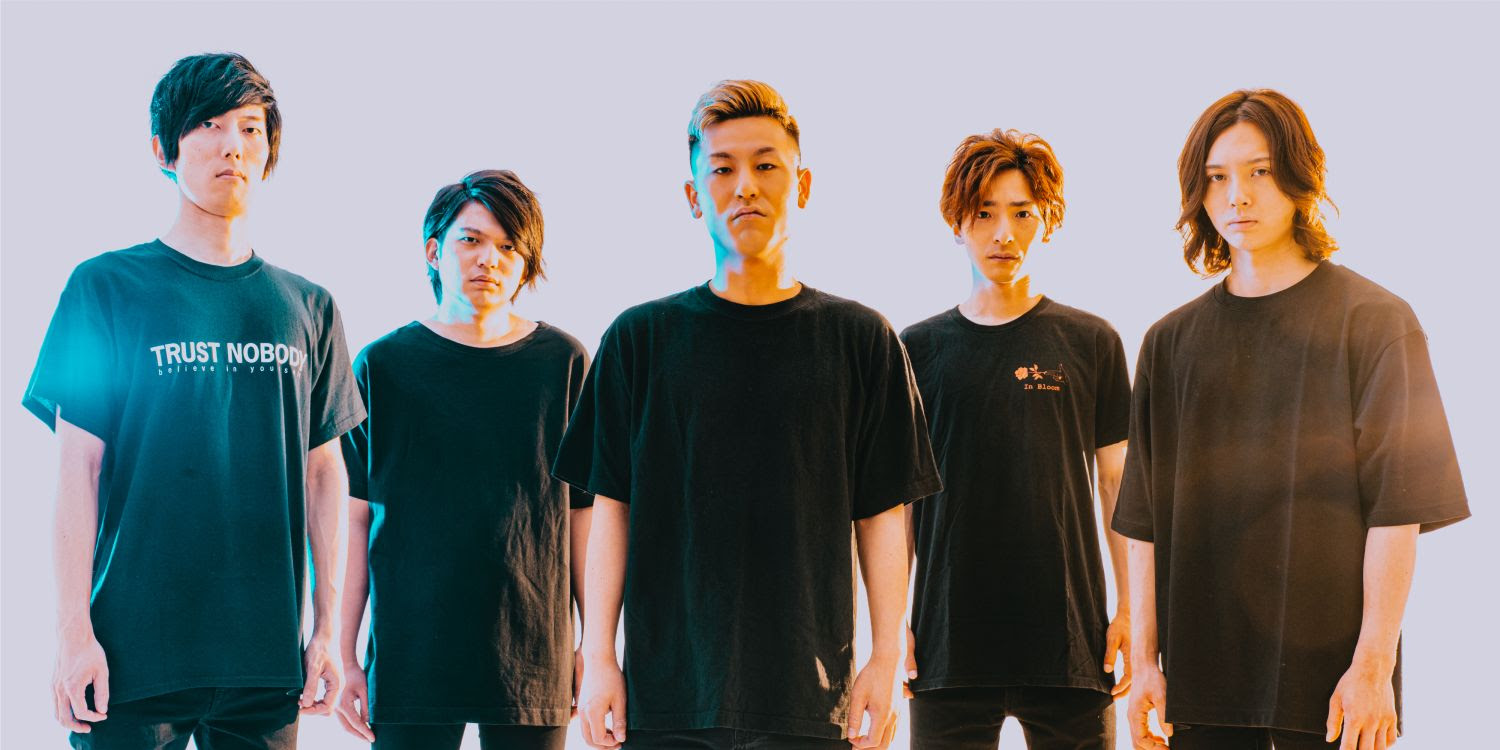 The Tokyo based metalcore band Sailing Before The Wind formed in 2011. The band had numerous line-up changes over the years. Currently, the band consists of five members, bassist Bitoku with four recruited members.

Sailing Before The Wind made their presence known continuously, releasing their first EP “Judgement” (2012), and following up with their second EP “Sanctuary” (2016). Their EP “Revised Standards” (2019) which features guest appearances from A Scent Like Wolves and Sienna Skies.

Sailing Before The Wind songs frequently feature highly melodic twin guitar leads, metal riffs, and breakdowns, with a variety of influences including As I Lay Dying, Parkway Drive, August Burns Red and In Flames. Sailing Before The Wind is also noted for their aggressive live performance and synchronized stage presence.

Check out the premiere for the new official lyric video for ”Misguided Sunrise” featuring Lucas Spencer from ”Feed The Addiction”, here: