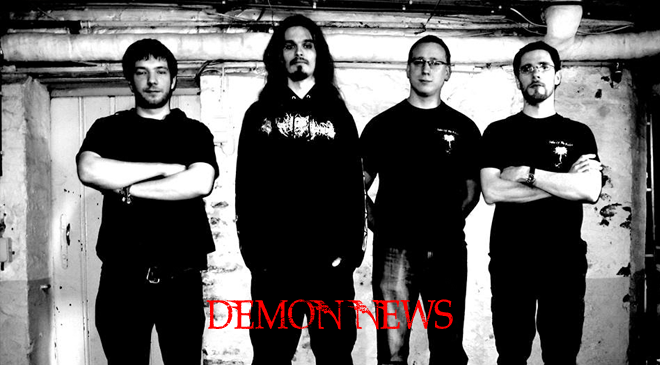 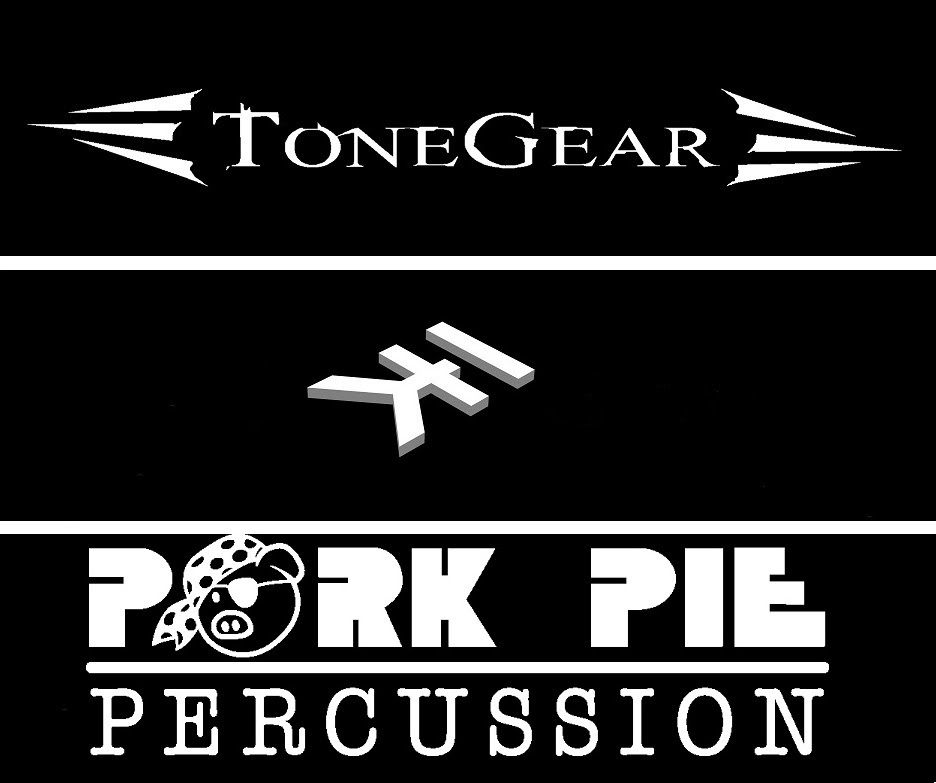 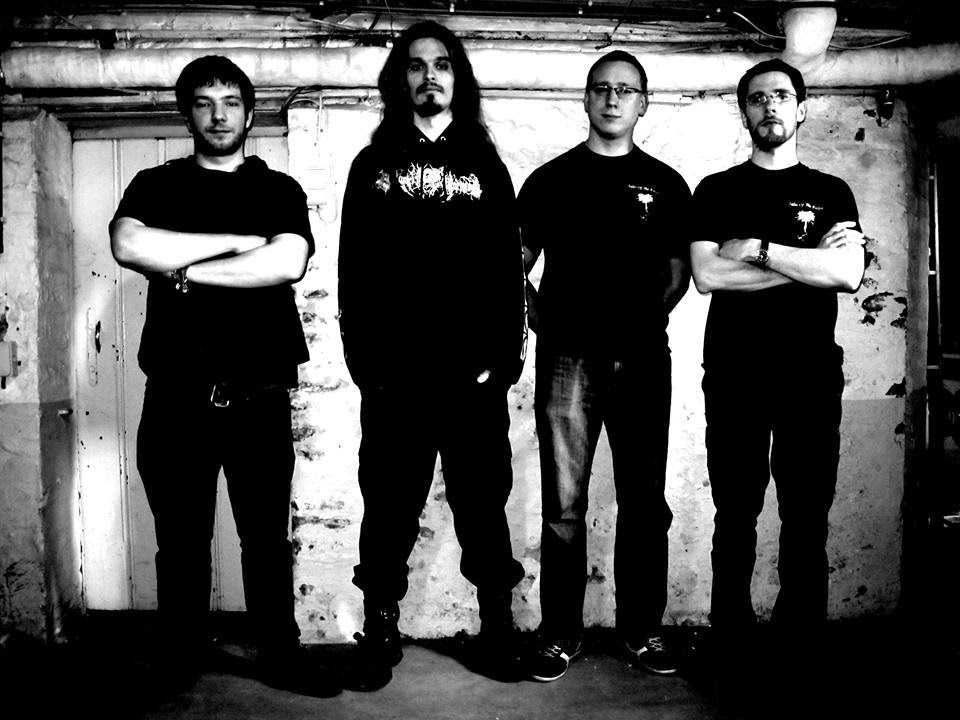 Thanks to Carlo Bellotti Publishing, who found an amazing sound engineer for the recording and a label, Casket Music (Copro records), to produce « Tales Of The Fallen ». For the recording of the album, the band needed a real drummer instead of the rythmbox used before. That is how, in november, Yannick, a good friend of the band, joined them. Still, the whole band thinks that the best pieces are yet to come. Early 2012, the band left Casket Music to sign with a serbian label, Grom Records, to re-release the first album and produce a second one. Steve is sponsored by the strings Skull Strings and picks from Nologo Picks. And it’s in june 2013 that Nicolas left the band and the other members say welcome to Florian and later in 2014, Olivier Clément comes to play guitar in Sercati. Florian left the band few mounth later and finally Simon join the band in december 2014.”
“Sercati’s story began in 2009, after a recording session between Steve, Damien & Nico. Songs were created and recorded for a half a year before a first demo, simply called “Sercati”, was made. The second, “The Night Stalker” was recorded a little while after.

We remind you that Sercati’s last album “The Rise of The Nightstalker” is available for purchase via Wormholedeath / Aural Music Group.
SERCATI
https://www.facebook.com/Sercati
http://www.sercati.com