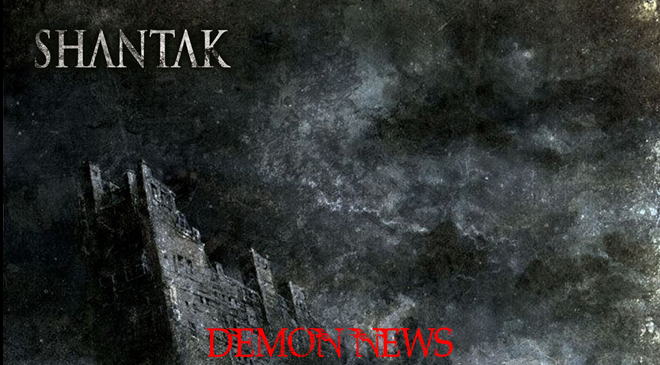 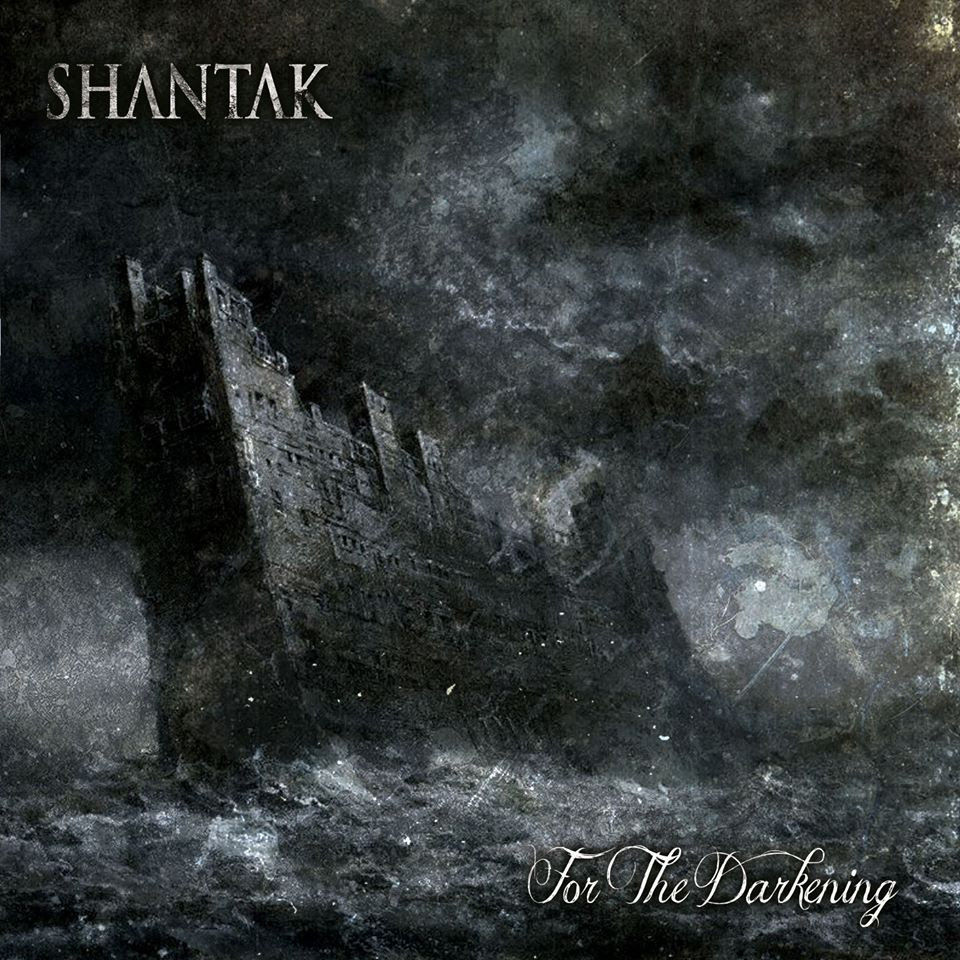 Shantak is a Melodic Death Metal project born in Brescia, Lombardy (IT).
The founding members Matteo “Dreary” Spada and “Nicola “Chaerberus” Belotti start off the band in July 2013.
They began as a black metal cover band.
August 2013: Integrated Federico “LeechFace” Albini and Simone “Mazza” Mazzardi.
After a few months from the foundation they began to write unpublished music.
September 2013: Played 4 songs on the stage of a party in Gardone Val Trompia.
October and November 2013: Changed lineup and integrated Luigi “Ildorac” Colucci at the guitars.
February 2014: Played 6 pieces on the stage of Circolo Colony in Brescia with Darkend and Confusion Gods.
April 2014: Recorded “Alpha for Awakening” demo at OmicronStudio di Invernici Francesco.
May 17th 2014: Released “Alpha for Awakening” demo.
June 18th 2014: Signed with Senseless Life Records
June 21th 2014: Played 7 songs on the stage of “Festa della musica Brescia” playing for the first time “The Disinterment” and “Standing on the Left Side of the River”.
October 30th 2014: Played 7 songs on the stage of Circolo Colony with Malograno and Magenta Harvest (from Finland).
March 9th 2015: Signed with Sliptrick Records.
April 3rd 2015: Changed lineup and integrated Luca Abbattiscianni at the guitars.
Summer 2015: Changed lineup and re-intefrated Luigi Colucci at the guitars.