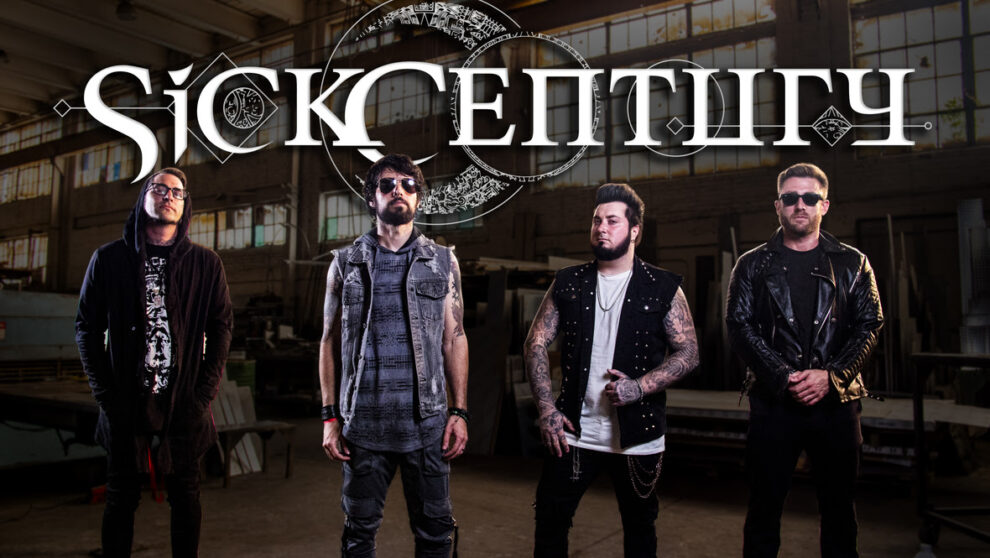 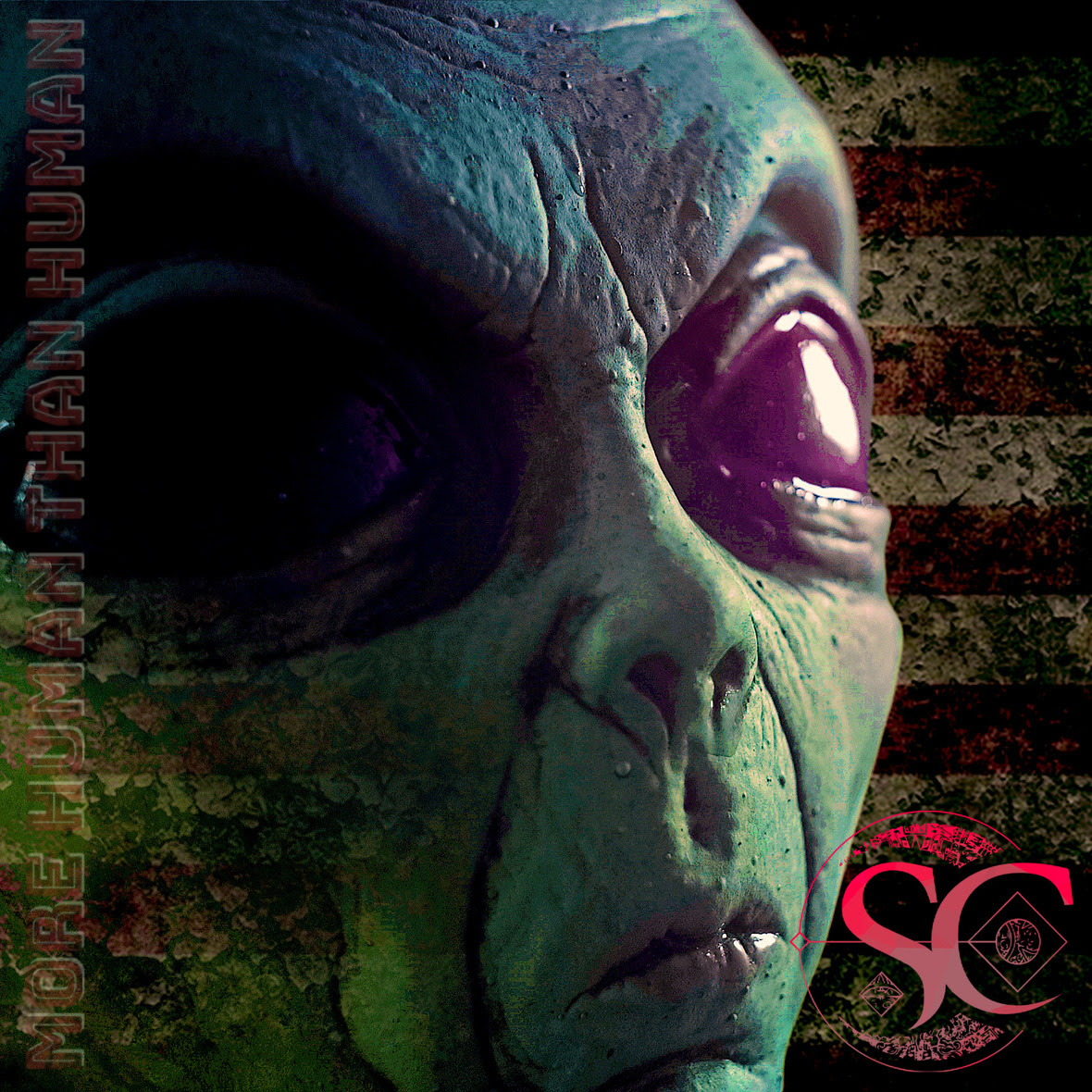 The band states this about the cover song/music video:

“We didn’t really plan this one. It was more like a fun idea in between tracking originals. The song turned out so good, we scheduled a video shoot the next week where we got all our friends together in a little barn spot in the woods and just rocked it. We love White Zombie/ Rob Z. and that entire era of heavy music so it’s a huge honor to be able to do something like this. The video’s definitely got that whole “creep show” vibe to it. It was shot around Halloween so everyone was feeling the spirit plus we’re all fans of the Z. Dude pretty much created a whole genre, or at least assigned himself the wizard of the funky macabre.”

Sick Century began in 2019 when Scott Hoon and Marc Kahn started working together on a side project between bands. The two toyed around with a few demos that would later turn into singles “Rampart” and “Altered States.” The chemistry was there but while the duo had demoed several tracks, the lineup would not be complete until January in 2020 when Nick Black and Brady Hearn came aboard. Black and Kahn had been friends for a few years while Hearn started off the year touring with All That Remains and Lacuna Coil in band Eximious (with ex-members From Ashes To New). His decision to move onto Sick Century would come in mid January.

Since forming, the band has released multiple singles with the video release of Alice in Chains’ cover “Them Bones,” being their 2020 debut.

Check out the new official music video for the cover song of Rob Zombie and White Zombie ” More Human than Human”, below: