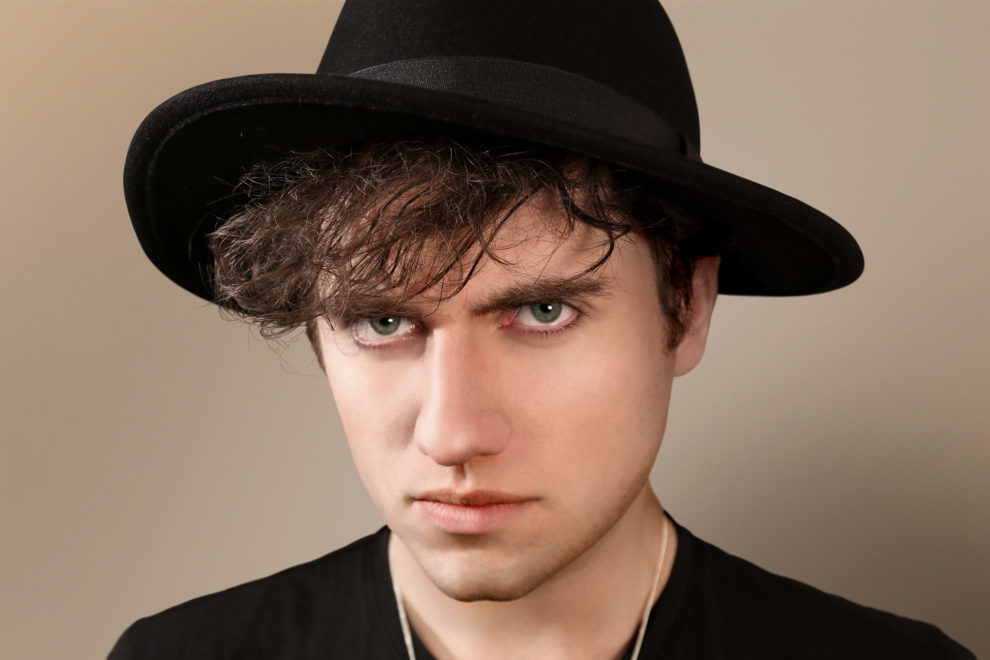 The music video start’s with some relaxing sounds and good vocals, that are in that pop rock manner with a little bit of influences from Him, which indicates that this will be the interesting song to listen to and the also viewers will enjoy watching great produced video as well, so basically it a full package of enjoyment for the fans of this genre and fans of the band. Great location of the video makes the atmosphere in the video more interesting and incredible, also the song itself is presented in the most best manner with this video and the band surely did a great job combining visual effects with the song, as well with the sound, creating the song that is catchy and great for listening.

Let’s go with the fresh sounds, far away to chase our dreams.

Silver is the talented main Morten Bytofte and together with Nicklas Sahl (one of the hottest new names in Danish pop), they wrote this first song.

Check out the premiere of the music video for the “Let’s Go’, here:

Northtale releases live music video for ”Time To Rise” recorded in Tokyo!
A lot of unfinished songs of Dio may see the light of day!