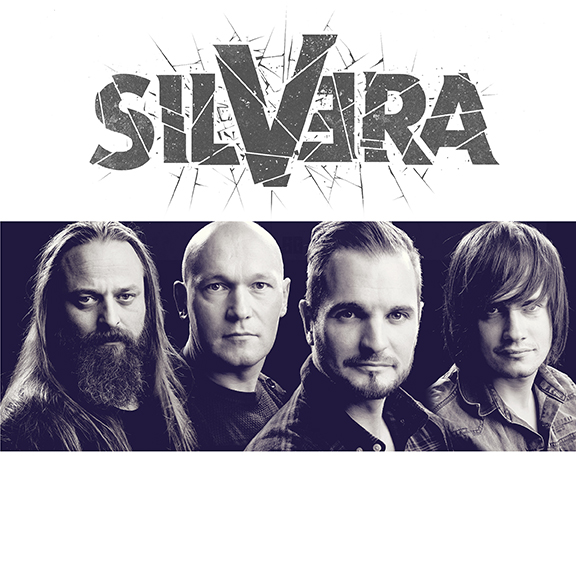 The video with the song starts with this catchy hard rock groove riffs- continues with melodic sounds and vocals as well, adding to this that effect that will make the listener get interested even more about it, also the great intro for the rest of this catchy awesome song.

This band is influenced by Nickelback mostly, but Volbeat and 3 Doors Down, they also incorporated this three influences into their music, fusing it like it’s one – so if someone is the fan of the genre and this three bands, it won’t be disappointing for them. The song itself’s has that influence, making it even greater that already is. At some point of the song there are fast melodic solos that are balanced in the perfect manner with the drum set of the song and riffs, which makes the experience of the song into something divine. It is also very interesting Michael Krogh the Vocalist has the same voice as Chad Kroeger from Nickleback, which is another interesting fact that the fans of Nickleback will love about this band and the audience as well. Dive in into the hard-rock divinity, embrace the true hard-rock rock sounds from paradise.

This is a band that has had massive airplay on rock radio stations all over the world for their 3 song, including A Rotation on myROCK (Bauer Media rock station in Denmark). All 3 songs have 300.000 + plays on Spotify. . The song is recorded, produced and mixed by Jacob Hansen (Volbeat). For fans of Nickelback, Volbeat and 3 Doors Down.

Statement of the band about their music:

”Our music contains ideas that traditionally belong in heavy rock, and at the same time our main priority is captivating and catchy choruses. We wish for a revival in our classic hard rock style, adding new ideas to an “old school” genre.”

Check out the official premiere for the “Alive”, here: