It’s time for a melodic hard rock injection. Silvera, from Denmark, is heavily inspired by classic hard/heavy rock music. A musical hybrid of American radio rock like Nickelback and Alter Bridge with a Scandinavian punch, not unlike fellow Danes Volbeat. Their debut album, “Edge Of The World” is now here, following a brilliant trail of official song videos and singles that brought the band more than 1.000.000 plays on Spotify and it will be released in October 16th  in digital format, CD and vinyl, via Mighty Music Records.

“I’ve completely fallen for the Silvera album! In no way had I imagined an album this strong. This has tremendous international potential and is some of the best Danish hardrock I’ve released ever. Both the songwriting, production, and completion.”

Jacob Hansen, of Hansen Studios (Volbeat, Pretty Maids), where “Edge Of The World” was recorded, was no less impressed and he states this about the upcoming debut record:

“Once in a while, you come across bands that are a total hidden gem. Silvera came out of nowhere with talent and work ethic out of the ordinary!”

”Edge Of The World” also includes a special duet with Kobra Paige from Kobra And The Lotus on the song “Everything We Are”.

The band was formed in 2017 by Michael Krogh, Simon Nilsson Krabbesmark, Rasmus Lindegård Hovde, and Jens Gade. The four have been playing together since 2015 as the Danish hard rock band Malfunction. Malfunction is now dissolved and thereby made way for not only a change in name but also a slight change in the music style, broadening the span from the softer style of ballad to the punching power of hard rock. 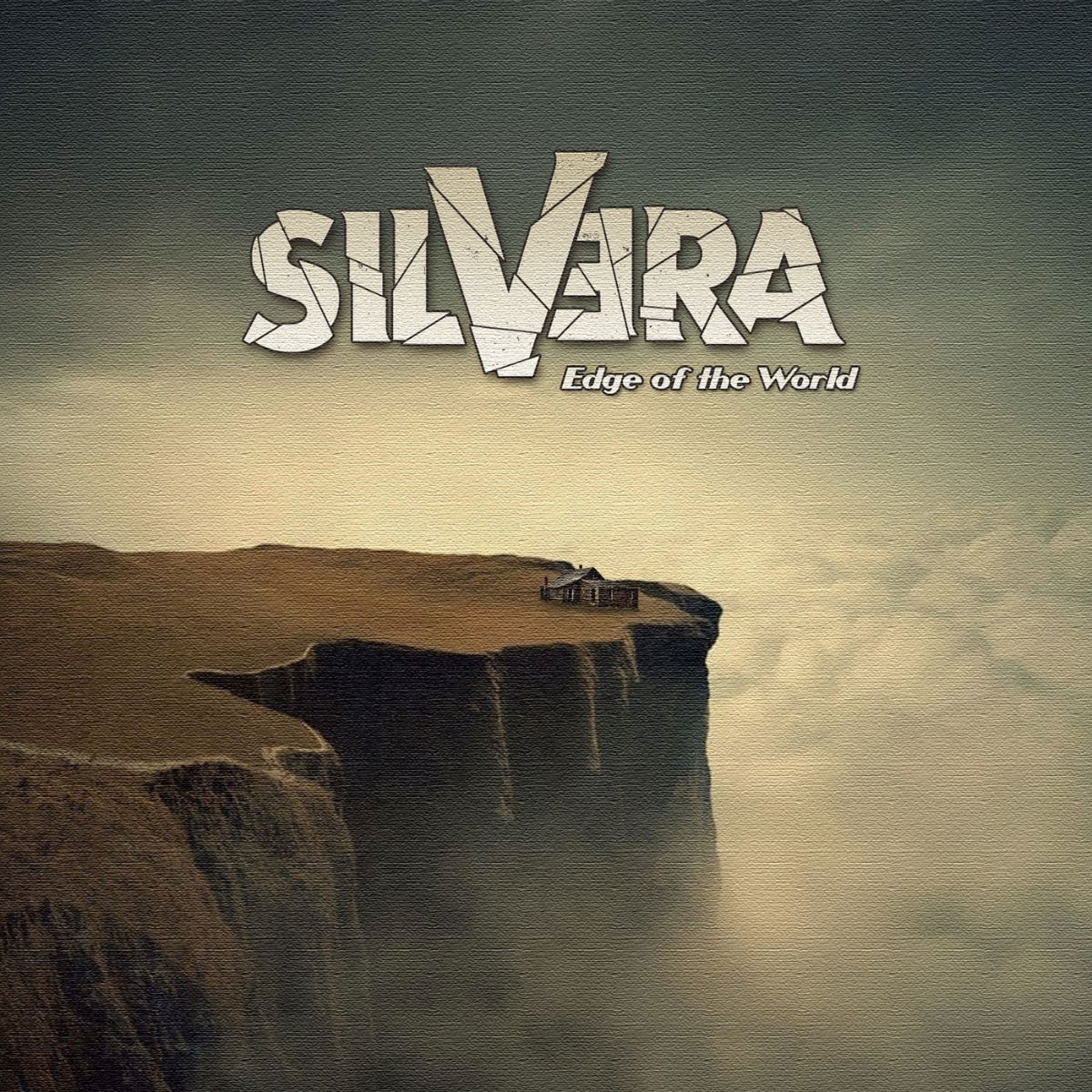 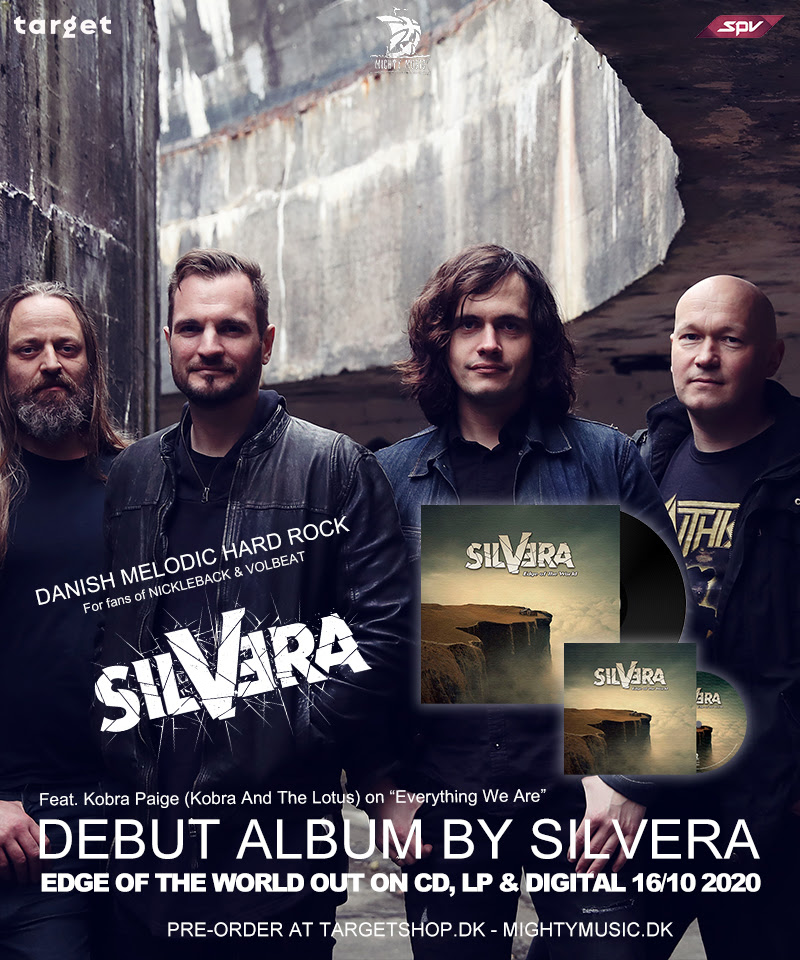