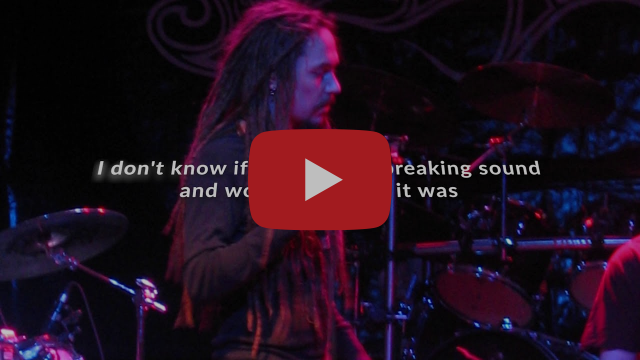 After the recent release of the new record ”The Broad and Beaten Way”, Finland’s Sinisthra and Italian label Rockshots Records join forces for a reissue edition of the band’s debut album ”Last of The Stories of Long Past Glories”, out on August 28th.

Drummer Erkki Virta states this about the new record:

“Our debut album was released 15 years ago and now gets a reissue, with four bonus songs: “Not For You” was originally intended to be a bonus for a Japan release that never happened. Also included is our full “Empty Banalities Adorned With Dashing Eloquence”- demo from 2004, as well as the opening track of our first demo from 2001, called “To Have And To Hold”. Revisiting these songs now, I think the album has aged rather well and only occasionally makes me cringe. The band was still finding its’ feet but all the basic elements of Sinisthra were already in place. I’m happy that it’s available again.”

Orders of ”Last of the Stories of Long Past Glories” (reissue CD version) – including 4 bonus tracks – are available on the record label’s official store: https://bit.ly/Lastofthestories_CD

“Last of the Stories of Long Past Glories” (standard version) is already available on digital stores: 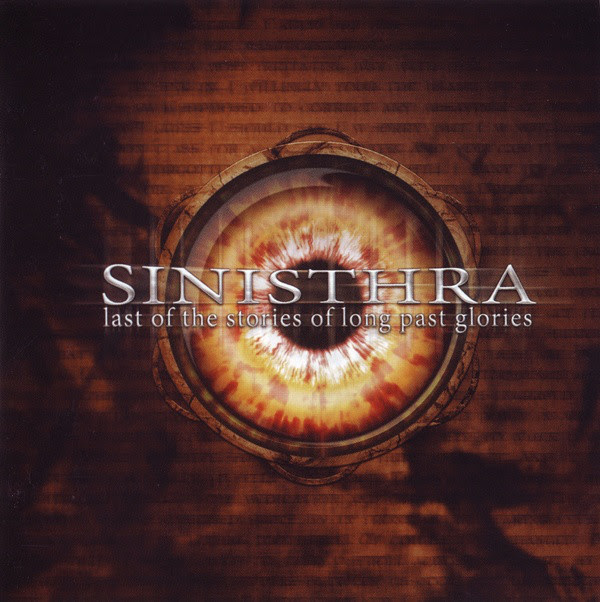 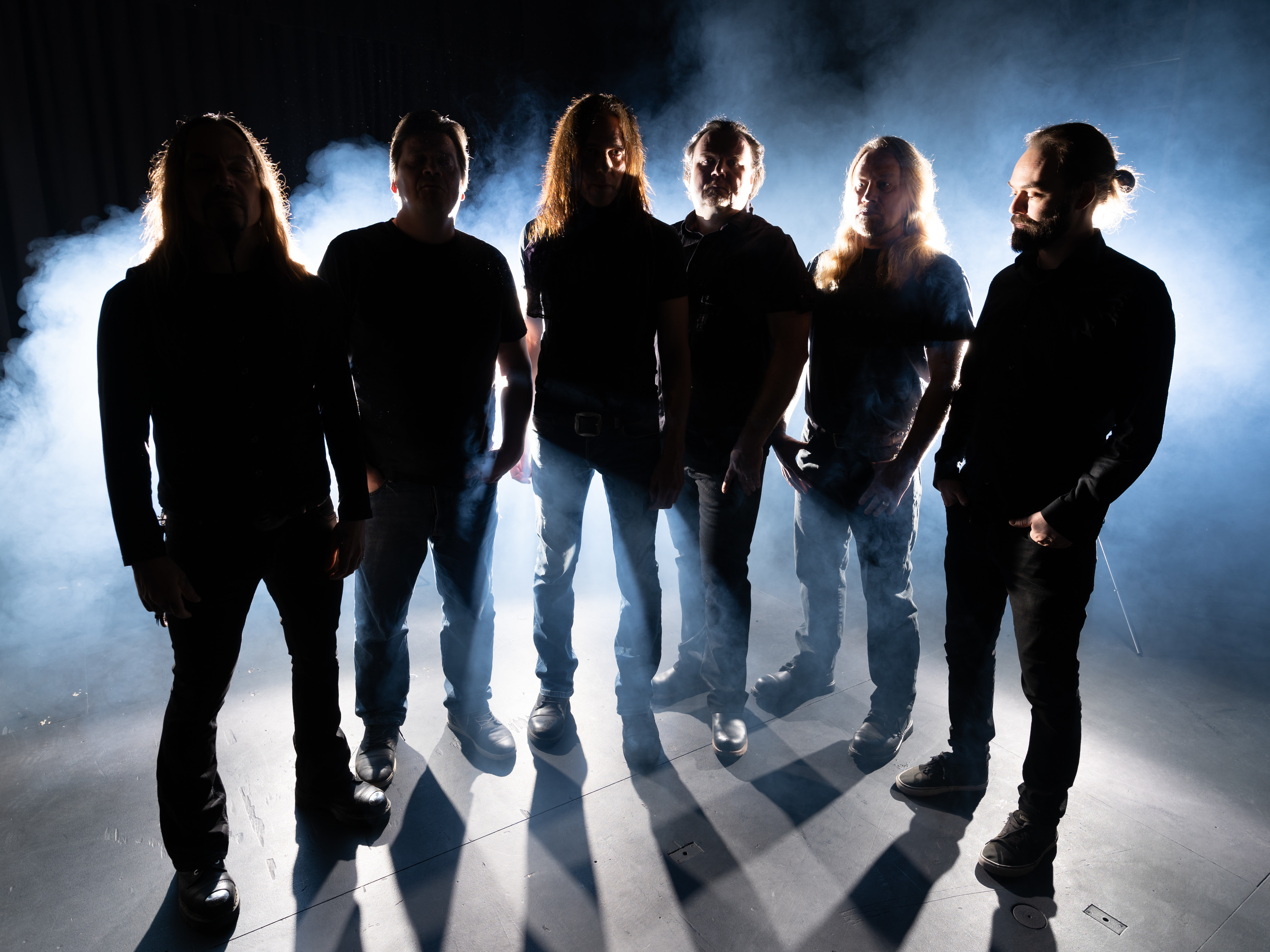 Check out the official lyric video for the “Not For You”, here: