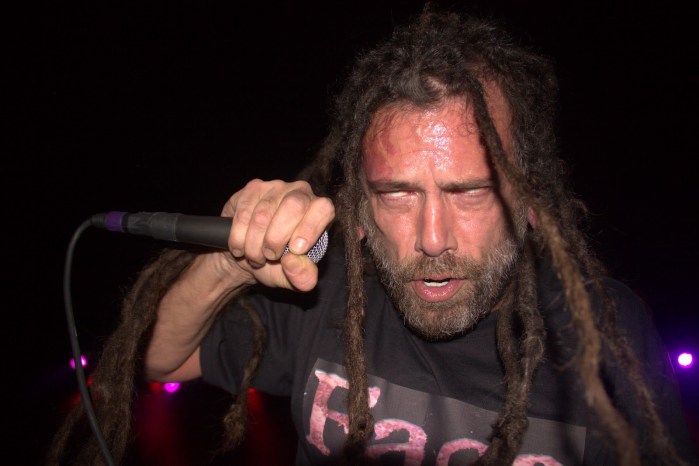 Death metal masters Six Feet Under is returning with some insane brutal and sick album called “Torment“. The name it’self can tell everything, there is going to be blood and gore in every possible way, get ready for brain damage. The record will give you the successor to 2015’s studio release ”Crypt of the Devil”, aslo  with the covers of the album ”The Number of the Priest”, between those two. The album will be out in 24th Feabruary, also the fans of the band can in mean time, taste the brutallity of the new song ”Sacrifical Kill”.

The song is in destructive, brutal and it has that crushing riffs, that this band is very known for, it will break your bones. Also there  is a lockstep rhythm, and Barne’s signature choking dirty vocals spreading a message of violence in a  Six Feet Under style of repertoire. The tempo is quite fast with  blasting  beats in the hole song. This song is something that has a smell of death in itself, it has the sound of destruction, that fans will love in every possible way.

“I’ve been lucky to have a lot of standout albums in my career. That’s only because I’ve had a great many talented writing partners and musicians to collaborate with,” said  the frontman of the band Barnes.  He also continued: “Our new album, Torment, to me, is one of those albums. Jeff Hughell has provided the flammable material for me to write some explosive lyrics and vocal parts to. I know people always say, ‘this is my best album ever’, and I won’t say that, because everyone has their own favorites, but I do enjoy creating new music, and I feel as though with this one we expressed concisely and to the fullest the duality of our music.”

This is going to be interesting. Classical brutal death metal album in Six Feet Under style is coming your way, be prepared.

Here is the music video for the song ”Sacrifical Kill”, enjoy the video: