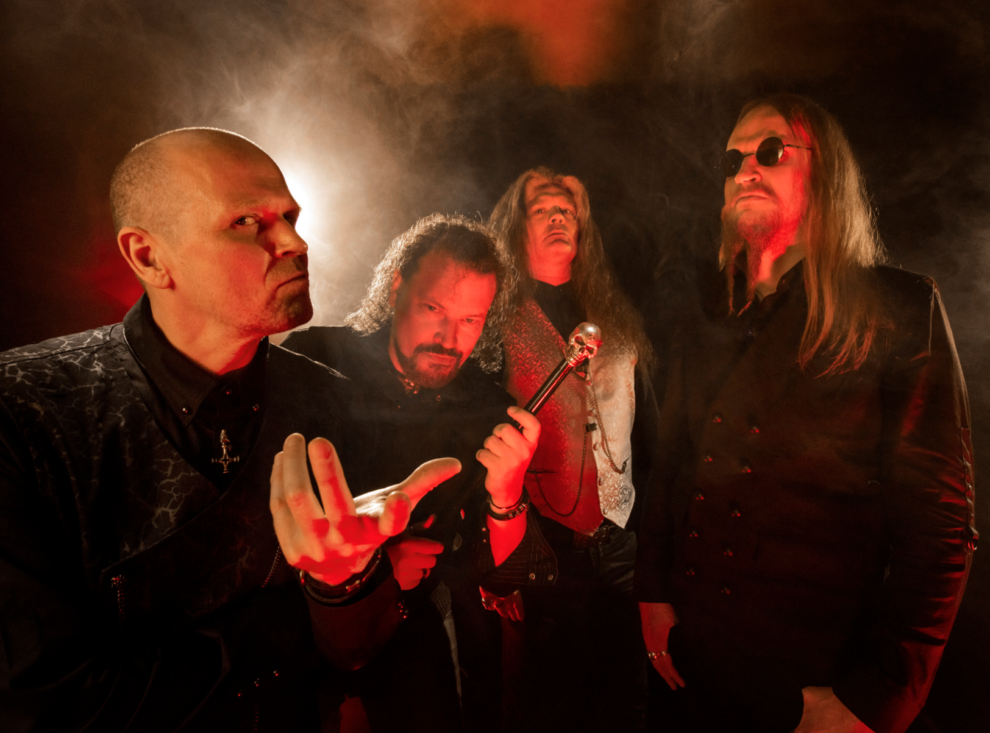 ”Black Lady” is hard-kicking, blasting and intense song – that shows all of the best trades of rock genre in it’s true form. It’s catchy and hard -hitting riffs – deliver the atmosphere of full rock assault – that has this unique grove – that catches the attention of the listener, right from the start. This guys paid attention to every detail in the song – to sound so perfect and adding their energetic rock spirit as well, making it more great.

The coordination and balanced of the song is astonishing. It shows that this band has the experience in music – knows how to create it and to deliver this high class coordinated music, that covers every detail greatly and synchronizing it to slide – with out any mistake in sound perfectly. And the sliding through certain passage is done in a smooth way – pointing out the special atmosphere of the song.

Passages are also arranged in outstanding way – they aren’t to different from the song itself, also their are blended – with the whole structure of the song, followed by this groove rhythm and catchiness, the whole time. This great arrangement adaption can be heard – with the part that has this guitar melodic shredding – that has all of the bad ass rock vibe in it, giving more quality to the song. After it here comes one more prove of great arrangement work – with the slow, but effective part that has this smooth vibe to it, to slow the things a little bit, before another set of hard riffing ride. This part shows how cleverly adapted  sounds and melodies and arranged, as well. It can be also heard the skillful approach and years of experience in their music. And also it can be heard clearly – their insanely good coordination and balance – with full set of organized details in this part. 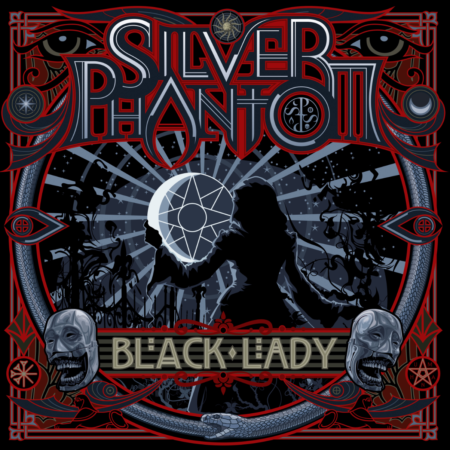 This shows how sometimes the band needs to have all of the best experience and knowledge to create something that has sense, that can be listen to a few times. Not to mention, that they have this crazy rock energy in their performance, enjoying every second of it and functioning as a team, that has no mistakes in technical terms. The song has this special influences from 80’s to 90’s era – packed in awesome production, that gave this influences a totally new perspective and effect – with a help of todays modern and strong productions. This means that this song is for sure, something unique to witness and embrace in rock n’ roll terms.

Martin has this specific vocals, that completely go with the rock genre. He also sounds like the singers from the very best era of 80’s and 90’s rock. And he is also a great Vocalist, that has this unique voice color and skillful to the core. He’s energetic approach is also something great to watch and connect with. Since for a vocalist to be a rock vocalist, he needs to be explosive and very energetic and Martin is like that, also skillful and tactical in his vocal performance and being bassist at the same time. He is a good Bassist, as the vocalist, as well. This shows his great experience and how it is important to have a capable front-man, that has this true rock vibe in his performance and the bonus is – he also plays a guitar while doing it. This made a song in whole, just an amusing ride of good old rock n’ roll, wrapped in explosivity and electricity of rock n’ roll.

This is a outstanding roller-coaster of high class and quality rock. That needs to be felt and embraced by it’s glorious rock sounds.  It has all of the trades that makes rock greater. And it is a rock banger, that hits and bangs hard – with such rock power and hardness. Rock n’ roll madness, followed by black lady – that will spin some heads around.

Follow the rock power, that has undisputed rock n’ roll in it.

Silver Phantom is a rock band that mixes a wide variety of subgenres to create a new, old- school vibe. The heavy riffing of hard rock and the raw energy of the punk scene from the 70’s meet the power of 80’s metal. The sound is further infused with singalong choruses and the playful genre-bending of the 90’s and the 2000’s power rock – all merged and combined with theatrical shock rock.

The lyrical universe is drawing its inspiration from dark and dreamy horror stories across mysticism and ancient legends to the movements of the heavens, and presents you with a powerfully blended cocktail to entertain your rock’n roll soul!  Silver Phantom gives you a different take on what rock music sounds like when it’s a unique mix of heavy rock, punk rock and power rock – all merged and combined with theatrical shock rock.

The band emerged when co-founders singer/bassist Helgren and guitarist Madsen wanted to make some good, old-fashioned rock noise with a twist. After writing hooks, riffs and songs together for a few years they were ready to complete the lineup with drummer Kim Kvist and lead guitarist Mads Møller in 2019.

Check out the premiere for music video of “Black Lady”, below:

Meridian premieres lyric video for “Stay”, listen to the rock mastery, that talks about emotional real life event!
The Noctambulant will tour Europe with Vader, Hate and Thy Disease!