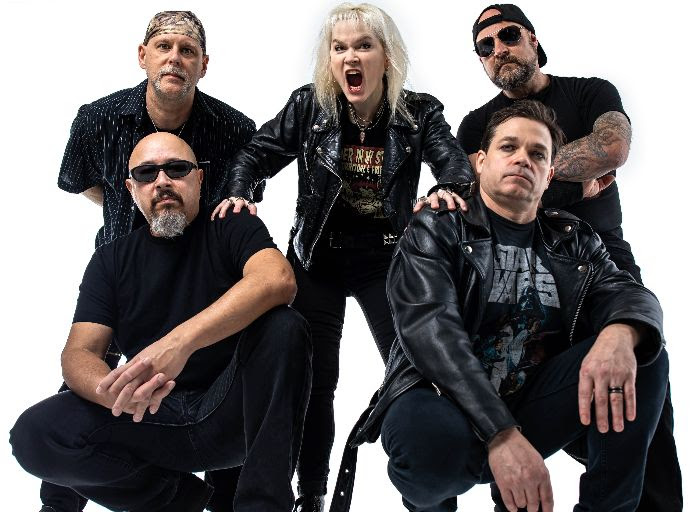 The traditional metal powerhouse that is Splintered Throne – have unleashed a new lyric video for the thrilling song “Time Stands Still” – taken from the band’s latest record ”The Greater Good Of Man”.

“The song “Time Stands Still” is the final one we wrote for the new album. We had written the rest of the tracks over the pandemic and were completely stoked to get out there and present them to the world. But we needed one more song, a real barn-burner. This track encapsulates the intensity and exhilaration we felt in anticipation of getting back into action and kicking some ass on stage!”

Well known for their high energy live performances and having supported the likes of Flotsam & Jetsam, Primal Fear, Lita Ford and more. ”The Greater Good of Man” sees the band distill their captivating sound. Following the departure of vocalist and founding member Brian Garrison, two-time Blues Music Award winner and European Blues Award nominee Lisa Mann stepped into the role. Lisa was by no means a stranger to the world of metal having released her heavy debut album under the pseudonym of White Crone receiving raving reviews in the underground scene. Despite the pandemic disrupting initial plans, the band have produced an astounding new record. Opening with the enthralling “The Reaper is Calling”, Splintered Throne bring a high-spirited energy into the deadly track. Channeling their melodic essence, this opening number aptly establishes the mood of the album. The title track, “The Greater Good of Man” delivers bluesy influences with dynamic bass, groove rhythms, and soaring vocals. Yielding a thrilling pace of high-speed riffs, and unrelenting energy, the epic lyrical narrative of “Night of the Heathens” draws the listener into the storytelling. And it is also included on the record is a moving re-recorded version of the power-ballad “Immortal”.

”The Greater Good of Man” is the latest explosive milestone in Splintered Throne’s career. Showcasing compelling composition and genre fusion across the songs, the record is a dynamic collection of energy, emotion and storytelling. 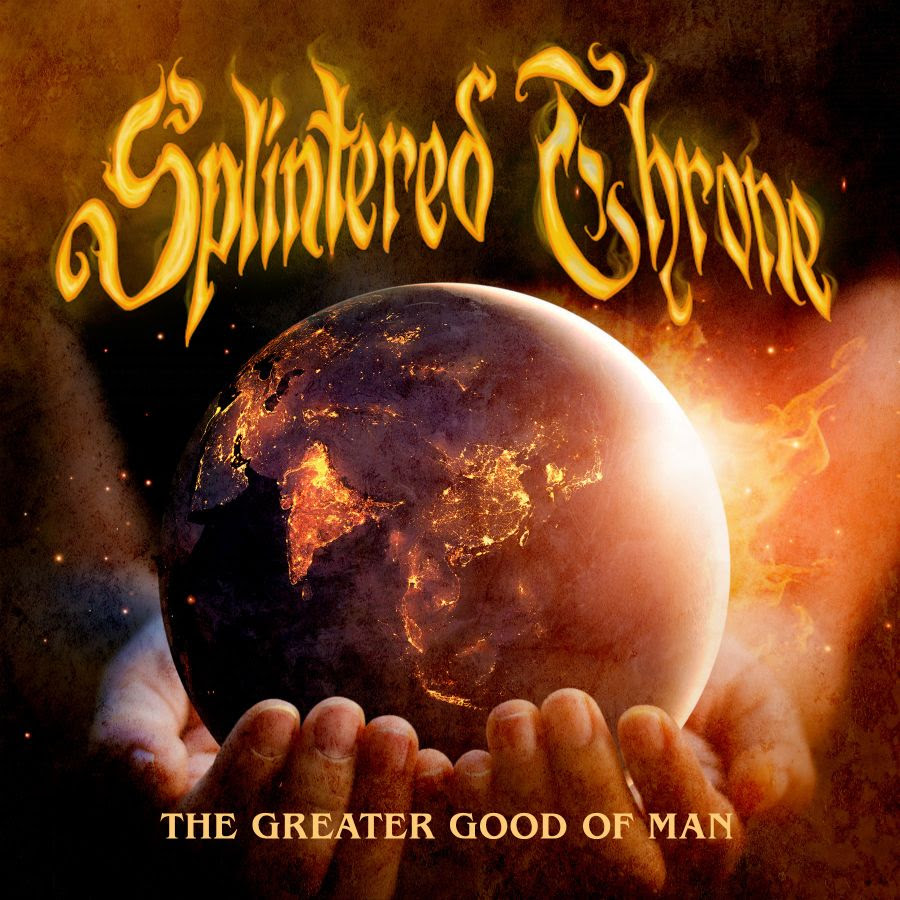 All songs written by Jason Moser & Lisa Mann except:

ALL SONGS ARRANGED BY SPLINTERED THRONE

“Underdogs” was inspired by those struggling with addiction, and to those who made it into Recovery.

Check out the lyric video for “Time Stands Still”, below: