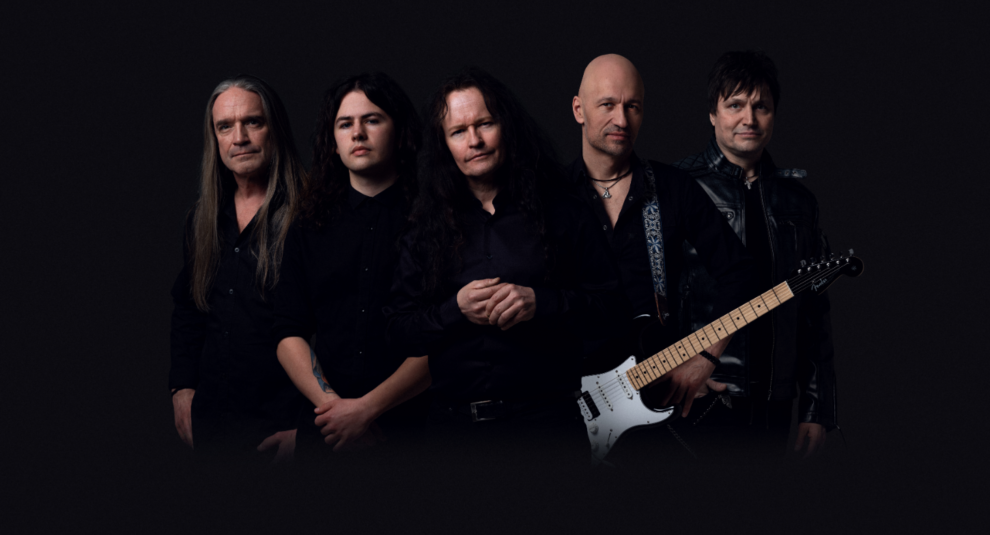 Norwegian heavy metal/hard rock masters Stargazer premieres music video for “Can You Conceive It”, taken from the upcoming record “Life Will Never Be The Same” which will be released on March 3rd, via Mighty Music Records.

Once again this guys didn’t fail – with phenomenal song, that is a rollercoaster of high quality heavy metal and rock. They once again deliver a classical rock song, that has all of the best trades of the genre and of heavy metal essence in it. This one is the most energetic one of all of their songs, it has this blasting and fierce tempo – that only blast and spins around till the end. Making the song very interesting, amusing and smooth as it is. It has this catchy adaptations both in production and arrangement parts, too. It is quite catchy – with some very creative hooks, that shows aural mightiness of the song. Coordination and balance in technical terms are outstanding as usual, since this guys have their long-term experience in music. And through out the technical maneuvers – it can be heard that they function as a team, which resulted in excellent and professional approach to their music. This song also, like their other songs reflects relationship of the  band. As a skillful musicians they showed with this song – what a true high speed and furious rock n’ roll song needs to sound – with a dose of uncompromising rock spirit, that reflects rock’s powerful energy. 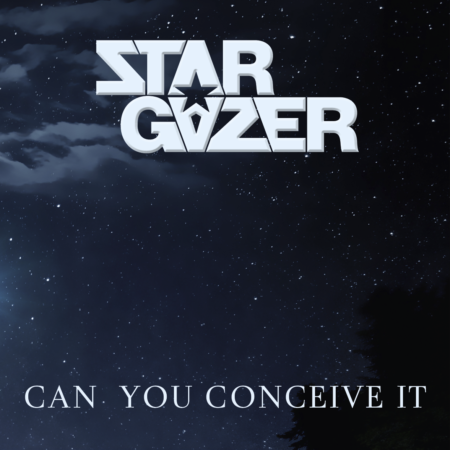 The best arranged parts are the intro with this high speed and slamming riffs  – with drum set fusion. Such a perfect balance is just so smooth – for someone who will listen to the song, mostly catchy, it will enter into listeners ears immediately. Drum set is great as usual – Drummer Svend shows his amazing sense for rhythm and technical perfection – that is not leaving the song distorted and in chaotic state, but it is balanced – with clean and unique expression and high sense for music and rhythm. Which made all of their song- because of it a rhythmical force of incredible musical presence and quality. Passages with fast and blasting riff patterns and drum set, vocals and other technical adaptations – are done so awesomely. Adapted fully to every sound, note and of course to suitable production adapted to it, as well. Creating this more that good sounds and catchy atmosphere, that spins around and it is smooth in the right/original rock manner.

Vocalist Tore showed his powerful vocals once again, his perfect coordinated approach and balance to his singing style. The most surprising thing about Tore, not only in this song – but in each song of his vocal performance that is the case – he never changes his energy and spirit, while singing. It never fades away, it is always the same – the same enthusiasm and same vibe, spirit as well. It can be heard in his voice, how much he loves to sing and music in general. His vocals made each of their songs special, also he can carry with such an ease out this intense song, as well as the other songs- that have this kind of fierce impact in them. This makes all of the song, just a powerful force of rock n’ roll domination – followed by power up of strength and spirit of heaviness by this vocals.

Then there is Guitarist William once again showing his virtuosity, as well proving why he is the essential life force of the band. This his guitar shredding was intense and the best one ever, from his performances. He is once again one with his guitar, but this time he played with his soul completely. It can basically be heard the sound of his soul. And this energetic, euphoric approach of his help a lot in creating this divine rock influence, resulting in that William feels the spirit of rock in each of their songs. He presents it in such smooth way, but with such life to it. And he is without a doubt a phenomenal musician – that presents rock n’ roll in his best and honest form. In technical terms, he plays the pattern with such perfection, but what is perfection without a soul to it. William demonstrated such rock spirit and soul, that he has. This mighty creativity and driven force of rock. Playing with such passion and soul, he is a proof that soul and dedicated heart to something that you love creates divine sound, rhythm and spirit. Shaping the raw and fast sound of his shredding and whole atmosphere of the song – into awesome experience of rock n ‘ roll in their own vision of it and approach. it sounds great and promising – with an ingredient that is very needed, that is heart and soul. Nothing sounds so perfect and original – when you combine those two with great musical skills. Then something outstanding happens, but this time outstanding in rock n’ roll music divinity.

This is a blasting and fast song of original mark of band members. It is also a high quality rock song – that has this perfect rock spirit. And with blasting riffs and fierceness – it is a rock n’ roll journey of superb sounds and arrangements – that presents the main point of rock. Rock n’ roll blaster – that is more that good, more that heavy, more than music. It is a high aural experience of rock senses – that only delivers quality and best of rock there is. Rock mightiness at full power and speed, coming for you to embrace it.

Embrace the power of rock, through the fierce rock n’ roll.

In an era when everything seems to have been done and heard in heavy metal music, it’s refreshing to have a band like Stargazer, which is simply looking for the best possible heavy metal/hard rock balance that makes them happy.

After their previous release “The Sky is the Limit”, Norwegian band Stargazer entered the radar of connoisseurs of the hard rocking world. The group was loudly hailed as one to watch. They received a lot of great reviews all over the western world and were, back then in late 2019, ready to take on the world for serious touring. But serious touring saw an abrupt end due to Covid-19 for almost every band in 2020-21 – with Stargazer being no exception.

The nordic five-piece didn’t lose their spirit and, diligently, took the downtime to start penning their next album. Produced by Guitarist William Ernstsen and Vocalist Tore André Helgemo. “Life Will Never Be The Same” is the result of those dark times with a silver lining ahead. Engineered by William at Jedimasterstudios/Trondheim and mixed and mastered in Medley Studios, at Copenhagen – by Soren Andersen (Glenn Hughes, Electric Guitars, etc). “Life Will Never Be The Same” is exactly the kind of album that you’d expect from a matured Stargazer and then some.

The five-piece powerhouse hammers on with Scandinavian vibes that consists of virtuosity and a vintage sound with a modern twist. Firing on all cylinders in combination with the sense of good melodies, great riffs, solos and songwriting handcraft. With one of rock’s best voices and one of the best blues-based hard rock guitar players around today. All this on top of a rock steady hard groove with killer rock songs such as “Live My Dream”, or down to the most tender and heartfelt tunes, as for example the single “Live Today”, with emotions worn on their sleeves.

“Life Will Never Be The Same” is the sound of Norwegian classic hard rock flagship and Stargazer sets sail again with this third release in their discography. One to change their
life – and yours – for good.

The new record will be released on digital, digipack CD and gatefold double LP (black vinyl, limited to 500 units).

Check out the premiere for music video for “Can You Conceive It”, below: