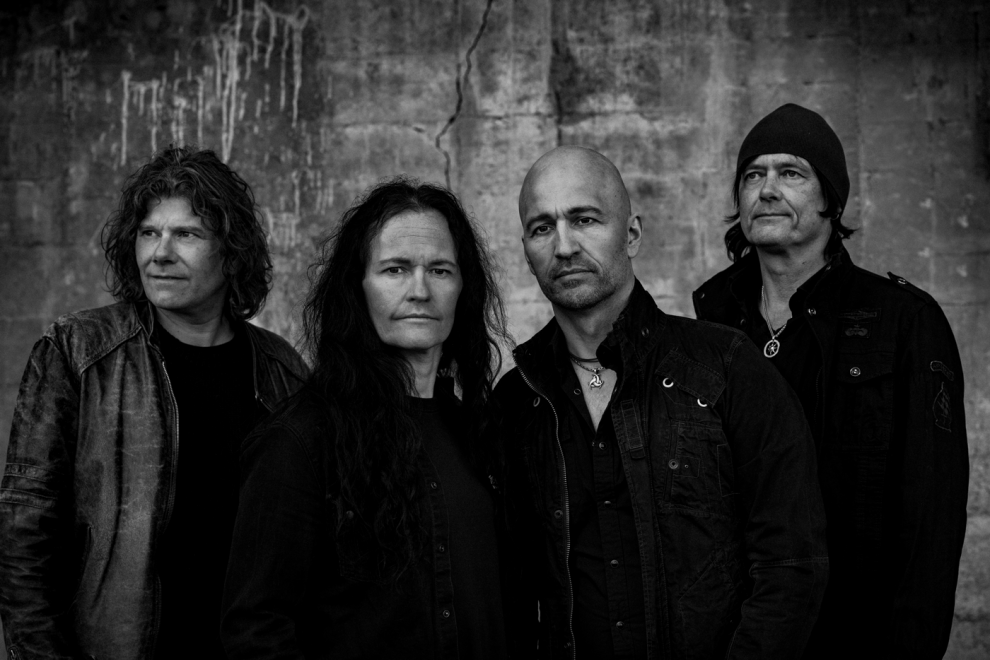 Norwegian heavy metal/hard rock gods Stargazer premieres the music video for the “So Now You’re Leaving”, which is taken from their  new release “The Sky is the Limit” which was released on August 30th, via Mighty Music Records.

The power ballad that will warm the listeners heart. It’s begins with a slow intro of acoustic guitar, and great harmonized vocals, then the ballad got a littler bit faster, with such technically balanced groove rock riffs, and the vocals of the Vocalist/Guitarist Tore André Helgemo got  higher at some point, just to go the slower vocals at some point, just perfect synchronization between all of this things, the vocals, riffs and melody.

This is clearly a very emotional song, and the Vocalist/Guitarist Tore André Helgemo did his best presenting the lyrics in a right emotional way, with all warm melodic guitars added to it, it’s just a perfect love song made for heavens.

The band also released the music video for the song’s  “The Sky Is The Limit” and “I’m The One”, these song were just furious, perfect in a technical way, with some great strong melodic riffs in the 80’s style, but with this one the band created a perfect formula for the love song, great lyrics, divine melodic atmosphere, with all of the perfect technical part of the songs, including this godless solos that will stay inside the listeners head for a while, making it a truly interesting experience while listening to it, and also you can fell the rhythm the melodies, and that is where band did also an amazing job, giving the soul the song, to be just immortal, as a power ballad fused with 80’s vibe.

Lyrics are about true love and true friendships, bad sadly like everything in life it ends in a bad way, but the song is about believing in love, hoping for a better day, and that one day you will be with the one you love, and also about the friends being friends again, and have the same bound as they shared it from the day one.

This video is again shoot at the same beautiful location as their previous music video for the song “I’m The One”, but this time there are some waterfalls as well, and a beautiful model dancing around it, also as well in some parts of the music video. Perfect visual experience for the viewers, and of course the divine music experience for the listeners, so the band cleverly did an awesome job, combining this two for a great ultimate rock experience in the 80’s style.

“So Now You’re Leaving” is a true power ballad. The bittersweet lyrics on friendships and relationships getting out of hand are melted together with a rock steady groove and soaring guitars, matching the both soar and powerful melodic vocal lines perfectly. You will maybe listen to this one more than once?”

Stargazer’s first album received great reviews from the hard rock-based media all over Europe back in 2010. Now, 9 years on, Stargazer is back with their second album entitled “The Sky is the Limit”. After years of struggle on the tiny hard rock scene of Norway playing festivals and support for bands like Jorn, Stage Dolls, DAD, Gary Moore, Nazareth and more, Stargazer are now ready to take on the world.

With a worldwide release provided by Mighty Music Records at hand. Stargazer sets out to be a beacon on the hard rock scene. A bright shining star emerging with energy and power, capacity and skills, and a lyrical universe that both explores and recognizes the heart of darkness in humanity, yet fighting with passion always to light up a light in the gloom of nothingness, with Stargazer, you can hear and see evidence of the will to keep on keeping on. 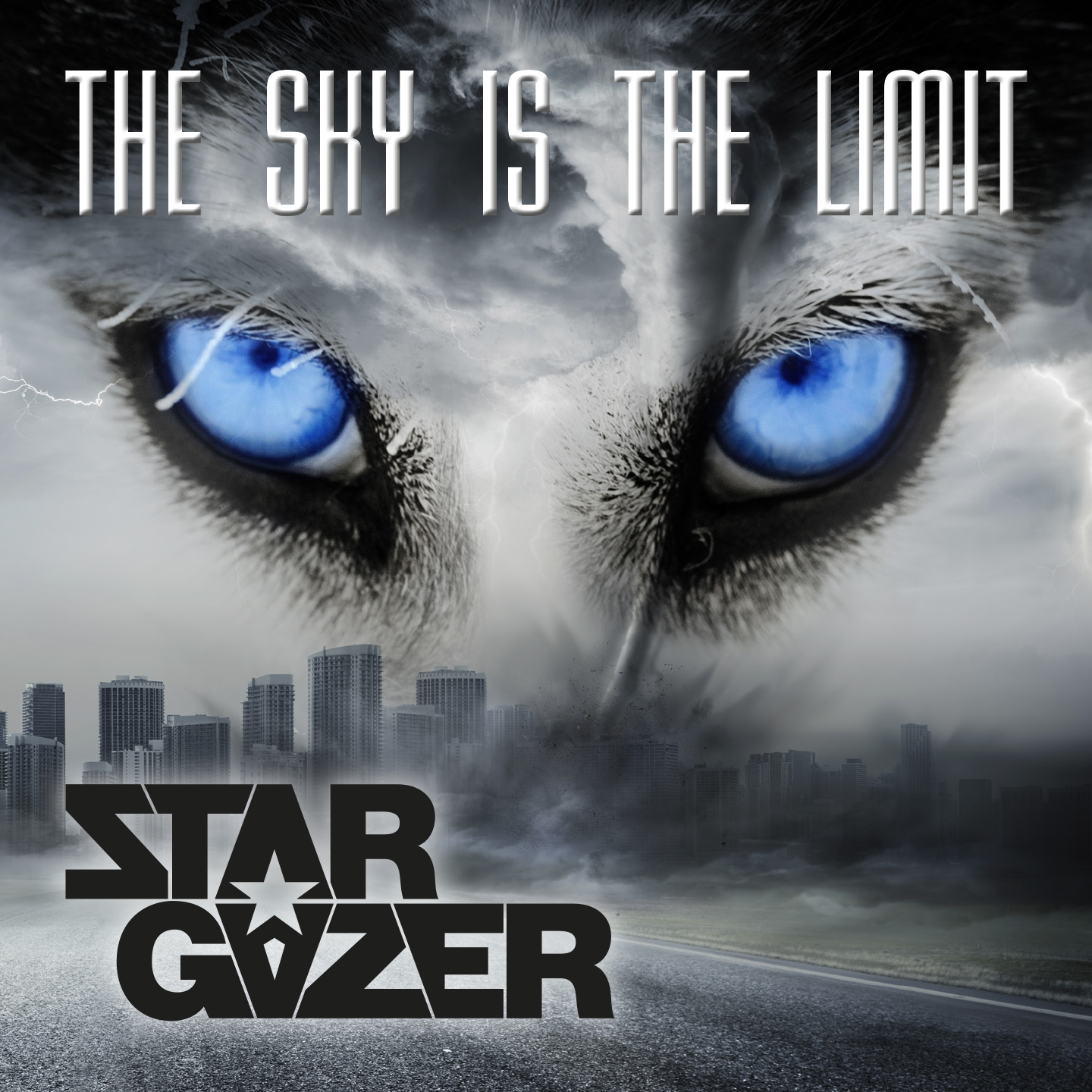 Check out the premiere for the music video of ”So Now You’re Leaving”, here: