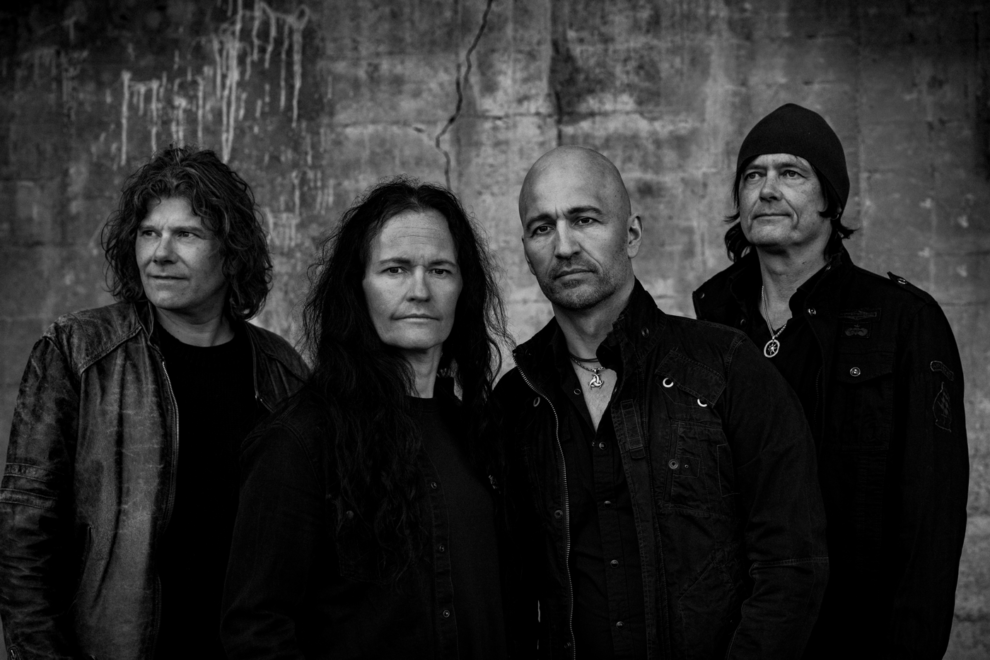 Norwegian hard rock/heavy metal lords Stargazer premieres the official music video for the “Sentimental Guy”, which was taken from their latest second record “The Sky Is The Limit”, which was released in 2019 via Mighty Music Records.

After the release of their successful record “The Sky Is The Limit” and bunch of music videos for the songs “The Sky Is The Limit”, “I’m The One”, “So Now Your’re Leaving” and “Shadow Chaser”  that got positive critics and reactions from the audience – the band is back again with the new music video, keeping alive that almighty 80’s spirit to not be forgotten.

This is a band with the clear orthodox hard/rock and heavy metal sound in the 80’s style, which they present with the way better production than in the 80’s – like in the rest of the songs, this one is no exception as well, it has that groove rhythm section – with the heavy groove riffs and melodic sounds that are all mixed in that flawless manner like in the other of their songs, also they are mixed skillfully with the vocals from Vocalist Tore André Helgemo who brought out the best of the song with his vocals, making this song a unique hard rock/heavy metal journey that heavy metal and hard rock fans don’t wont to miss – all of this are the usual things for this guys, they know how to write and record the perfect record and songs and present them to the audience in the right way.

Lyrically it obviously talks about a guy with bunch of emotions, who has a lot of love to give – it is not afraid of his emotions,  he overthink his emotions, wondering why can’t all things be good. The guys presented this emotions with the sound, lyrics and vocals emotionally and they did fantastic job showing what a sentimental guy is. Their fans and the audience will surely love it.

Be in love with your memories and the sound driven by good old rock n’ roll.

“Do you cry when the hero dies? Well, if you are man or woman enough to admit to let your tender feelings flow from time to time, though your a hard rocker at heart, then maybe you should listen to this”.

Check out the premiere of the official music video for the  ”Sentimental Guy”, here: