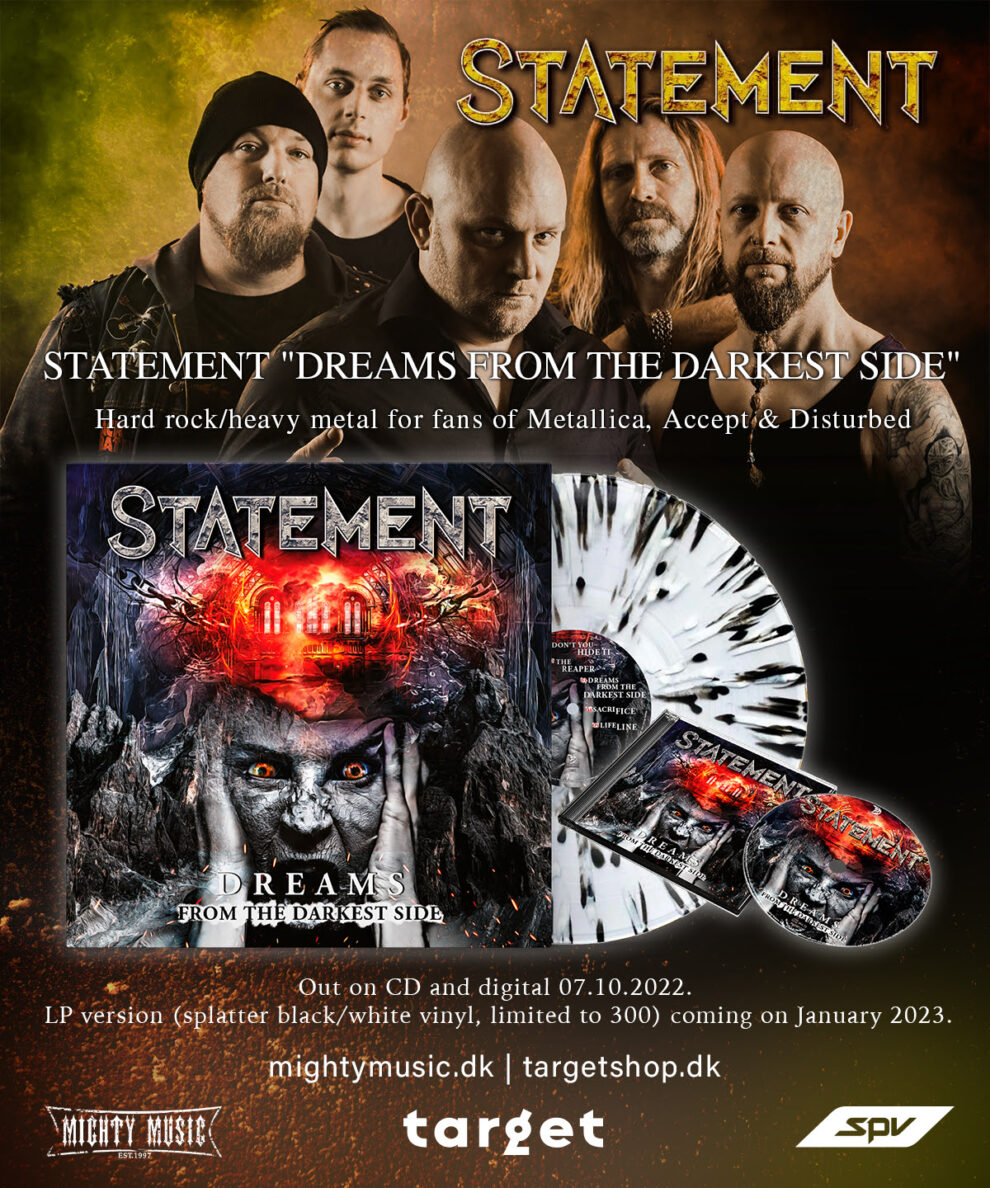 Statement surprise-release today their new song “Fade Away”, taken from the upcoming record “Dreams From The Darkest Side”. As with all the tracks in the record, “Fade Away” has a strong musical personality, a heartfelt ballad with strong lyrics and a powerful message. 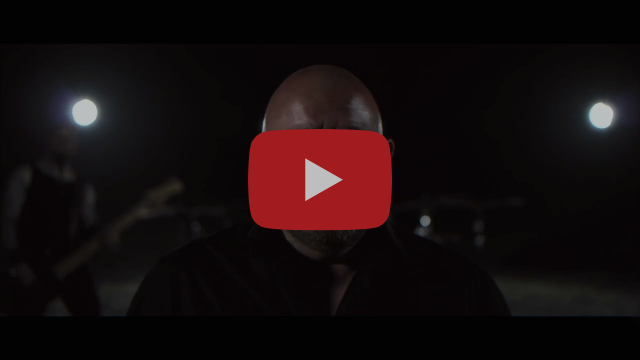 The band states this about new music video/song:

“A song about how our lives, and the globe we live on, slowly fades away because we are too selfish, and can’t see beyond the tips of our noses. We give 20$ to charity and pat our own backs for having done what we can. There’s so much hate all over the world, but basically we all look the same under our skins”.

Statement hail from the dusty and dirty suburbs of Copenhagen, combining the raw power of several genres with their field-warrior melodic heavy rock and their assertive metal approach to form their own unique sound – a sound that straddles hard rock, heavy metal and softer elements from the world of pop.

Formed in 2011, the band has focused since day one on writing ear-catching heavy rock that touches the very core of your soul. Statement released their debut album “Monsters” in 2014, followed by the second album “Heaven Will Burn” in 2016, and third album “Force of Life” in 2019. And is now coming with their fourth record “Dreams From The Darkest Side”, in 2022.

“Dreams From The Darkest Side” will be released on digital and CD via Mighty Music Records on October 7th. LP version (black/white splatter vinyl, limited to 300 units) coming in January. 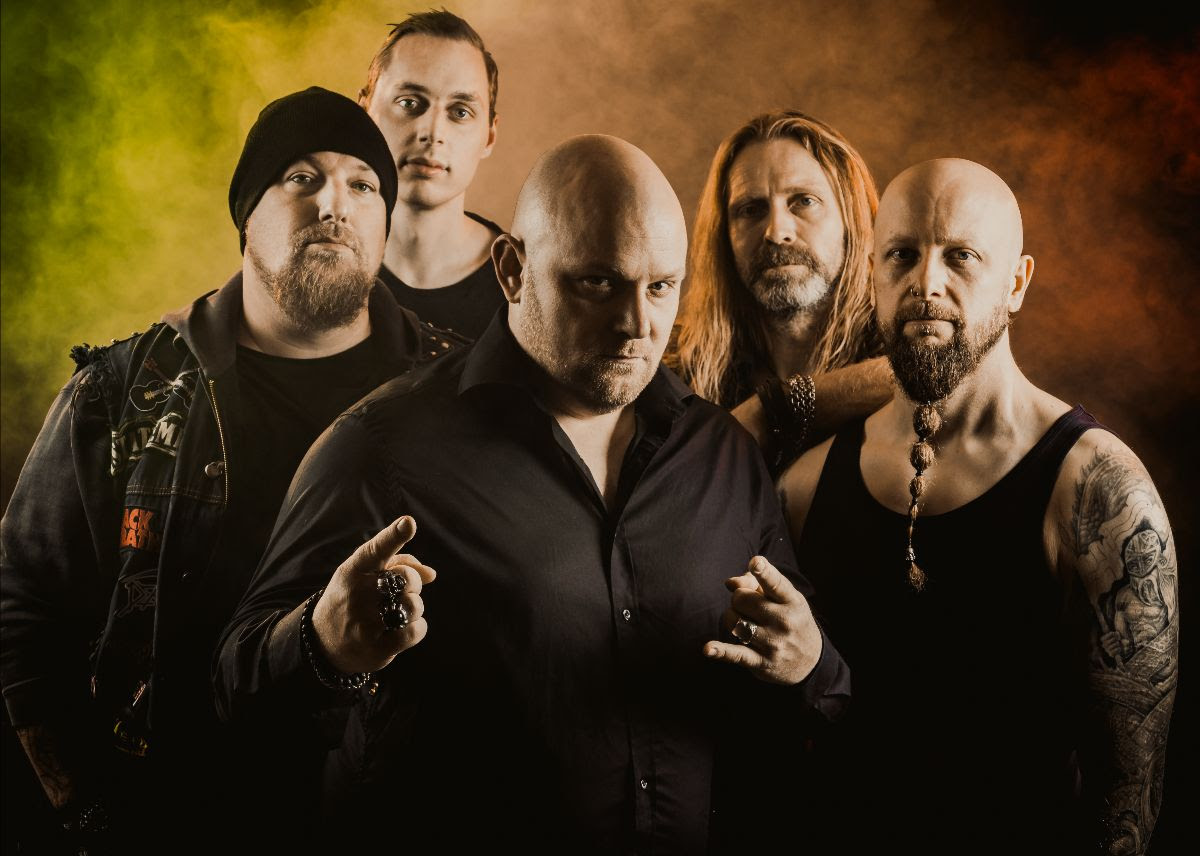 Check out the music video for “Fade Away”, below: