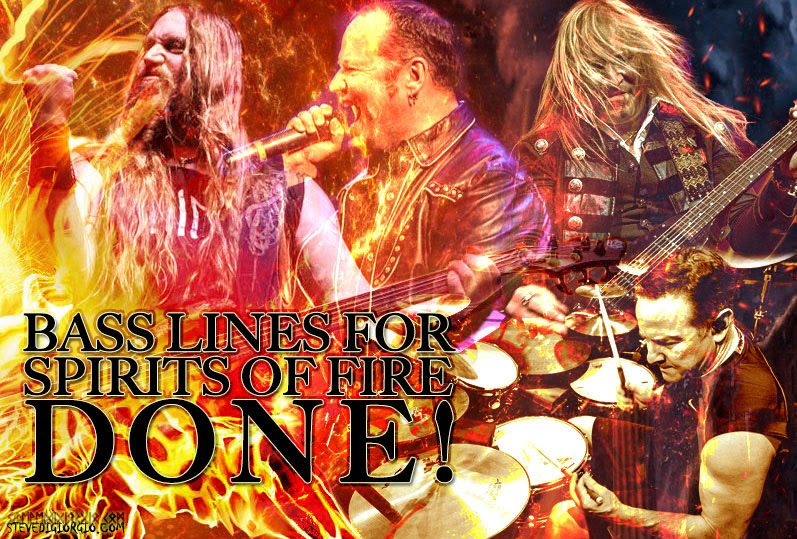 In Summer 2017, Testament’s Steve Di Giorgio teamed up with Tim “Ripper” Owens, Chris Caffery and Mark Zonder, for a new musical project, Spirits Of Fire! This outstanding supergroup is about to release their debut album. The music can best be described as “classic Priest meets Savatage”.

The fretless guru, Steve Di Giorgio, has finished his contribution for the upcoming Frontiers Music debut release from Spirits Of Fire. Chris, Tim, and Mark have all made their final adjustments to the musical elements, and now it is in the hands of producer Roy Z who will be in charge of mixing the songs. It’s finally ready for all to Come Together! Cover art and release news coming soon.

Steve stated this about this project:

“Looking forward to this American metal project being supported by an Italian record label.”

A couple of weeks ago Steve unleashed a small taster while recording the tracks, watch it here: https://www.facebook.com/stevedigiorgioofficial/videos/1404845122952941

Besides the upcoming tours with Testament, Steve will be busy on various session recordings:

Steve will kick off the Testament ”Brotherhood of the Snake” tours in Scandinavia and UK/Ireland with Annihilator and Vader. 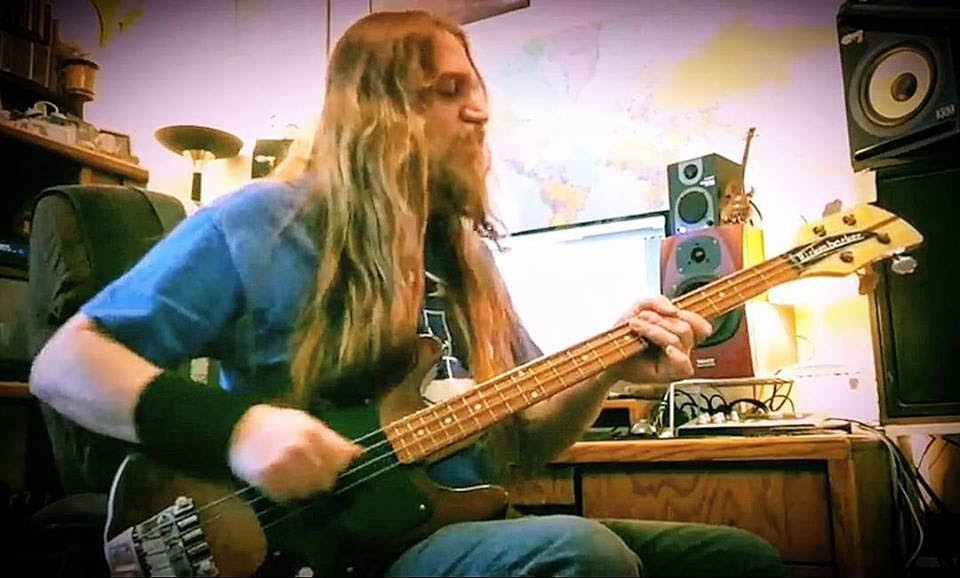 Steve Di Giorgio doesn’t need any longer introductions, as he is widely renowned as a pioneer on the fretless bass in heavy metal music, being the bassist of Testament, Death, and Sadus, among others. Within his genre, Steve Di Giorgio is respected for his playing skills, versatility and incredible technique. He has more than 40 studio album recordings and over 20 years of touring the world.

Get more information at: https://www.facebook.com/SpiritsOfFireBand

Check out all the upcoming Testament shows and tour dates here: https://www.facebook.com/testamentlegions/app/123966167614127