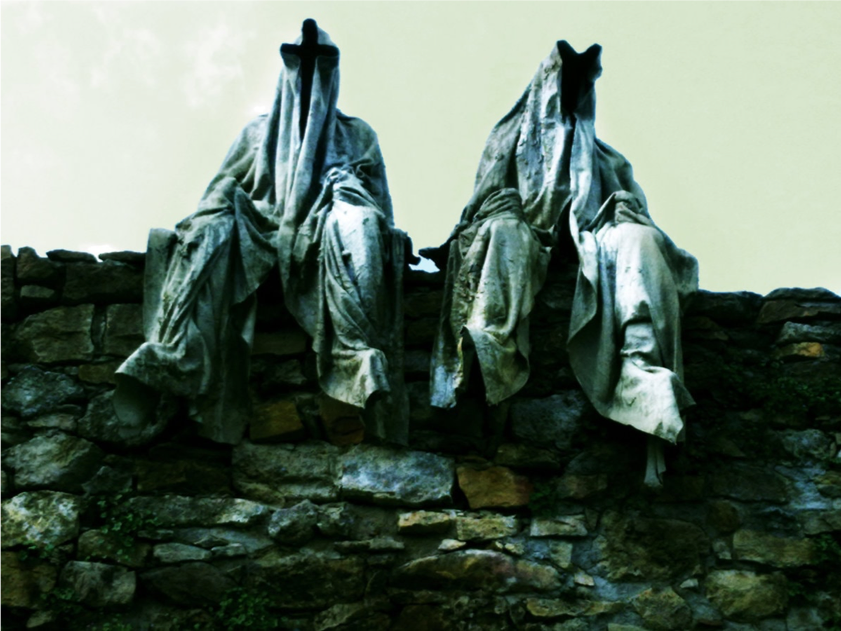 Ever since the release of their debut album, Lugburz (1995), Summoning has been growing and reinventing themselves constantly. What started out as a project deeply rooted in traditional black metal took a significant turn in the following years – evergreens like Dol Guldur (1996) and Let Mortal Heroes Sing Your Fame (2001) bear witness to a continuously refined soundscape.

Now, Summoning is re-releasing two of their legendary records as limited vinyl editions. ”Nightshade Forests” will be available on purple and clear Gate-fold LP, while ”Lost Tales” will be released on a 10” black LP for the first time ever.

A limited edition flag will be included with bundles. Additionally, there will be new, limited merchandise coming soon – a must have for every fan!

”Nightshade Forests & Lost Tales” will be available in the following formats: