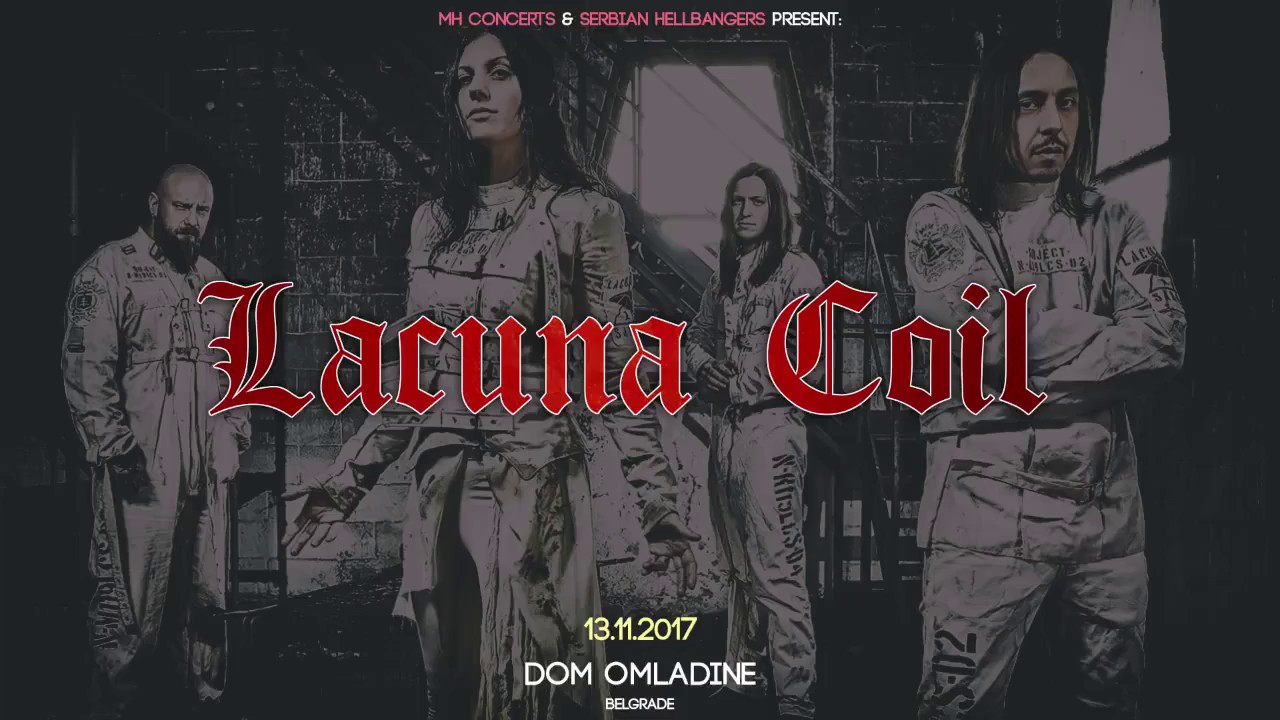 Italian alternative gothic metal gods composition Lacuna Coil will perform on November 13th at the Dom Omladine of Belgrade. The tickets in the official pre-sale cost 2,500 dinars and on the day of the concert 3,000 dinars. The locations for the purchase of the tickets are music stores Felix in Belgrade and Mungos in Novi Sad, as well as Eventim network.

Cellar Darling was founded in 2016 by Anna Murphy, Merlin Sutter and Ivo Henzi, former members of the folk metal iband Eluveitie. At the end of the same year they released the single “Challenge”, which thanks to their great success helped them sign a contract with Nuclear Blast. The debut album ”This is the Sound” was released on June 30th, and was produced by Tommy Vetterley (Coroner, Eluveitie). ”The Black Moon” and ”Avalanche”  are great songs from their debut album.

Until the concert of this band and Lacuna Coil, check out their music video for ”Six Days” here enjoy it: 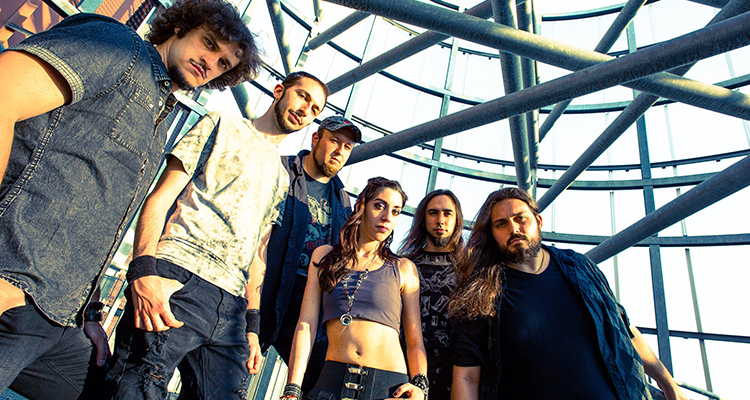 Sinheresy was Nightwish tribute band until 2011, when they began to write their own songs. So far they have released a demo, EP, and two studio albums, of which Domino released Scarlet Records in April of the current year. So far they have had many concerts, from which they sang on the tour with Tarja Turunen. They describe their style as symphonic heavy metal.

Until the concert of this band and Lacuna Coil, check out their live music video for ”My Only Faith” here enjoy it:

For more information go to on offical Facebook event.

Christina Scabbia announces a show in Belgrade, with a special message to her fans in Serbia!
Lacuna Coil will held a concert in Belgrade on November 13th!