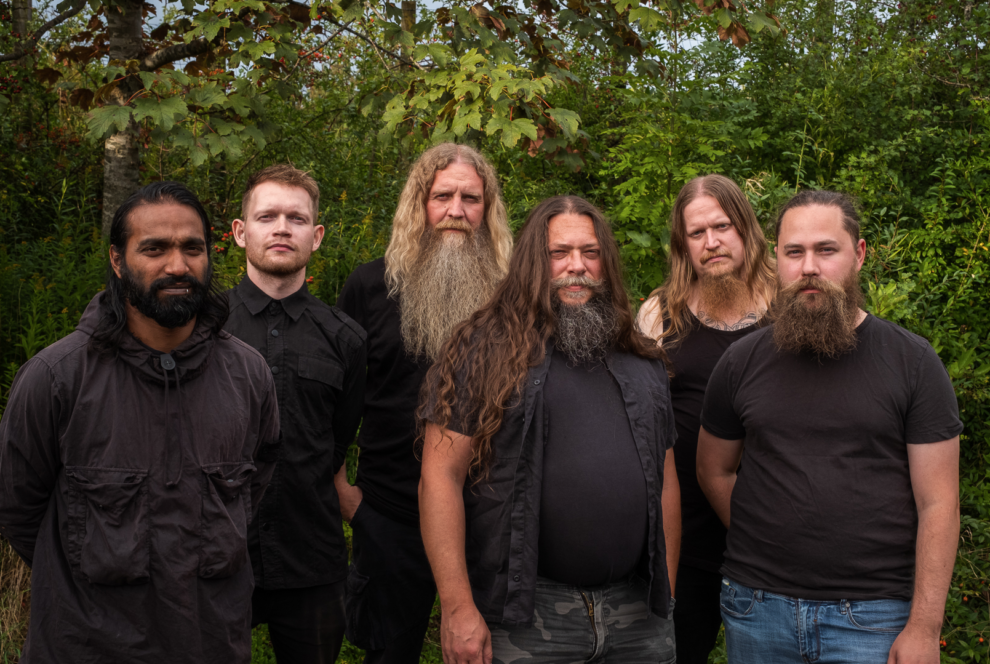 Danish folk metal warriors and royalty Svartsot premieres the new official music video for the ”Liden Kirsten”, taken from the new official upcoming record “Kumbl”, which will be released on February 25th, via Mighty Music Records.

This song is one crushing, but at the same time perfectly arranged folk song – that has all of the enchanting folk elements and melodies, presenting great folk tune – to awake inner warrior. It starts with heavy and crushing melodic coordinated riffs, balanced with the folk melody – that has this enchanting folk vibe to it, creating this catchy and amusing atmosphere – powered by raw folk influences, making it a special folkish experience for the fans and listeners to consume with their hearts and minds. The passages are greatly arrange – with all of the riff parts and folk music together, from folk music parts that are slow to crushing melodic riff mastery, to the low ground melodic riffs and after that the explosion of sounds, melodies and technical mastery. And all of this presents the strong structure of the song – with quite balanced and coordinated melodies and sounds and also with riff patterns and drum set, vocals/growls as well.

Everything about this song is quite connected and fused in a whole, presenting this uniqueness between all of the melodies, sounds, technical side of it – it is a vortex of epic sounds, arrangements, that has that colorful aural presence through out this intensive and catchy song. Mandolin is greatly arranged with the whole intense, but crushing atmosphere and the atmosphere has that melodic death metal element to it, like the riff patterns, as well. It can be heard precise and clear in the some of the outstanding epic passages, great production helped even more to sound so great, fresh and folkish. Drum set has that warrior rhythm, quite coordinated adding the smoothness to the whole structure of the song, making it even better than it already is. Vocals by Thor Bager are just awesome – having that balanced and very well experience vocal approach to it – since the Vocalist can done both deep growls and the screaming ones together – he shows that he is experienced Vocalist and that he knows how to uses his growls. And not only to sound brutal or catchy, but to have a technique that creates a certain vocal range – that has this powerful effect on the listeners and he did that for sure – in an outstanding way in the song.

The video is also interesting, goes along with the story of the song. Has this interesting scenes as well. That will make the viewers to watch it, but at the same time to listen to the song. Greatly done video adaptation – to have a soul to it, like the song itself. This bands music reminds of the Amon Amarth, but with folk elements and adaption. Even the Vocalist has the similar vocals to Johan Hegg and the screaming high vocals resemble of Finntroll’s Vocalist Mathias Lillmåns and Trollfest’s Vocalist .  I like the approach of this band, they have fuse all of the folk metal trades, that the mention bands have and the other ones as well – created this ultimate folk metal experience. That sure has an attitude to it and epicenes – that can’t be ignored. Overall catchy and enchanting folk song, that has everything folkish and amusing that one folk song should have. And the fans of the folk metal will like this one for sure, they will enjoy the sounds of folk mastery – wrapped in symphony of powerful sounds and melodies.

Enjoy the sounds of enchanting and catchy folk domination. 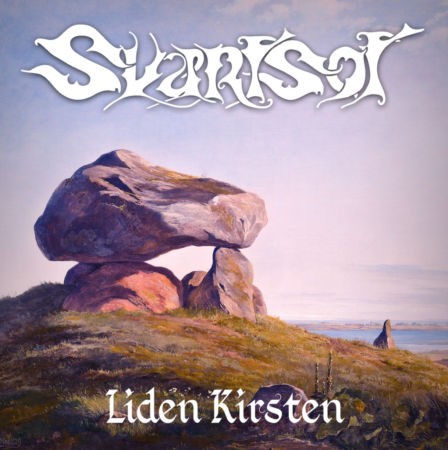 Fresh from being signed to Mighty Music Records, Danish folk metal purveyors Svartsot  released the first digital song and official video of the record. And what a way to start showing music from “Kumbl”. “Liden Kirsten” is a catchy traditional anthem which the Nordic six-piece re-worked to make their own. “One of the lesser-known old folk ballads from Denmark, this song is about a king who decides that he wants to get married and have children without telling the lucky lady of his intensions first”, the band reveals. “Only after Little Kirsten has given birth to two boys does he tell her that he is the father, and that she may be his queen”.

Although it is now quite a while since Svartsot has released new material, the band is still very much alive and kicking. In the interim since 2015’s Vældet, the beer-soaked folk metallers have been active on the live scene in Denmark and abroad, including appearances at various major festivals as well as at the prestigious 70000 Tons Of Metal cruise in 2019. After a change of bassist and the decision to shelve an album’s worth of material in 2017/18, the idea of releasing a collection of traditional folk songs that have inspired the band, reworked in Svartsot’s characteristic style, was spawned. The original idea was to release this fifth album, entitled “Kumbl” (an old Danish word meaning ‘monument’ or ‘memorial’), in 2020 to coincide with Svartsot’s 15th anniversary. However, due to various practicalities, the album was first recorded — by none other than the band’s drummer and up-and-coming producer Frederik Uglebjerg ( www.uglebjerg.com ) — during the pandemic.

In support of the record Svartsot have been booked for a series of concerts across Denmark. Whilst only a few European shows are booked or planned at the moment, more will hopefully follow, if travel regulations permit.

Check out the premiere for the new official music video for the “Liden Kirsten”, below:

Son Of A Shotgun premieres new lyric video for the cover song of Dr. Dre’s and Ice Cub’s “Natural Born Killaz”, embrace the fusion of metal and hip hop domination!
The Chronicles of Manimal and Samara (TCOMAS) premieres the new video for “The Prophet”, witness the symbolic story about robots in true conceptual art form, powered by progressive metal/rock overload!