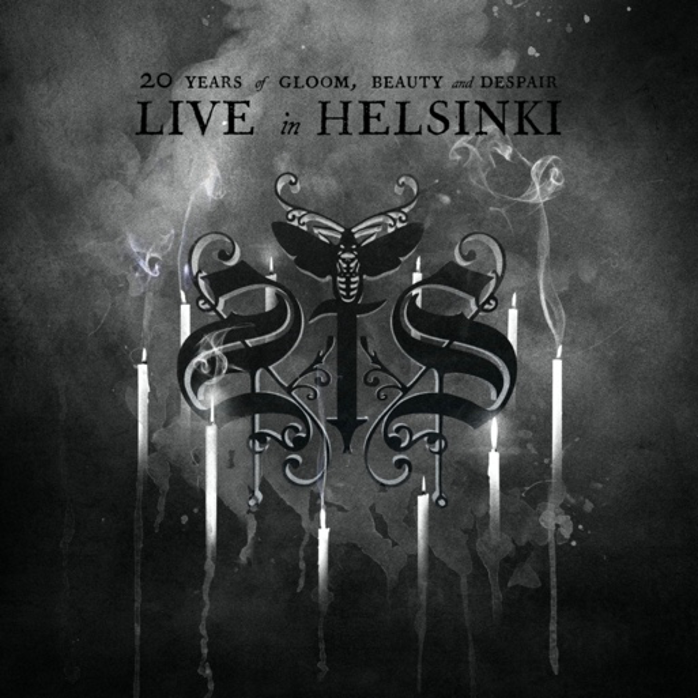 Finnish doom stars Swallow The Sun  announce their first ever live album ”20 Years Of Gloom, Beauty And Despair – Live in Helsinki’‘! The live album is set for release on July 30th via Century Media Records.

“Finally some good news after a year of cancellations and shitshow! We managed to play only 10 of these special 20th anniversary gigs before the whole world shut down in March 2020 and the rest of the tour got cancelled. Luckily we filmed and recorded one of the gigs, which we now release as our very first live album as we wait to be able to get back on stages again,”,

He adds this about the production of the live record:

“We played the whole ‘Songs from the North II’ with a string quartet—comprised of very professional musicians, two of whom played on our previous album and appeared with us on the 70000 Tons of Metal cruise in 2018. For the first time, we also asked our fans on social media to vote for their favorite songs from each album. We then played the most-voted songs from every album.”

”20 Years Of Gloom, Beauty And Despair – Live in Helsinki”

will be available as Ltd. 2CD+DVD Digipak, Gatefold 3LP+DVD and as digital album. All physical formats are available for pre-order HERE.

The vinyl version will be available in the following colors: 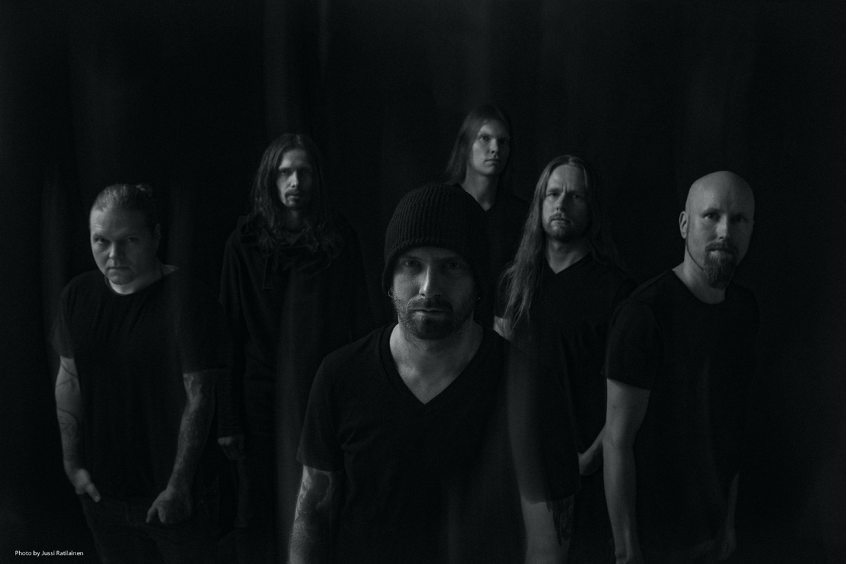 Transport League premieres the new official lyric video for the ”Me The Cursed”, embrace yourself and your curse in groove metal style!

Wacken Open Air to be postponed once more for August 2022!