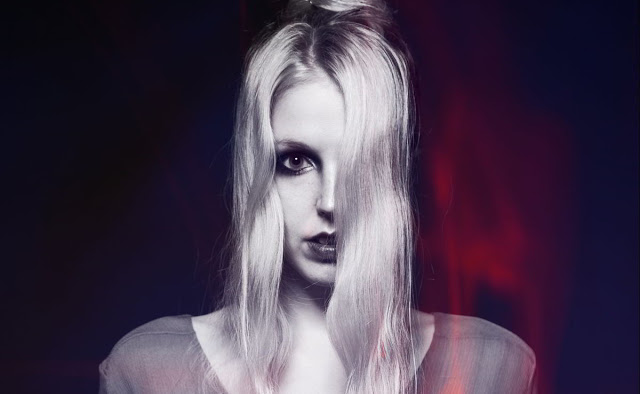 Sylvaine is premiering the second new song called “Mørklagt”, stream and the premiere of the song are available, from the upcoming release ”Atoms Aligned, Coming Undone” which will be released in November 2nd via Season of Mist Records.

Statement of the musician herself about the song:

”Mørklagt” is one of my favorite tracks of the record: so full of energy, yet forever colored by the melancholy tone that lays as a veil over this whole album, Seeing as Mørklagt is a bit different from the other songs, it was super inspiring to work on, both composition-wise and in the studio. I don’t exclude working on more stuff like this in the future!” 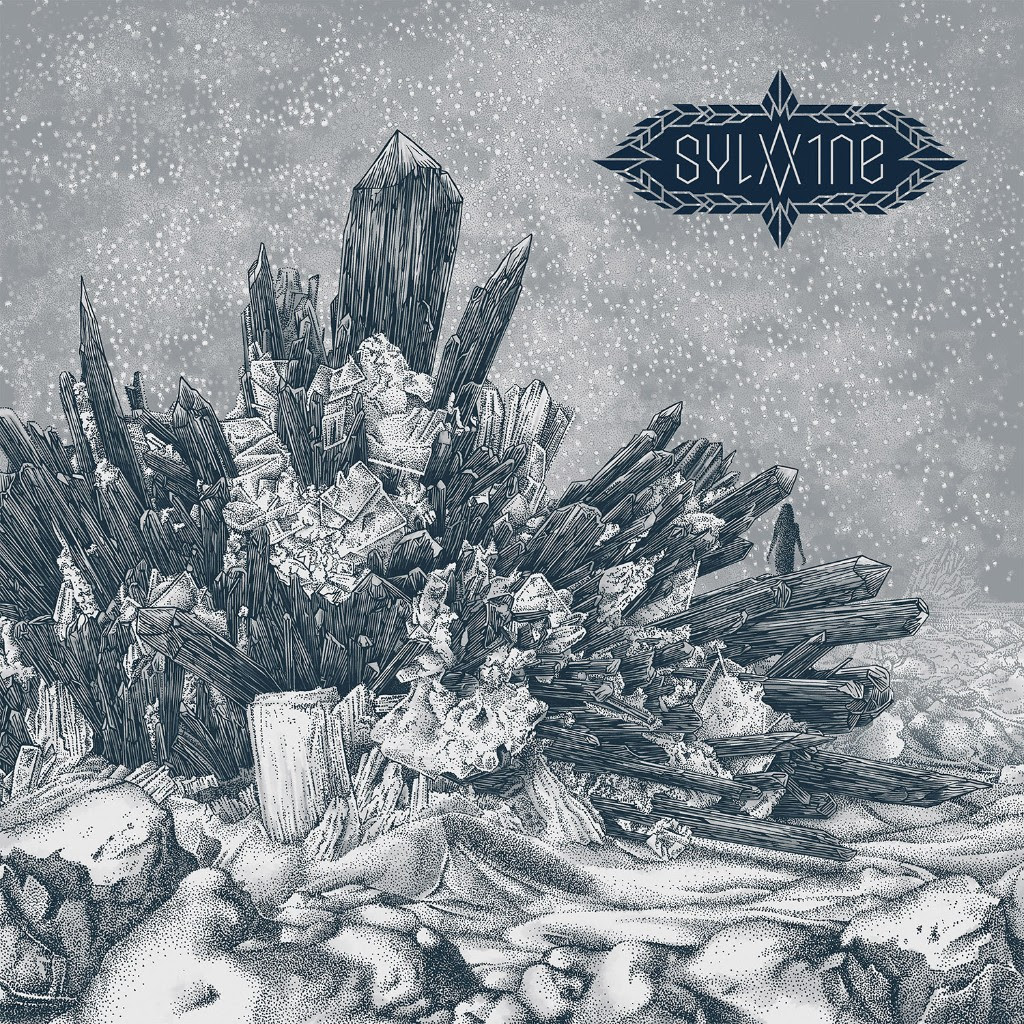 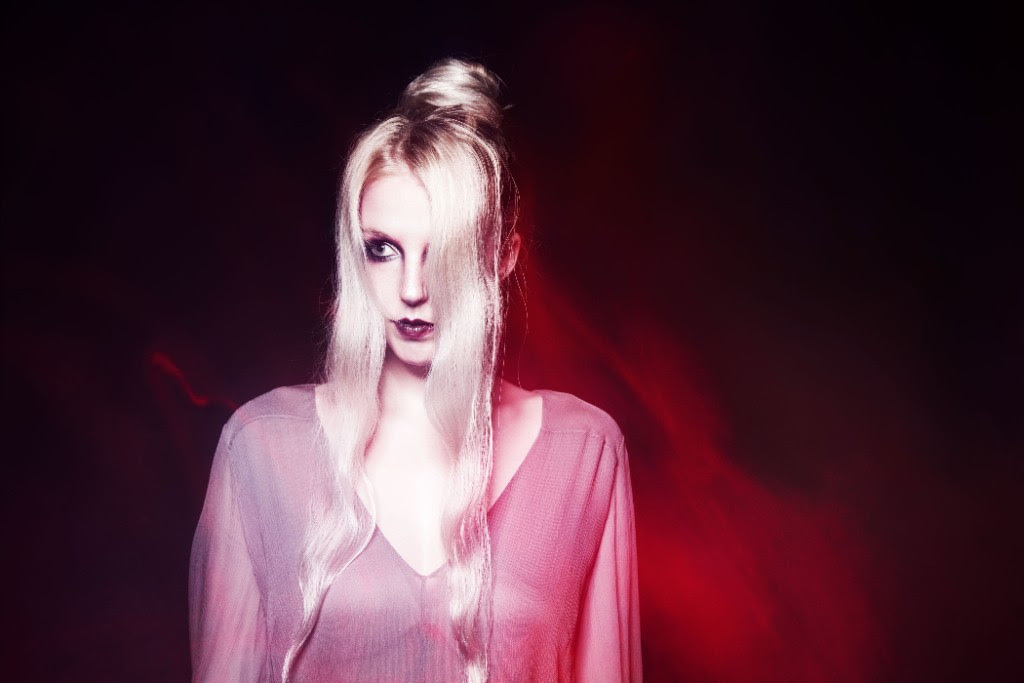 Check out the premiere and stream for the song “Mørklagt” here, enjoy it: