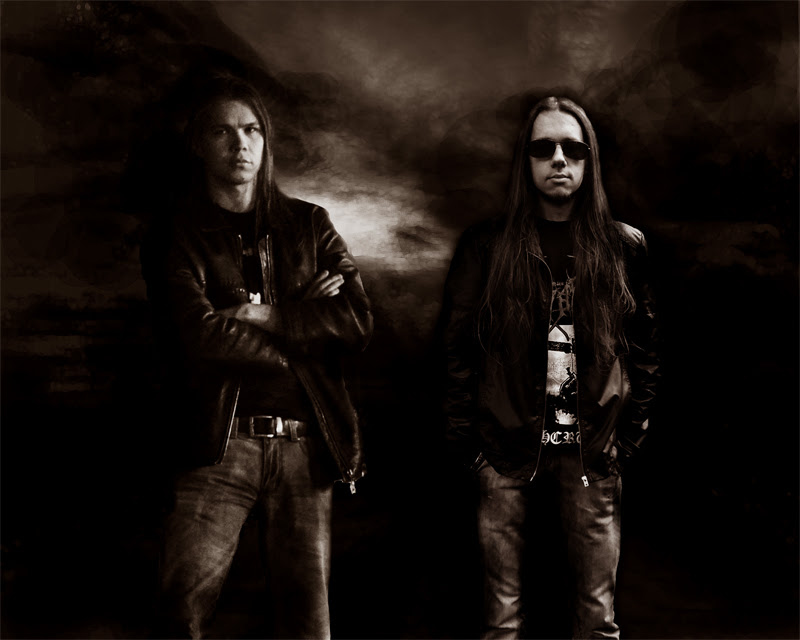 Russian atmospheric/depressive black metal band TAIGA are now streaming their first single ‘Вверх’ off their upcoming album ‘Sky’ set for release on September 16th via Satanathc Records sub label Symbol of Domination. The album tells the story about those moments in life when people are aware of their own insignificance and can not overcome the emotional pain. Everyday is torture for them as loneliness is the guard of their cage and they feel there is no escape. In hope of change, they turn their eyes to the sky.

To listen to ‘Вверх’, please visit the following link: https://www.youtube.com/watch?v=ksLCXzQi93w

TAIGA was founded in the Siberian city of Tomsk by Nikolai Seredov from the thrash band “Стахановцы” (Stakhanovtsi) and the funeral doom band “Funeral Tears” along with Andrey Chernov, guitarist of the military/martial industrial metal band “Panzertank”. In December 2013, they released their first two songs, “За чертой” and “На битом стекле”, which marked the beginning of the project. People suffering from mental disorders caused by public misunderstanding, undivided love and their own weakness are the main influence in TAIGA’s lyrics. In January 2014, TAIGA released their the first EP called “Ты всё ещё дышишь” (You Are Still Breathing), which was immediately followed by another EP in February 2014, entitled “Прах к праху” (Ashen To Ashen). With great feedback on their EPs, TAIGA revealed their debut full length “Ashen Light” during March 2014. The album featured new arranged tracks from the first two EPs and was co-released by labels Satanath Record, Metallic Media and and Le Crépuscule Du Soir Productions. In 2015, they released their second album “Gaia” via labels Symbol Of Domination and Metallic Media. In 2016, band recruited Aleksey “Satanath” Korolyov as their keyboardist/ambient sound maker to add to their mystic atmosphere. Quick Note: Andrei Chernov was not involved in the recording of the new album ‘Taiga’, but is still involved as a member of the band.