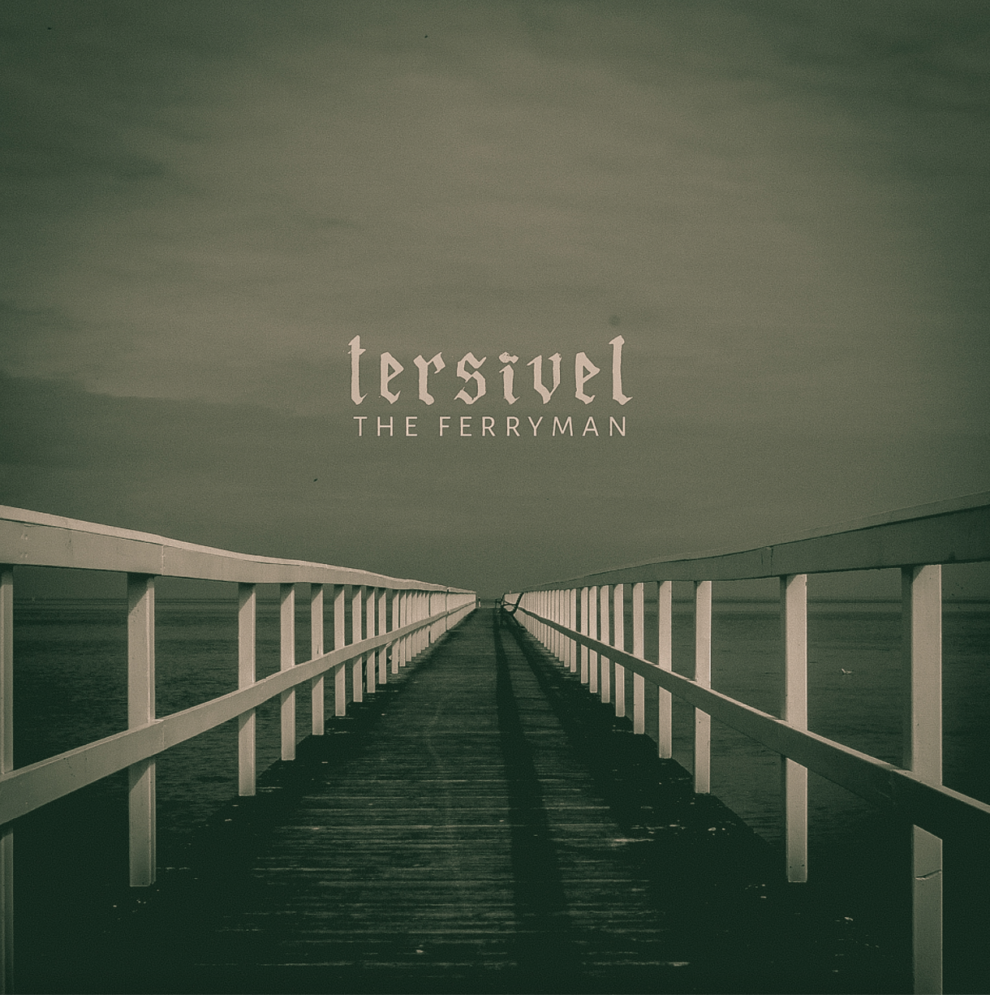 Argentine/Swedish progressive/melodic death/doom masters Tersivel premieres the new official music video for the “ The Ferryman”, taken from the new official upcoming record ”To The Orphic Void”, that will be released in on February 11th, via Uprising! Records.

Once again Tersival delivers high quality progressive song, that has all of the prog metal qualities that needs to have. The song is intense – with the touch of the dark and melancholic atmosphere that the band is known for in each of their songs. And there is coordination in the song between those passages from slow rhythm sections to faster ones, also the coordination between riffs and drum set, as well as the balanced structure of the whole song – which makes this song a classical progressive overload of high quality music. 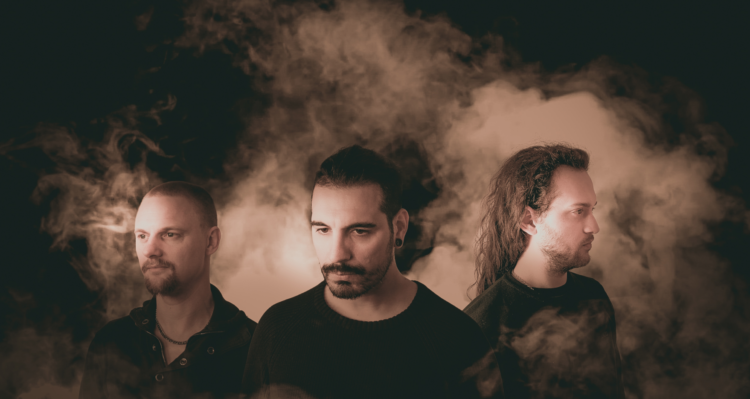 The coordination between melodies and riffs is done in such precise and planned way – to point out that aural harmony – making the song divine as much as possible. Arrangement’s are done smoothly, so that the every passage has this short separation from each other and then to go along with the other one. This time there are some clean -vocals with standard shouting vocals in the game, that sound so refreshing and they are melancholic and arranged in a great way to go – with the main atmosphere of the song and it’s melodic structure. The highlight of the song are this crushing riffs, that appeared like an unknown surprise – raw, groovy and catchy as they are – they present the best trades of the song and that is this smooth and progressive mastery, that has all of the best progressive metal qualities for the listeners to enjoy.

The vocal by Lian Gerbino clean and shouting ones are adapted perfectly – with the whole progressive overload and atmosphere of the song. The vocals just blended in perfectly – with all of the authentic sounds that this band creates. The whole song with the vocal arrangement’s that are done in great way- along side production part of it – making a whole song a dark and melancholic symphony of pure progressivity. This one is heavily influenced by Gojira, they are so similar to Gojira. And it is just great that there is one more band – that can create such progressive mastery as them, to create this oasis of progressive beauty. This only confirms that this song is just ultimate progressive banger – that will bang the ears out of the listeners in the most best way.

The video is done greatly, since the guys pay attention very much to the visualization of their work. And they create a unique aural and visual conceptual art that shows the best side of progressive metal, as well as the melodic metal in it’s most amusing and best form. It is very important that the images follow the atmosphere from the video and to make the song more alive. They did a fantastic job creating this unique artistic experience, a dark one – that stays in the back of the mind – while experiencing it.

The lyrics are about Ferryman, a boatman that is very well known in Greek mythology for transporting the dead souls around in the underworld of Hades, it can be a reaper in some cultures – but it is also a boatman, that operates a ferry. The point of the song is death, that we all must travel with Ferryman in the end. The story is adapted in outstanding way -with the images in the video and – with the whole song. Listeners and viewers will enjoy every second of this artistic aural and visual form. This is another progressive, but also artistic mastery by the band, done with dedication and commitment. And results are some divine progressive metal domination and unique form of art.

Travel with Ferryman and dive into the catchiness of progressive metal groove.

Tersivel is an Argentine/Swedish band based in Malmö, Sweden. Officially founded in 2004 in Argentina. Tersivel is a band of altering genres, perhaps centered around vivid soundscapes, where death/doom and post-metal converge. Paganism and heathenry, along with philosophical themes are the lyrical spine providing support to the emotions of their music. Tersivel have released two full-lengths and a bunch of singles and EPs: “Embers Beneath The Spirit” (2020), “Satyr’s Wine part II” (2018), “Worship of the Gods” (2017), “For One Pagan Brotherhood” (2011), among others. Tersivel’s upcoming album will be release via Uprising! Records in 2022.

Check out the premiere for new official music video of “ The Ferryman”, below: