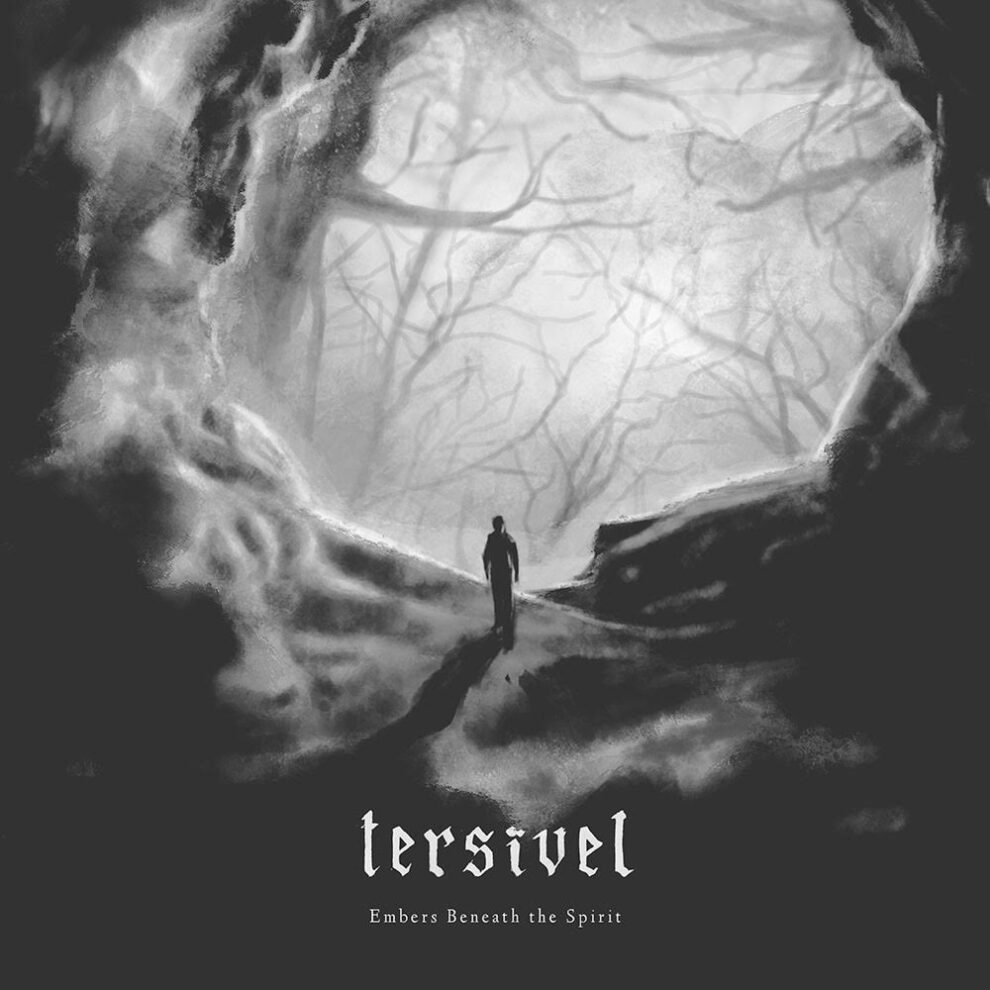 Argentina/Sweden’s Tersivel pagans based in Malmö,  premieres  the official music video for the ”Embers Beneath The Spirit”,  following the successor of the song “Satyrs Wine Part II” (2018) and the record “Worship of the Gods” (2017).

With the great story-line about loneliness and depression fused with shamanism that presented the story in a spiritual way, presents deep powerful message that will awake the emotions of the listeners and for the sure the fans of this, accompanied by the melodic sounds, crushing riffs, raw vocals, gentle clean vocals that are just great in every way and mixed with the whole song in that artistic, but coordinated way, creating some beautiful melancholic symphony that will stay deep in the minds and souls of some listeners.

Through the 6 minutes of the song, the story has it’s chapters, where it can be heard that the sounds and music are changing in the whole songs, as well as the riffs and the melodies, presenting rage, anger, depression and freedom in some way, which made the song complex and diverse and it will be interesting and great for the listeners to experience it. The influences of the band reminds of  Swedish In Flames mix with Finnish Insomnium – the band did fantastic job applying this influences in their music, creating this interesting hybrid that has it all, the melodic power, strong message, perfectly fused riffs with some atmospheric melodies, that indicates that this is a great song, that has it’s remarkable charms in that true melodic style. At the end of the video, the message is quite clear there is still hope and the sun can be reached. There is hope, but there is still darkness, the essences of life one can not exist with-out the other. Ending with philosophical message, this band showed that the video followed the song in that majestic artistic way, presenting life as a art, which life really is, through the melodic metal sounds of salvation.

Embrace essence of life and set yourself free, through melodic pagan metal sounds.

The band stats this about the new music video/song:

“We’ve put our substance into the creation of this new song. Its conception has been intense, not only for the less traveled road to exploration we’ve been taking the last couple of years, but also for getting punched in the face by reality itself. The amount of music out there is, to put it politely, overwhelming, and often it feels like there’s more music than listeners. However, the urge to connect with ourselves seems to be satisfied only by being “happy” or by making serious art, pursuing the former is a waste of life, doing the latter properly is impossible, but at least, there’s honesty there.

Once ‘Embers Beneath The Spirit’ was ready, we struggled a lot about releasing it or not. Stillness came, and then, nothing. Where did the pleasure of creation go? – We asked ourselves without saying a word. Probably nobody will ever know. The only thing we hope for is that this song will bring you some comfort, whenever and wherever you are. Thanks for listening. Lian, Franco and Danny”.”

Tersivel is a band of altering genres, perhaps centered around vivid soundscapes, where death/doom and post-metal converge. Paganism and heathenry, along with philosophical themes, are the lyrical spine providing support to the emotions of their music.

“Embers Beneath The Spirit” was conceived between February and June 2020 and later it was mixed and mastered at Studio White Door Mixing.

Check out the premiere for the  official music video ”Embers Beneath The Spirit”, here:

Gaerea premieres the full stream of the new record “Limbo”!
Demolizer premieres the official music video for the “Cancer in The Brain”, thrashmageddon that devours everything, coming your way!