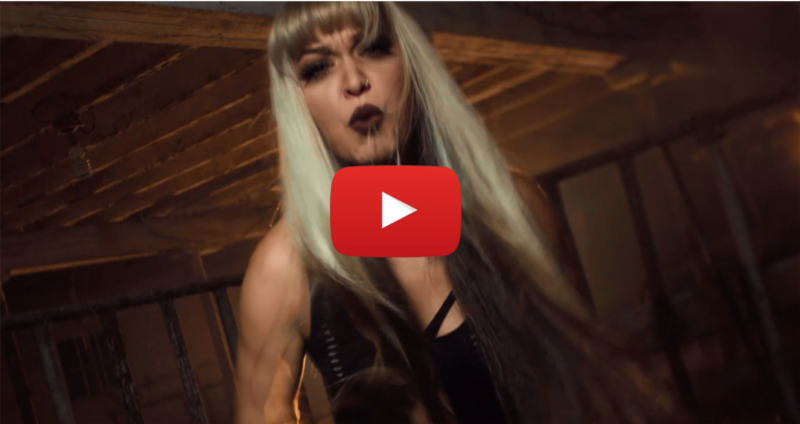 More extreme, more melodic, more exciting and simply larger than life, The Agonist are back! Following their critically acclaimed album “Five,” released in 2016, the extreme metal juggernaut from Montreal, Canada, has released a first single and announced the first and hotly anticipated details of their brand new record, due out September 20th  on Rodeostar Records. 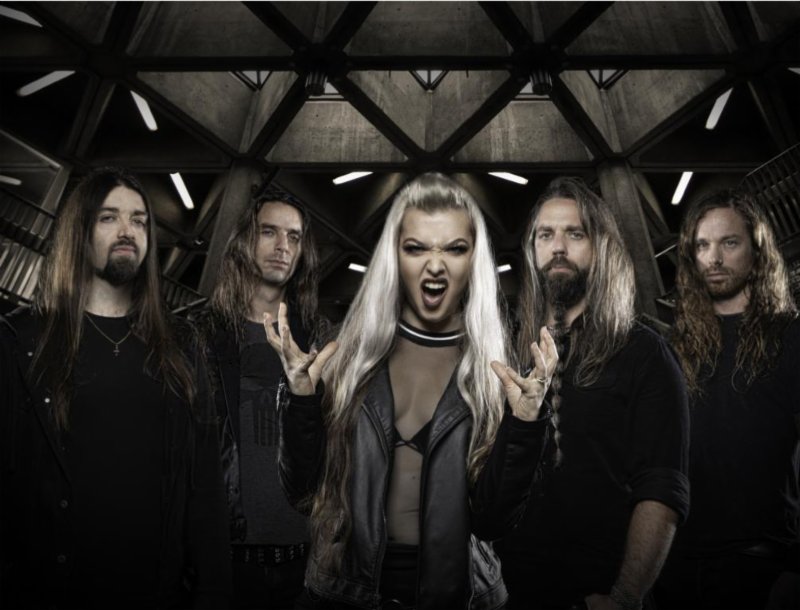 Statement of the Vocalist Vicky Psarakis for the upcoming new release:
“When I heard the first instrumentals for ”Orphans’‘ I was a bit shocked and confused. The music was really dark and heavier than anything we’ve done in previous albums and I wasn’t quite sure how I’d be able to match that emotion. But then you know all it took was writing one full song to get the ball rolling and 2-3 months later everything was done!
With every new album, we love to experiment and dip our toes into new territory, but there’s also a lot of elements here that are reminiscent of the earlier days. You can expect a lot of hard hitting, fast-paced madness and many many blast beats! Vocally, there’s a wide range of styles, some of which I tried out for the first time, and the lyrics are mostly inspired from horror stories and real-life tragedies. Events that I felt a lot of people can relate to.”
”Orphans’‘ is my third album with The Agonist and I can’t wait to show the world what we created!
Statement of the band about the new song/music video:
We’re excited to finally share the first taste with all of you… Get ready for ‘In Vertigo!'”
Since the band’s formation in 2004, The Agonist quickly established themselves as the torchbearers of a new generation in extreme modern metal. On their sixth studio album, “Orphans,” The Agonist have unleashed a true monster feeding on melodic death metal and almost rocking moments. In between beautifully anthemic metal sound walls, pounding grooves and fierce riffs, charismatic front vocalist Vicky Psarakis showcases her impressive range that covers everything from rock diva all the way to sick death metal growls. The result is a flickering, iridescent and varied masterpiece nestled in between sheer brutality and melodic frailty – simply incomparable! 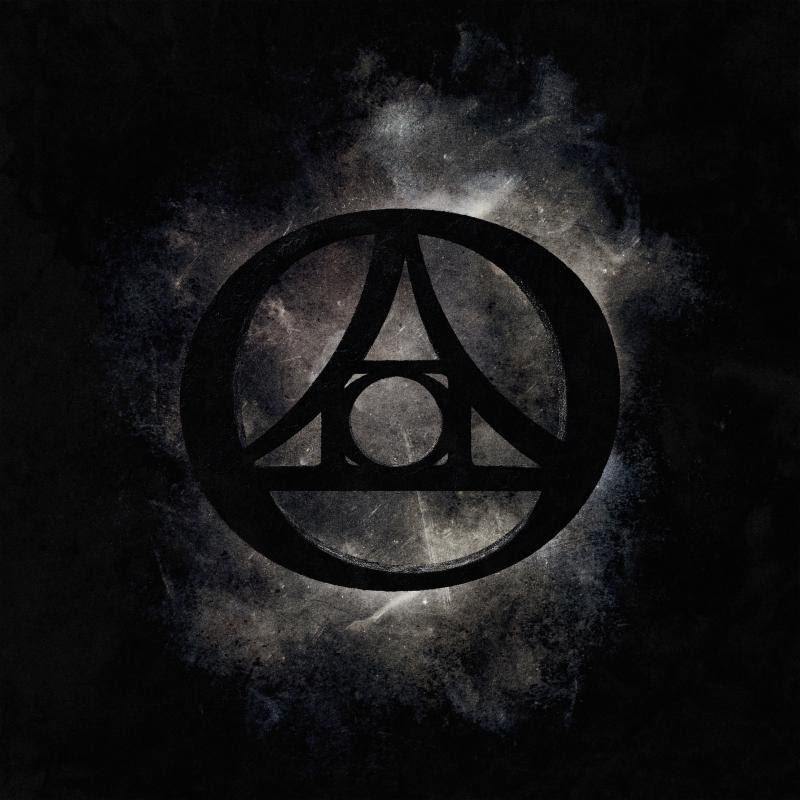 Track-list:
01. In Vertigo
02. As One We Survive
03. The Gift of Silence
04. Blood as My Guide
05. Mr. Cold
06. Dust to Dust
07. A Devil Made Me Do It
08. The Killing I
09. Orphans
10. Burn it All Down
It will be available trough Deluxe Box, LP, CD and Digital formats.
“Orphans” is now available to pre-order at HERE!
Links:
Website:www.theagonistband.com
Facebook:www.facebook.com/TheAgonistOfficial
Twitter:www.twitter.com/theagonist
Instagram:www.instagram.com/theagonistofficial
Website of the label:www.rodeostar.de
Check out the music video for the song ”In Vertigo”, here:
Tagsextreme metal extreme music in vertigo metal metal music music video napalm records new music viceo new release new upcoming release orphans release the agonist