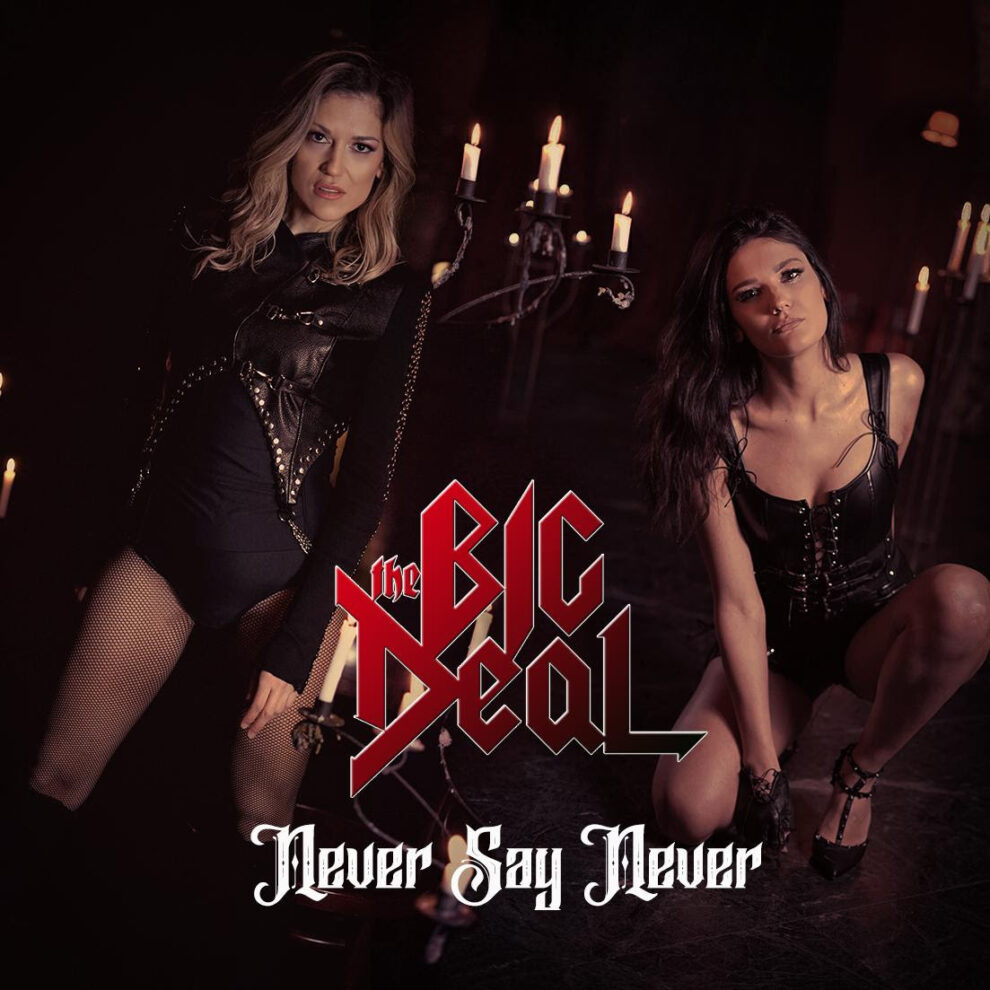 Frontiers Music Srl is thrilled to present the debut song of original material from Serbian hard rockers The Big Deal! ”Never Say Never” is now available on all music streaming platforms. The Big Deal, featuring two outstanding vocalists, Ana Nikolic and Nevena Brankovic (who is also a highly skilled keyboard/piano player), offers up a catchy, driving sound that will appeal to both melodic rock and hard rock fans.

”Never Say Never” serves as an appetizer for the band’s upcoming debut album, composed by the team of guitarist Srdjan and keyboardist Nevena, which will be released this spring. Stay tuned for more news on that soon!

The Big Deal first came together when guitarist, composer, and producer Srdjan and keyboardist Nevena, who is an academic pianist and singer, started working with singer Ana Nikolic. Ana had spent the past few years fronting local bands, but after meeting Srdjan and Nevena, they started collaborating in the studio together on some songs. While working on some new ideas, Srdjan thought it would be interesting to include Ana’s vocals in addition to Nevena’s in the recordings they were working on. After a couple of songs were finished, they were overjoyed with the results and thus some of The Big Deal’s first demos were born. These would eventually morph into the music that was presented to Frontiers and ultimately got them signed. To round out the lineup, the band brought in drummer Marko Milojevic and later joined by Alessandro Del Vecchio (Hardline, Revolution Saints) on bass (who was instrumental in introducing the band to the label).

Both Srdjan and Marko are members of the most successful Serbian progressive metal lords Alogia. Throughout his career, Srdjan has played on many festivals and tours, recorded and collaborated on countless studio and live albums, and opened for some well-known bands such as Whitesnake, Ian Paice, Apocalyptica, Savatage and many more . He was also a member of Michael Matijevic’s live band in Bulgaria. On his “Expedition Delta” and “Alogia” albums, he collaborated with names such as Tim ‘Ripper’ Owens, Mark Boals, Erik Norlander, Gary Wehrkamp, Fabio Lione and Hansi Kursch, among others.

To introduce themselves to the world, over the course of 2021, the band released covers of songs by Europe, Nightwish and ABBA as a pre-cursor to debuting their original music. 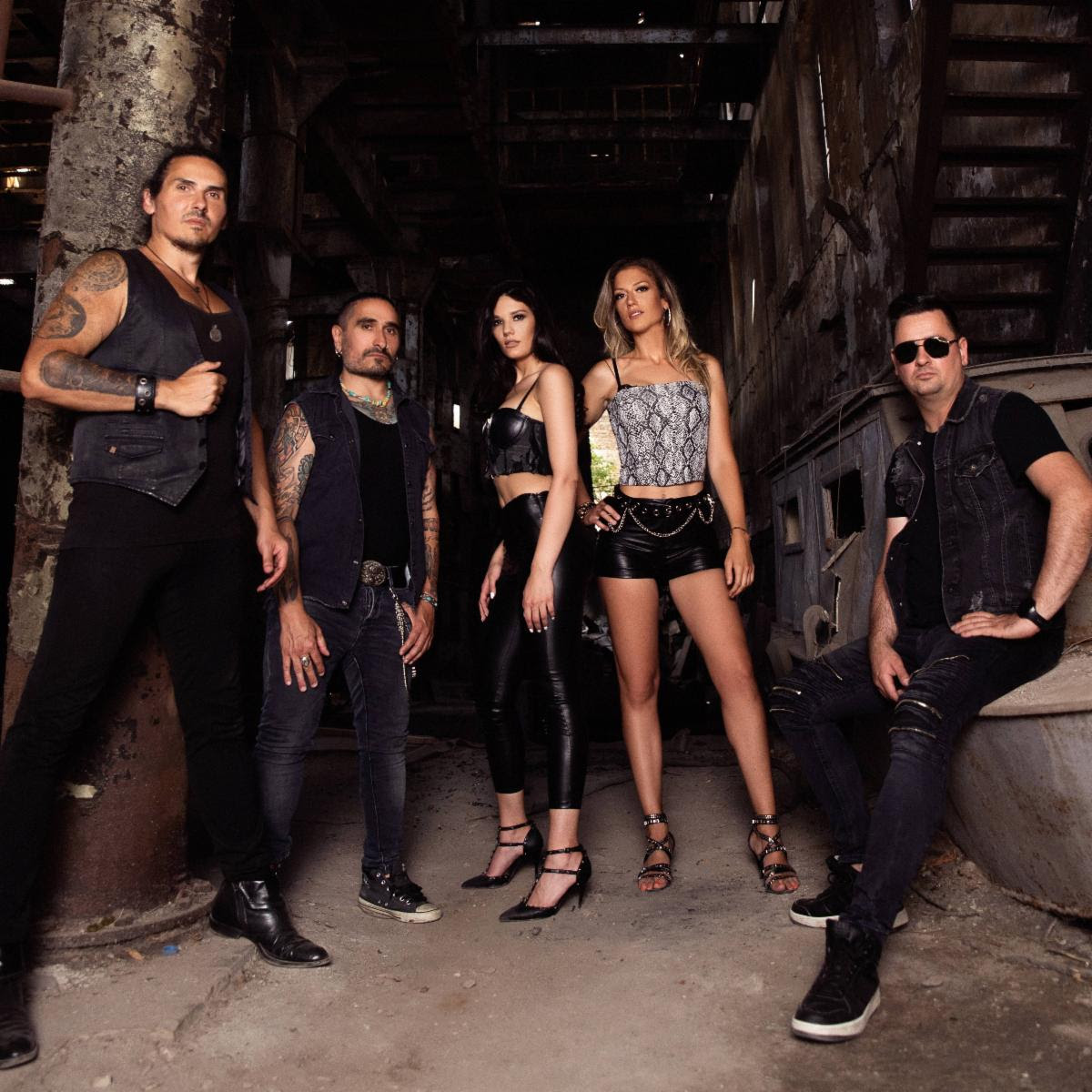 Check out the new debut song “Never Say Never”, below:

Check out the music video for the ”Never Say Never”, below: