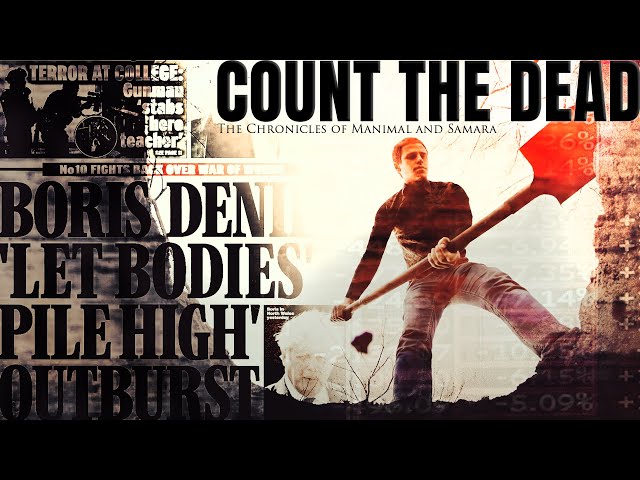 British poetic/alternative and progressive storytelling masters  and duo The Chronicles of Manimal and Samara (TCOMAS) premieres the new official music video for ”Count the Dead” , taken from their upcoming second record ”Trust No Leaders”, which will be released in 2022. 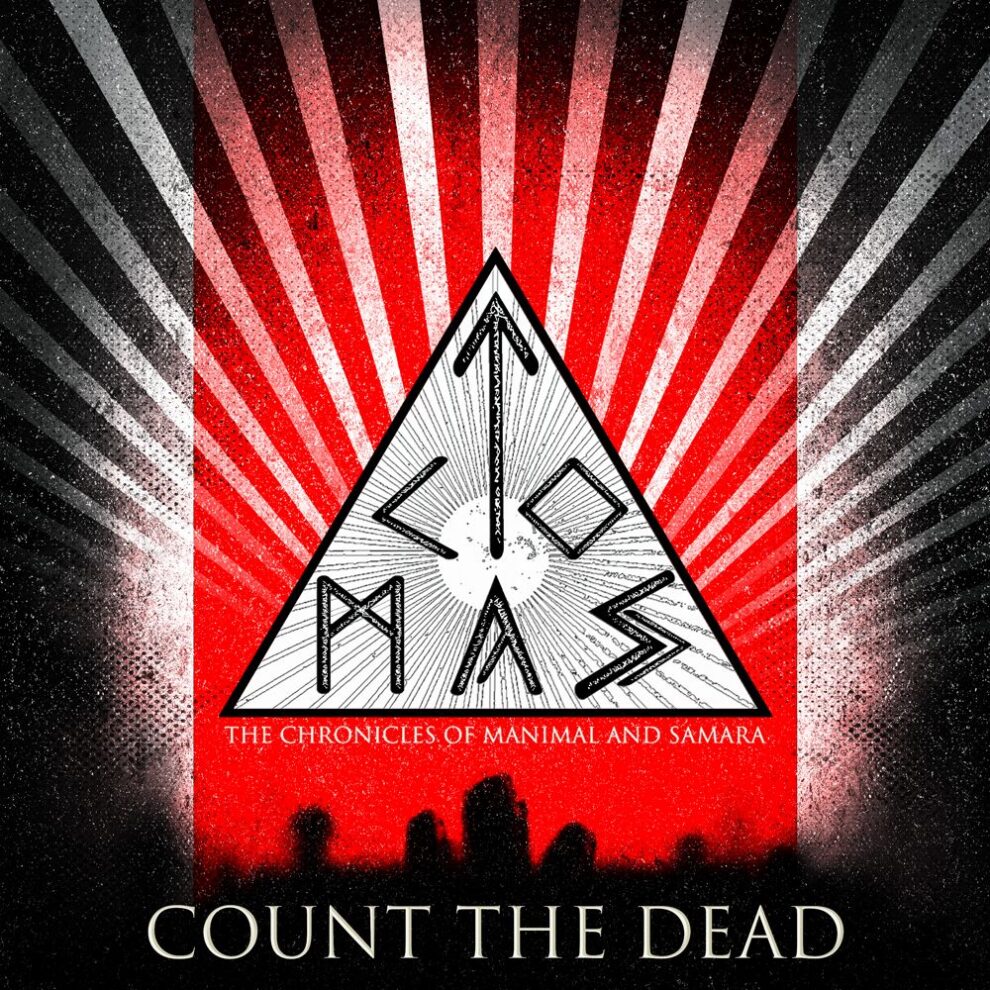 The duo recently released new powerful and incredible song – that is a masterpiece of truth, rebellion, liberty and true form of healthy consciousness. Now they released a new official music video , as a follow up to this open-minded and open-eyed song. And the images in the video tells us once again that everything is a lie, it is very well created and adapted Matrix, working on to separate us from the truth, ourselves and from all the characteristics of one human being. The video and song together talk about the small number of spiritually corrupted and ill people – that destroyed the world’s economics and took the human rights, as well as freedom from the citizens of the world. They also want to profit and benefit from the recent disasters and chaos happening all over the world. Launching an open war on the citizens of the world.  Daphne presented the story with Andrea perfectly – every aspect of it, driven by passion, anger and strong emotions.

The whole structure of the song is balanced and coordinated – with heavy riffs, sounds, vocals clean and unclean (growls). And all of this presents the explosive atmosphere in the most honest way. Nothing to hide, asking the forbidden questions, like “Who are you to play gods or masters?”, “To decide who will live or who will not?”. There are no gods no masters. Humans are free beings – we all need to trust our instincts, minds and souls. To be masters of our own – to be an example of the better world. Not this Brave New World or NWO, that will pass – for the better things to come. And the song in general tells us, that we must not fight each other – not to be ignorant, filled with hate, but to stand united for creating something worth living for – that is a better world for all of us. Fear is the ultimate weapon of war – like in every war. They turn around people against each other. United we can conquer all evil, it is our world – not theirs to make and take – we are all connected. The song and video points it out – with the images from protests, that we need to fight back – to take a stand, united we can won against them. The visuals and cleverly adapted to the story – edited in great way. Showing how the songs high quality art, both visually and aurally.

The point is not to believe in propaganda, lies,  but to be your own master of your own thoughts and existence. And the images in the video show clearly the whole spectrum of lies, destruction and sad reality that we all live in. It is up to us to stop the whole dictatorship and chaos that is upon us. We are the masters of our own mind, temple of our own body – fuel to our soul. We need to put an end to global tyranny. The video shows this message in awesome way, portraying the moral filth, human degradation and apocalypse, but in the video there are shown the faces of the ordinary people – that presents something good that is worthy fighting for. Fighting for that ordinary things that are life – that needs to continue, not to be put it out – like now with all of the recent events and future events, as well. And the crucial point of the song and the video is that there are no gods and masters, you need to fight for your freedom – for your mind. You need to put an end to tyranny – to say no and to become a being – that is worthy of cycle that we call life. The duo once again presented the high quality visual art and as well as the visual masterpiece. Wrapped in the most powerful and liberating aural domination – followed by metal/rock sounds. Education and truth will set us free and of course music that feeds our souls, don’t forget to be free – like the song is telling you to be. 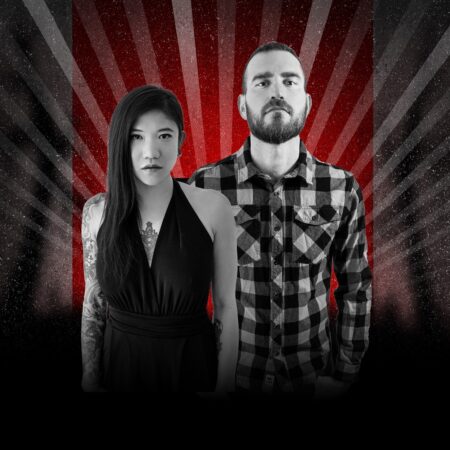 Embrace the truth – that will set you free. Don’t be lead by ignorance, false truth and mind control. Seek the truth in divine rock power – that awakes the best in you.

The band stated this about the new song:

“We composed this song as an outrage towards the governments across the world who have failed to act and protect their communities. It advocates for protest against world leaders, whose negligence and recklessness have resulted in one of the largest ‘avoidable’ losses of lives in generations.”

Check out the premiere for the new official music video of  ”Count the Dead”, below: