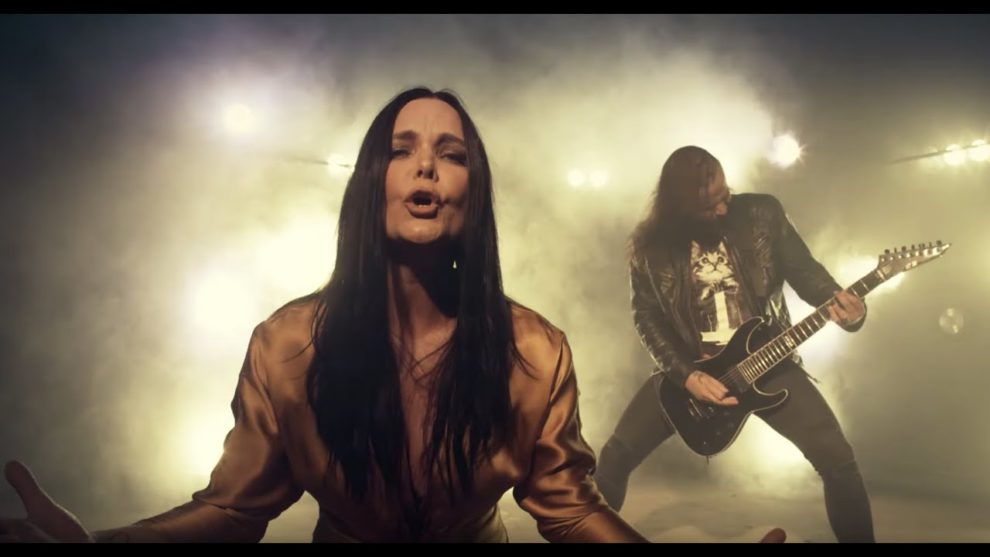 The Dark Element is a musical project fronted by vocalist Anette Olzon (ex-Nightwish), together with Finnish guitarist and songwriter Jani Liimatainen (Insomnium, Cain’s Offering, ex-Sonata Arctica). It sees the release of the duo’s second album, entitled “Songs The Night Sings,” which is being met with rave reviews from fans and critics alike. “Songs The Night Sings” picks up where their self-titled debut record left off, with immaculate vocals from Anette and fabulous anthems written by Jani!

The Dark Element made its live debut in June 2018 at the Sweden Rock Festival in Sölvesborg, Sweden.

The band also completed a short Japanese tour and performed at the Frontiers Rock Sweden festival in October at Fryshuset Klubben in Stockholm. Get ready to enjoy even more shows soon! 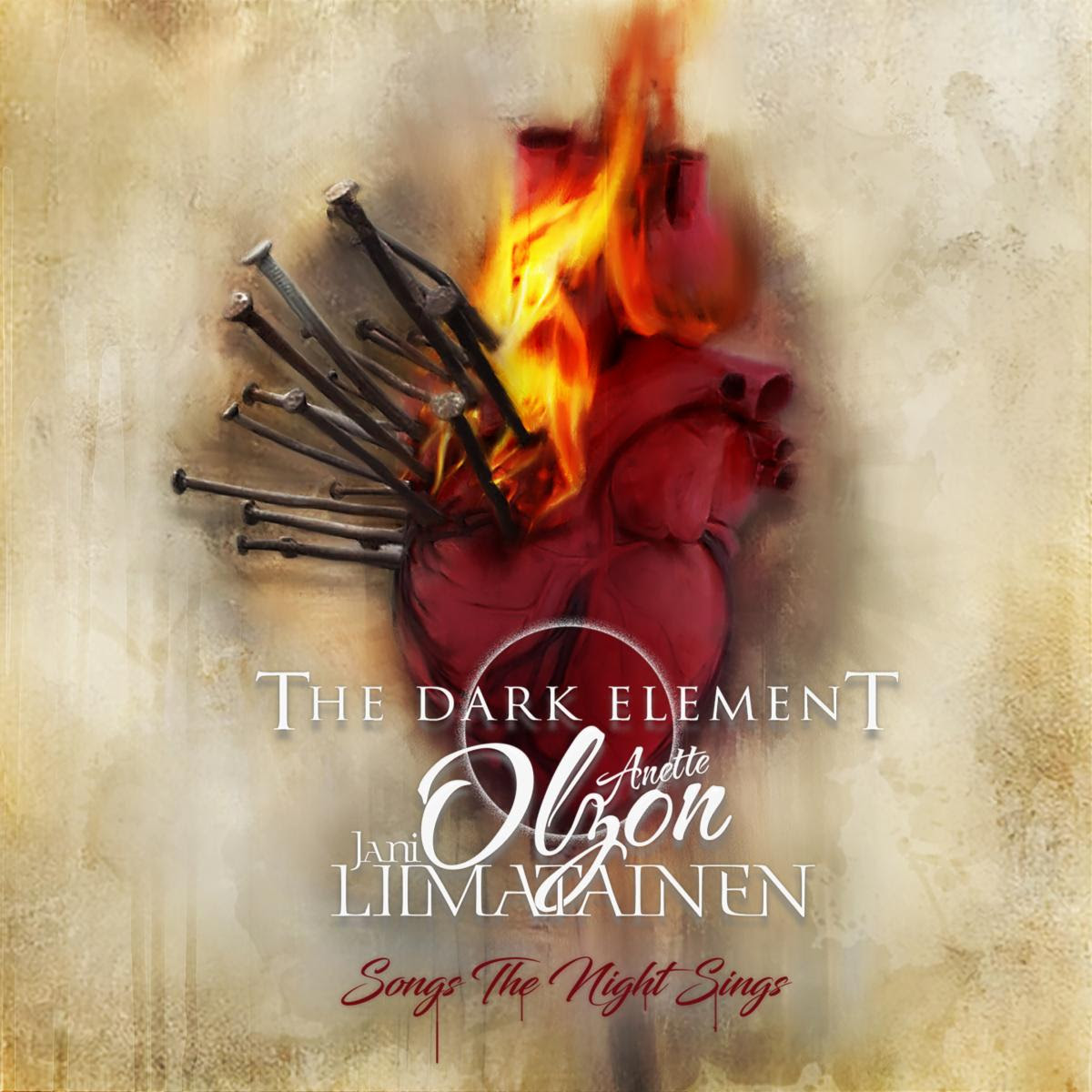 Originally founded in Naples, Italy in 1996 by Serafino Perugino and his father Fernando as a distribution company, Frontiers has developed into one of the premiere independent rock labels in the world. Synonymous with quality music from across a broad spectrum of rock genres, the label has worked with multiple genre heavyweights and fan favorites. Aside from providing a home for classic artists from the 70’s and 80’s, the label has also become home to a wealth of young, up and coming talent that, with a savvy and forward thinking A&R and marketing approach, will be developed into the future of rock and metal. With a deep commitment to and passion for THE MUSIC and the artists who create it and massive global distribution, sales, marketing, and publicity channels, Frontiers is the premiere home for established and emerging rock artists. Head Office: Naples, IT | U.S. Office: Nashville, TN.

Check out the music video for the “Not Your Monster”, here:

Tygers Of Pan Tang premieres the music video for the “Destiny”, rock melodic madness in the name of destiny!
Nordic Noise reveals the line-up for the festival in 2020, including bands like: Borkagnar, The Haunted, Hatesphere, Denner’s Inferno, announces more details about the festival for the 2020!