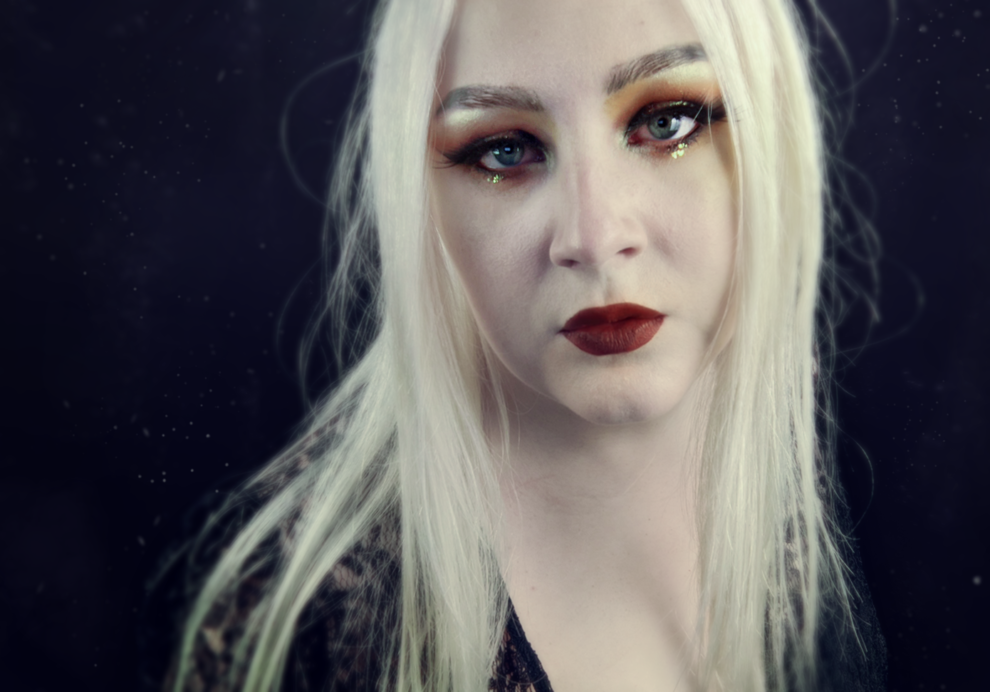 Releasing on July 29th “Cindersun” is the new song from the heavy cinematic artist, The Effigy. The song follows the 2021 EP ”Villain” and embarks on a voyage – into heavier realms.

The Effigy’s music is influenced by the likes of Garbage, Joy Division, Evanescence and Keane. Thematically inspired by gothic and folk imagery, along with mythology. The new single “Cindersun” draws from Ancient Greek mythology, telling the tale of Icarus and the Sun – who are framed as two lovers forever at odds. Composed to aptly reflect the narrative through music.

This song begins from the perspective of Icarus as he tries and fails to distance himself from the sun, his possessive former lover who destroys everything and everyone that gets close to her. Atmospheric synths, orchestration and distorted guitars build up into a powerful sound as the tale unfolds. The bridge switches to the sun’s perspective as she tries to stop Icarus from leaving, taking a dark turn portrayed through the dynamic change in the music. Ultimately ending in Icarus’ demise as he is once again drawn into the sun’s warmth, before he plummets into the ocean and drowns.

The Effigy has a flair for composing catchy hooks in an impressive soundscape setting. “Cindersun” carries beautiful harmonies from the twinkling piano lead, soulful vocal melodies and compelling chord progressions. The new single is a stunning example of The Effigy’s musicality and inspiring imagination.