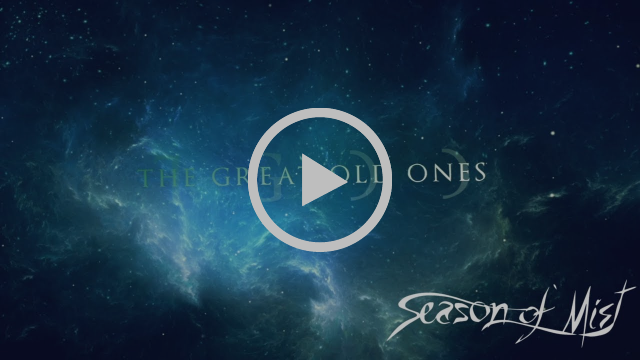 French Lovecraftian black metal masters The Great Old Ones have revealed a lyric video for the song “Nyarlathotep”, taken from their upcoming record ”Cosmicism”.  ”Cosmicism” is set for worldwide release on October 25th via Season of Mist Records.

“We are proud to present you “Nyarlathotep”, a song based on the Lovecraft’s text with the same name. What better than a dark and heavy track to bring us in front of the “messenger, heart, and soul” of the Outer Gods, to sink into madness and the knowledge of occult secrets. Enjoy the encounter, be afraid for your sanity. He is the scourge, he is the wounds, he is the purge, who brings the final dooms”. 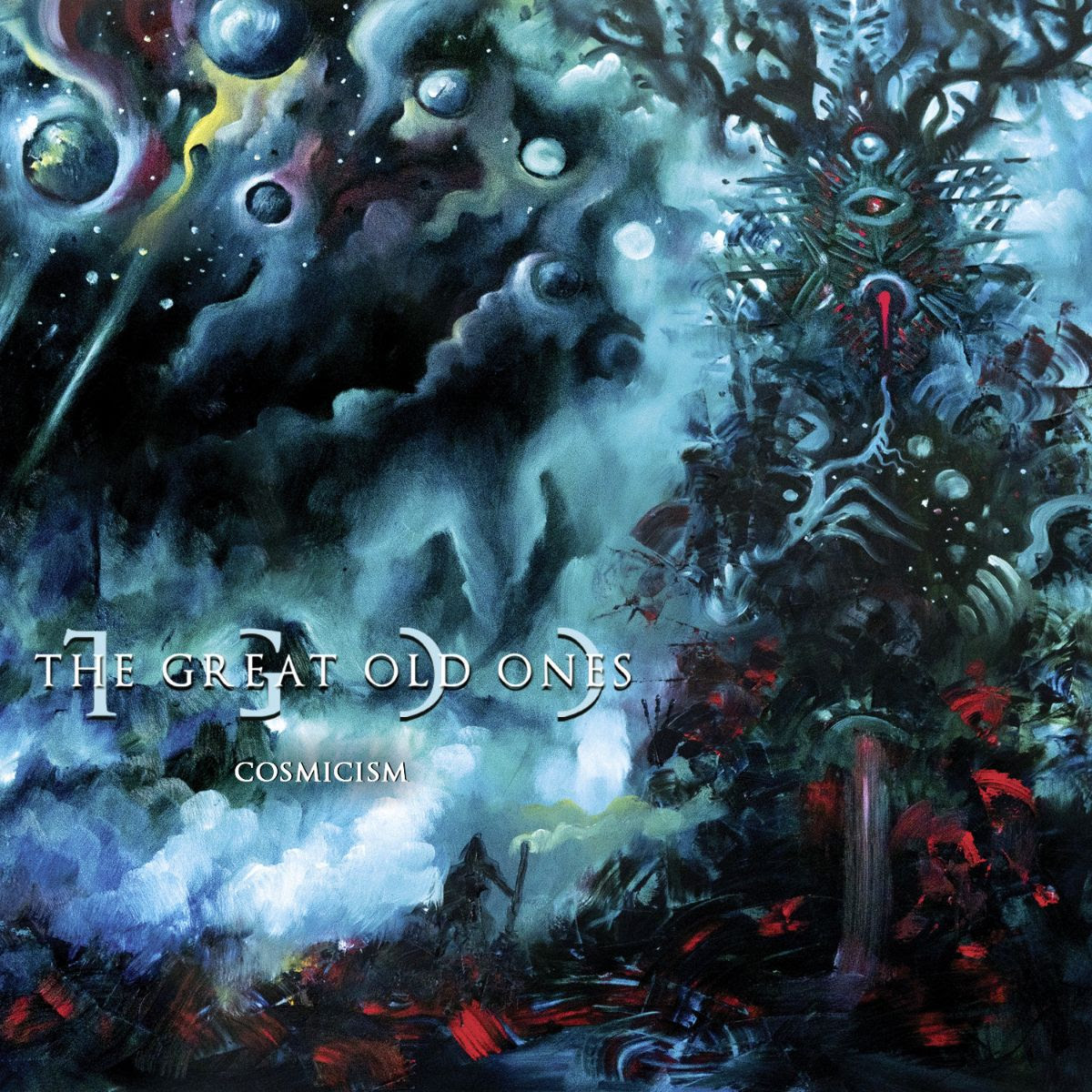 “The most merciful thing in the world, I think, is the inability of the human mind to correlate all its contents. We live on a placid island of ignorance in the midst of black seas of infinity, and it was not meant that we should voyage far.”  H.P. LOVECRAFT (1890-1937)

Channelling the spirit and literary heritage of author H.P. Lovecraft, French Atmospheric black metallers The Great Old Ones have returned with their most impressive work to date. ”Cosmicism” lures the listener deeper into darkness with intricate, beautiful and twisted melodies, ultimately encompassing them with madness.

The Great Old Ones emerged in 2009 from the old parts of the ancient Aquitanian harbour city of Bordeaux, FRANCE, a city famed for its secrets and deep red wine. After releasing their first album, ‘Al Azif,’ the reactions of critics and fans were unanimously positive.

The band followed up with their second full-length, ‘Tekeli-li,’ which garnered even higher praise. As a result, The Great Old Ones played a show at the acclaimed Roadburn festival, opened for Behemoth in their homeland, played at Hellfest, and supported label mates Shining and Der Weg Einer Freiheit.

The third full length, ”EOD – A Tale of Dark Legacy,” (2017) marked another big step in the band’s fast rising career. The five-piece took the road with the legendary Gaahls Wyrd and embarked on a successful European co-headline tour with label mates Audn from Iceland. The Great Old Ones also appeared on the billing of respected festivals, such as Brutal Assault and Eindhoven Metal Meeting, in front of a gigantic crowd of cultists.

Now, the French worshippers of Cthulhu reveal their fourth offering to the old ones. “Cosmicism” is a literary philosophy developed by H.P. Lovecraft. The idea behind “Coscmicism” is that humans are godless creatures who are totally insignificant in the grand scheme of our cosmic universe.

The production of this album was entrusted to Francis Caste (Sinsaeun, Loudblast, Svart Crown, Regarde Les Hommes Tomer, Hangman’s Chair) of the Studio Sainte-Marthe, who managed to capture the singular essence of The Great Old Ones.

Check out the song “Nyarlathotep”, here: