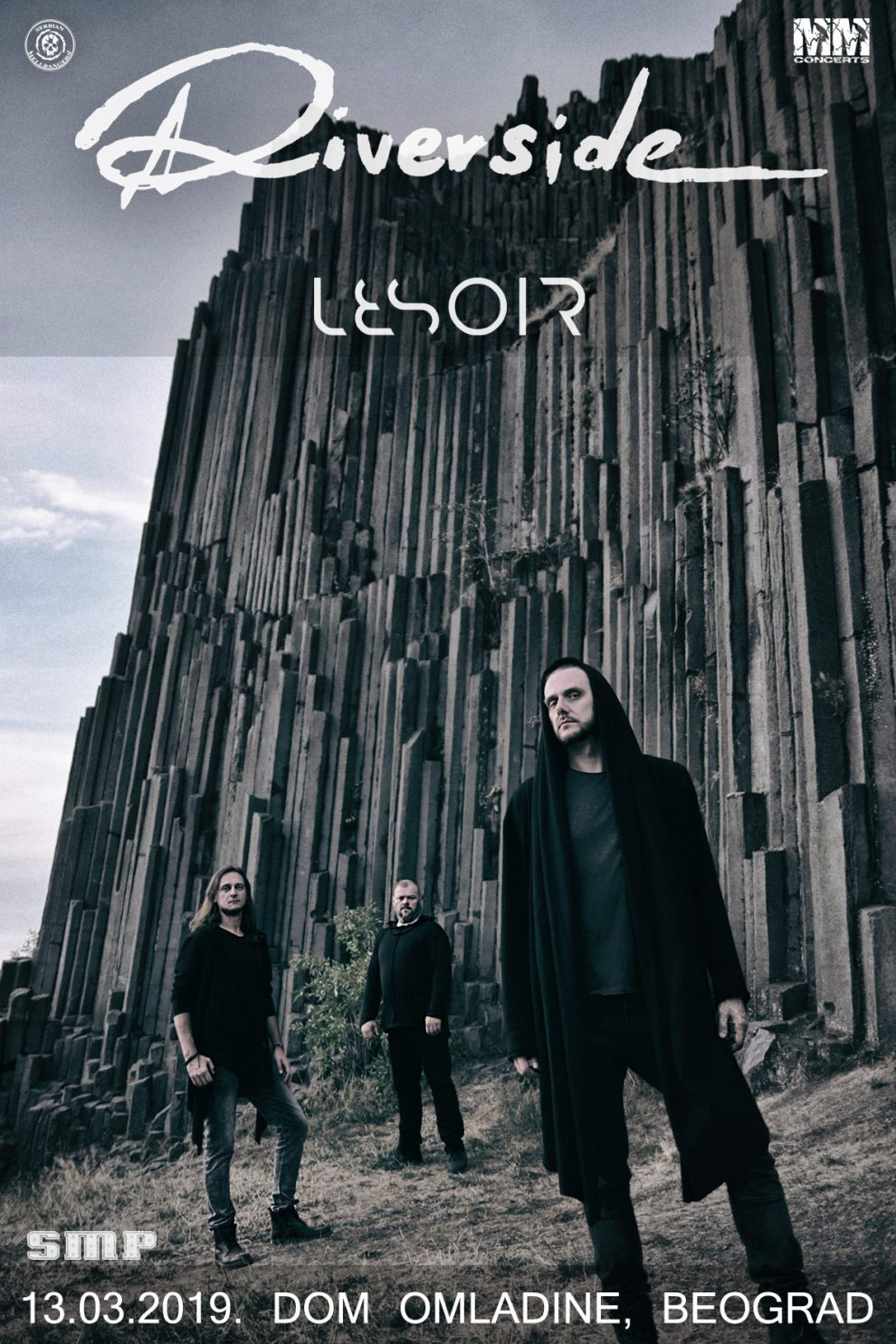 They will play their new release ”Wasteland”, which was released on September 28th, on their upcoming tour, as well in Belgrade too.

This release was recorded after the tragic loss of a guitarist and one of the founders of the band, Piotr Grudzinski, who died in 2016. Their new release is more darker, and the concept of the album is about life itself, and the dark side of it.

The tickets for the show where released for sale on December 1st at the price of 1700 dinars (the first 50 tickets) and 2000 dinars in pre-sale.

This band is famous for their audio-visual performance, that is simple magical and unique, so the show inBelgrade will be a amazing experience.

On the day of the concert tickets will cost 2400 dinars, and the purchase of the tickets can be done at Eventim and Gigstix sale venues.

The official schedule for the show:

The show is in organization of MH Concerts, MM Concerts and Serbian Hellbangers.

The Dutch rock band Lesoir will perform, as a support act on the show in Belgrade at Dom Omladine on March 13th, alongside Polish rock masters Riverside.

As headliners, they held concerts through out Europe (last year, in several cities in Serbia) and Asia, while the list of performers in front of which they performed as special guests is quite impressive, and those are: Steven Wilson, The Gathering, The Pineapple Thief, Karnivool, Within Temptation, Evergrey.

For more info about the show go HERE.


Check out their full- length concert until the show in Belgrade, in Polish Studio enjoy it, here:

Check out their live performance performing the song “In The Game” at Midsummer Prog 2018 here, enjoy it:

Check out the announcement of the MM Concerts for the Riverside concert here, enjoy it:

Septicflesh, Krisiun will perform in Belgrade/Serbia on March 29th, with Xaon and Diabolical!
Wacken Open Air meets Gimme Radio, teams up with the Radio to present some Wacken Metal might!