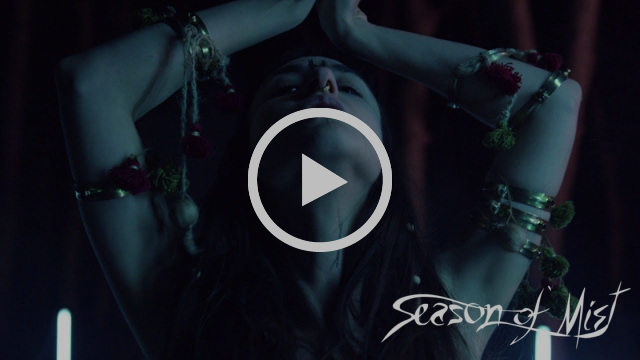 French electro outfit The Sacrifice are premiering the second song of their upcoming self-titled album ”The Sacrifice”. The debut record will be release on December 7th, via Season of Mist Records.

“Under the moon” is the second piece we choose to present you on this beautiful 6th day of November. Machinery from the 80’s fornicating with essence from the 90’s, fresh old with less mold mix n’ matched with love for your listening pleasure.We hope you will enjoy consuming this sensory feast as much we enjoyed creating it.”

The Sacrifice have previously unveiled the artwork, which is created by ”Mr Garcin’‘, a well-known comics collage pop-art artist who came to public attention in 2012 when one of his works was used by Marvel as the cover art for #700 of ”The Amazing Spiderman”. The artwork and album details can be viewed below. 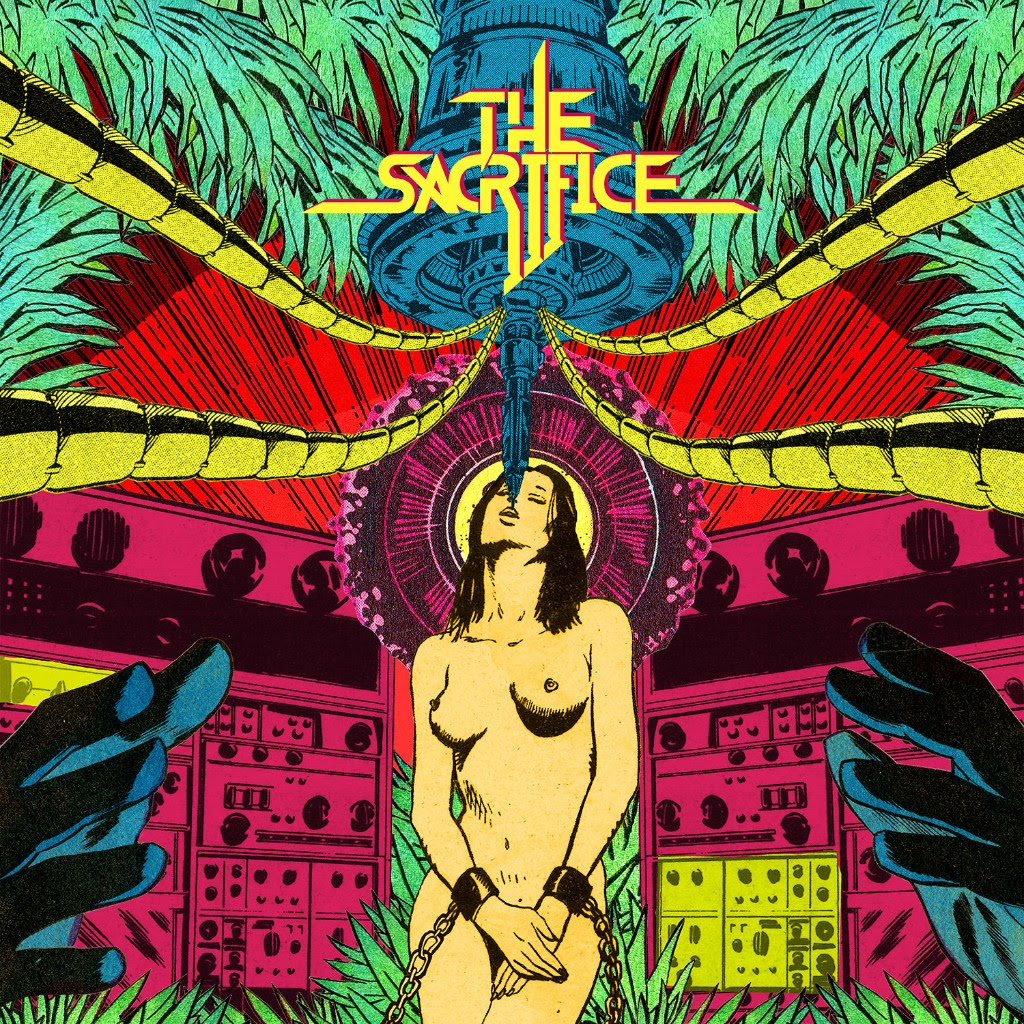 Combining 80’s to 90’s electronic music with all-wave and metal references, The Sacrifice are conjuring a more sophisticated sound from disparate elements beyond the limitations of any genre.

The Sacrifice was born out of French electronic group Panzer Flower from Occitanie, consisting of Patrice Duthoo and Raphaël Glatz. Back then, Panzer Flower was named ”Meilleur Espoir Français” (best upcoming French artist) by French music magazine Rock & Folk. The duo’s best-known hit was the 2014 single “We Are Beautiful” that features vocals by Hubert Tubbs (Tower Of Power). This track charted number 2 in France in 2014 and gained over 7.8 million YouTube views. Panzer Flower’s music was used in a national campaign advertisement by the hotel chain Campanile.

The Sacrifice’s self-titled debut album was mixed at Planet Gloria by Lois Eichelbrenner and mastered by none other than Bruno Varea at the Upload Studio. Bruno is known for his work with Lenny Kravitz, Panzer Flower, Blut Aus Nord, and many others. The cover artwork for was created by Mr. Garcin (French well-known comics collage pop art artist who came to public attention in 2012 when one of his works was used by Marvel as the cover art for #700 of The Amazing Spiderman).

The Sacrifice delivers a sprawling musical mosaic creating a cohesive, yet innovative concept, placing the French outfit in a league of their own!

Check out the music video for the song called “Under The Moon” here, enjoy it: