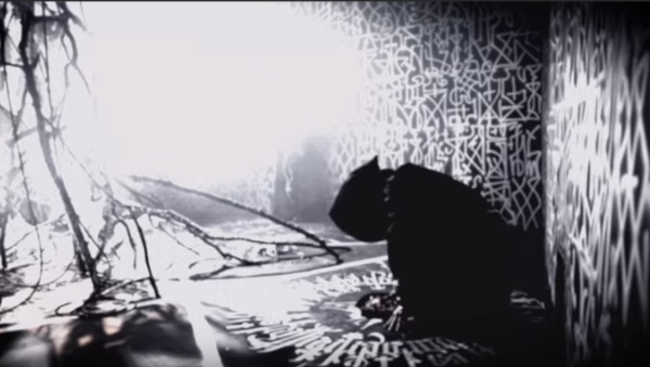 Most notorious  Norwegian black metal gods The True Mayhem released new music video for the “Falsified And Hated” taken from the new release “Deamon”, which was released in October 25th via Century Media Records.

Teloch states this about the new song and music video:

“ This is the first official music video we have released, so indeed some thought went into this. Instead of having us filmed at some dodgy location with instruments not even plugged in, we did something different, in the true tradition of the band. We hired Johan Bååth (Watain etc) as a director and we also were lucky enough to get the infamous Swedish graffiti Artist Ziggy Jonas Rasmusson to do his ritualistic paintings for the video. “

Check out the official music video for the “Falsified And Hated”, here: