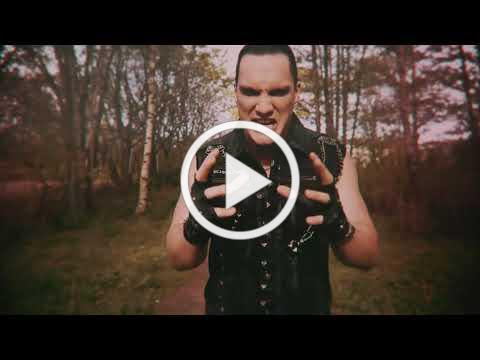 As a surprise and special thank you to their fans, Swedish melodic death metal unit The Unguided have just released a new official music video for the dreamy crusher “Where Love Comes To Die”.

With their new song, the Swedes once again prove that the well-balanced symbiosis of pop-inspired elements in combination with merciless heaviness and lyrics with depth succeeds with ease and that their songs absolutely stay in your head. In four minutes, the track takes you on a journey through a diverse sound construct and makes you scream for more! 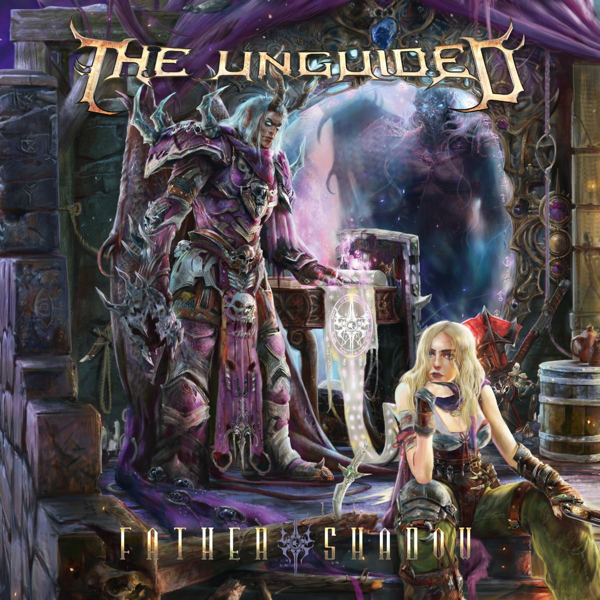 “We’ve been sitting on this video for quite some while now! Our first thought was to save it for an eventual tour but that’s not going to happen in quite some time, so we just decided to do an interactive event with the fans to “unlock” the new music video. It’s for the only ballad on the album Father Shadow and we once again got the opportunity to work with Patric Ullaeus who filmed both “Crown Prince Syndrome” & “Where Love Comes To Die” during the same day! Roger and my sister and her husband can be seen in the video as the actors.”

With Father Shadow, The Unguided – comprised of the brothers and founders of Sonic Syndicate – breaks down the barriers between melodic death metal, metalcore and fitting electronic sounds. Clean hooklines explode in classifying screams, leading up to a unique symbiosis of pure harshness. With brutal shouts, an unmistakably catchy chorus and a huge chunk of honest words, ”Crown Prince Syndrome” unveils the burden of an innate identity. The perfect symbiosis of Richard Sjunnesson’s forceful vocal pitch and Jonathan Thorpenberg’s clean vocals convinces to the fullest extent. Tracks like the banger “Never Yield” and “War of Oceans” pierce straight into your eardrums. Let yourself be drawn into the deep, dark underbelly of “Stand Alone Complex”, capturing your mind with ruthlessly harsh drums. “Gaia”, featuring Erik Engstrand, marks a new chapter in the era of The Unguided: harder, faster but always on point. With heavy handed cover versions of their own classic Sonic Syndicate tracks “Jailbreak”, “Denied” and “Jack of Diamonds”, the four piece also thrives in reminiscence – and reveals a new musical entity. Follow The Unguided into the deep shadows of the past and the abyss of the future!

The band states this about new record:

“We started to work on the follow up to And the Battle Royale by the end of 2018 after the tour was done. I think that particular album was a lot about figuring out the band’s new identity and writing together after boarding a new member and undeniably it was well received. Father Shadow is all about taking that experience, refining the process and push it to the next level. We have grown together solidly as a band and I think it shows a lot on this album. The songwriters in the band all come from different schools and write a bit differently musically, on this album everyone got equal airtime just to pump the diversity without losing the feel of the band. Lyrically it pushes the story and concept forward and finally ties up some ends that have been loose since Fragile Immortality (2014), something I think the hardcore fans will appreciate. It was also fun to go back and revisit those old Sonic Syndicate tracks for the bonus material and I think we managed to do our own thing to honor the songs with a mint 2020 production. Utterly, we created the songs and album we’d love to listen to ourselves and we succeeded with that and hope you’ll like it as much as we do!” 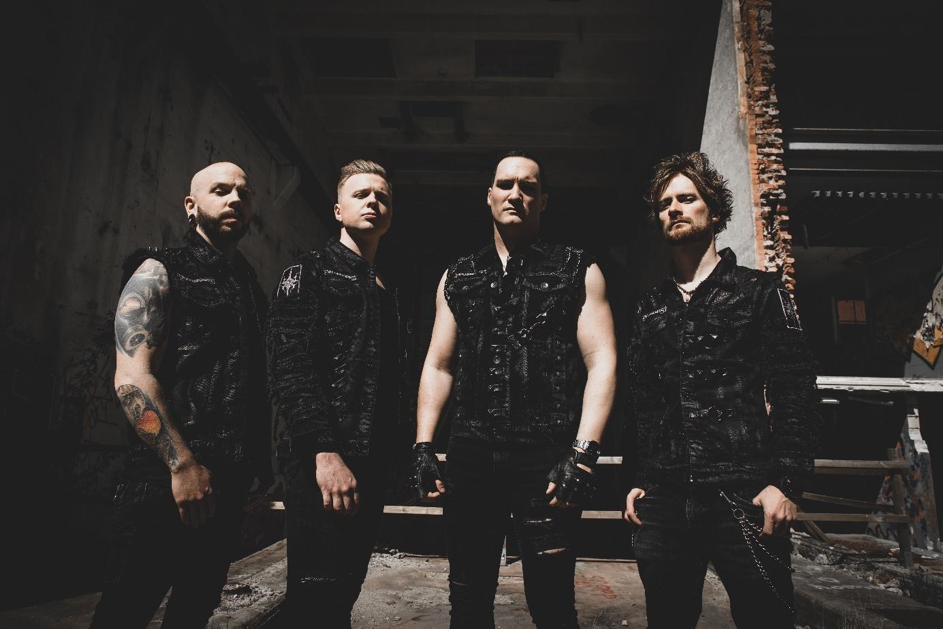 Check out the official music video for the “Where Love Comes To Die” , here: