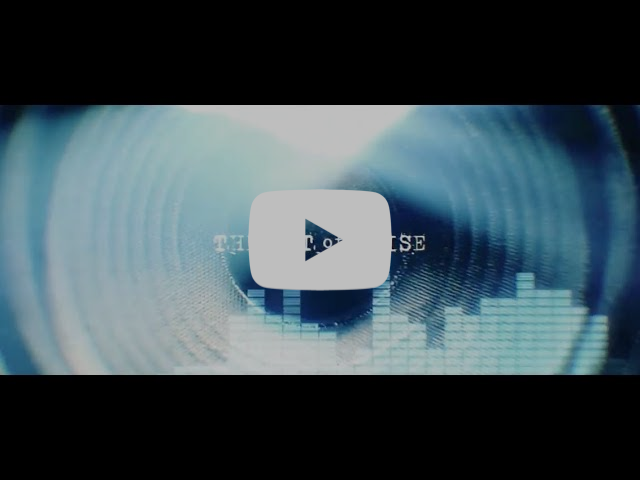 NWOBHM legends Tygers Of Pan Tang’s premieres the  music video for the “The Art Of Noise”, taken from their latest album “Ritual”.

After their successful videos and songs “Destiny”, “White Lines” and “Damn You” and also their critically acclaimed new release “Ritual”. Here is the new music video that will shake things a lot with some noise.

The song starts with some deep bass sounds, continuing with some loud riffs and perfect drum set that has  rhythmical technical perfection creating some energetic fast atmosphere that the listeners and the fans like they are hypnotized.

It’s quite balanced song with some great distortion and also modern production, with this the song has that clear and strong sound, but they added also their traditional 80’s vibe to it, which makes this song the true party crusher and the outstanding art of noise. At the end of the song of all of the noise that stays in the back of the mind, like a spinning circle of great sound, there are some slamming heavy metal riffs that gave this song it’s awesomeness in that godless heavy metal way and what the end of the song it is, that stays in the mind for days with the great video editing that follows the song, heavy metal enjoyment for the fans and the audience of the band on a high level.

Dive into the Noise. The art of noise on heavy metal way, spinning you all the way the way through it – that noise and power of heavy metal.

Guitarist Robb Weir states this about the new song/music video:

”There is an Art to Making Noise and I think we possibly just found it!”

Tygers of Pan Tang released their new album in November on Mighty Music Records. It was their second album with the label and also the second recording by the current line-up. The album was recorded at ex Tygers’ guitarist Fred Purser’s studio in Newcastle Upon Tyne and mixing and additional production was again conducted by Soren Andersen, most recently known for his role as Glenn Hughes’ guitarist. Mastering done by Harry Hess (Harem Scarem). 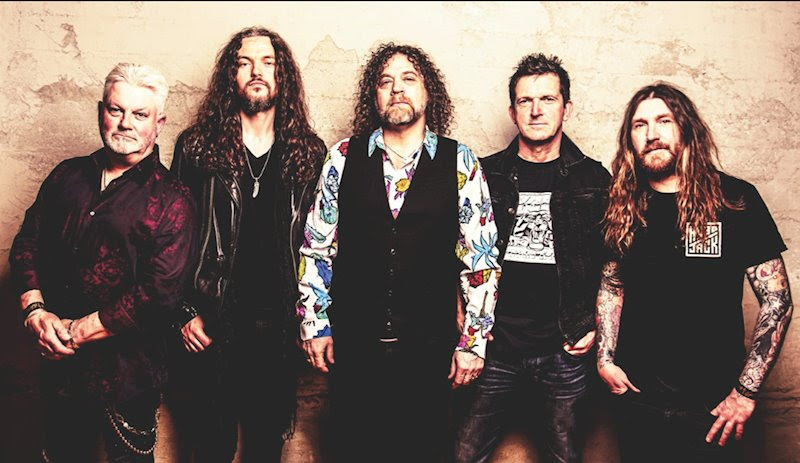 Check out the premiere for the lyric video of the “The Art Of Noise”, here: