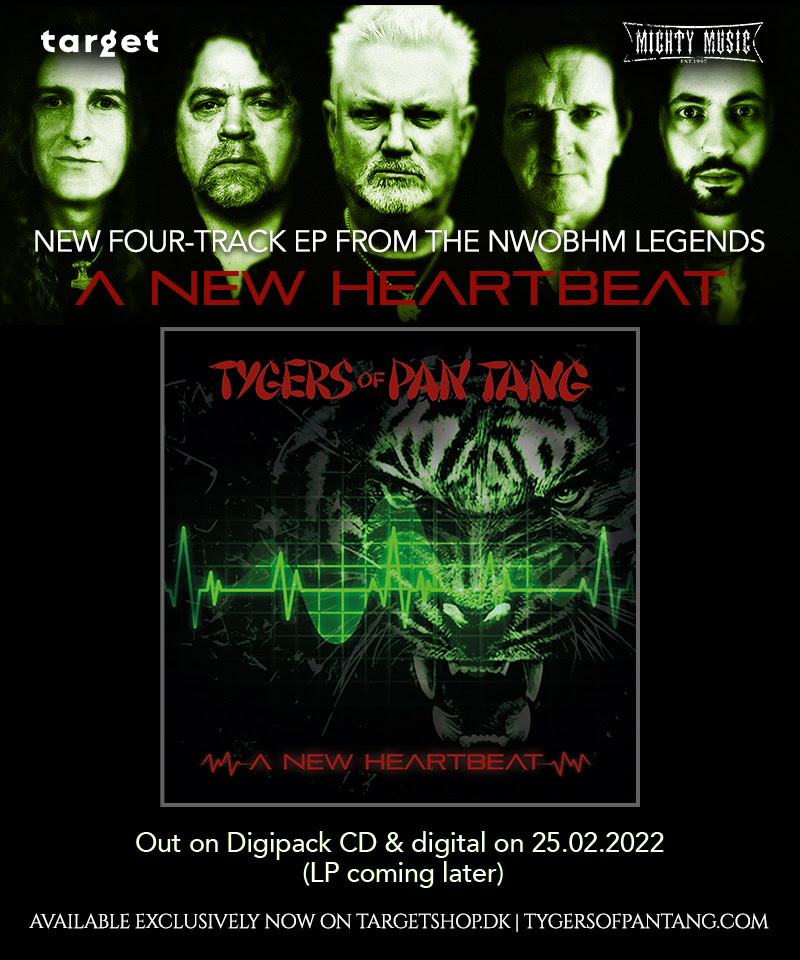 What did the Tygers do when the world was locked down? They did a lot of course, quite a lot has happened in the Tygers headquarters. For  a start the recruitment of a new guitarist Francesco Marras and a new bass player Huw Holding, as well. They were also proud to collect a music industry award from Hard Rock Hell as winners in the NWOBHM section. And … if that wasn’t enough, they have written and demoed their next record and produced a new four track E.P.

The E.P. features two rerecorded tracks from their first record “Wild Cat” plus two new tracks. “Fireclown” and “Killers” from “Wild Cat” now firmly bear Francesco’s musical stamp and new songs “A New Heartbeat” and “Red Mist” demonstrate what might be expected from the next Tygers record. And that is the Tygers signature sound of heavy as hell riffs, finger knotting solos and Jack Meille’s vocals extraordinaire. The mix was executed by Marco Angioni at Angioni Studios  as well with all recent Tygers releases. The mastering was completed by Harry Hess.

The release comes initially as a digipak CD on February 25th. For now, it will only be available in physical form from the Tygers website and directly from their record company Mighty Music/Target Group starting this Friday on January 7th. The vinyl version as well, as a follow-up.

Robb Weir states this about the new official upcoming EP:

“Fireclown” and “Killers” are much neglected Tygers gems. They are rarely played live but often requested so we thought it would be interesting to hear a modern take on them. Visiting the past brings back so many memories for us and, I’m guessing, for Tygers followers”.

“Lockdown may have prevented us from playing live but it couldn’t curtail the creative spirt that has resulted in the creation of “A New Heartbeat” and “Red Mist” for this single.” 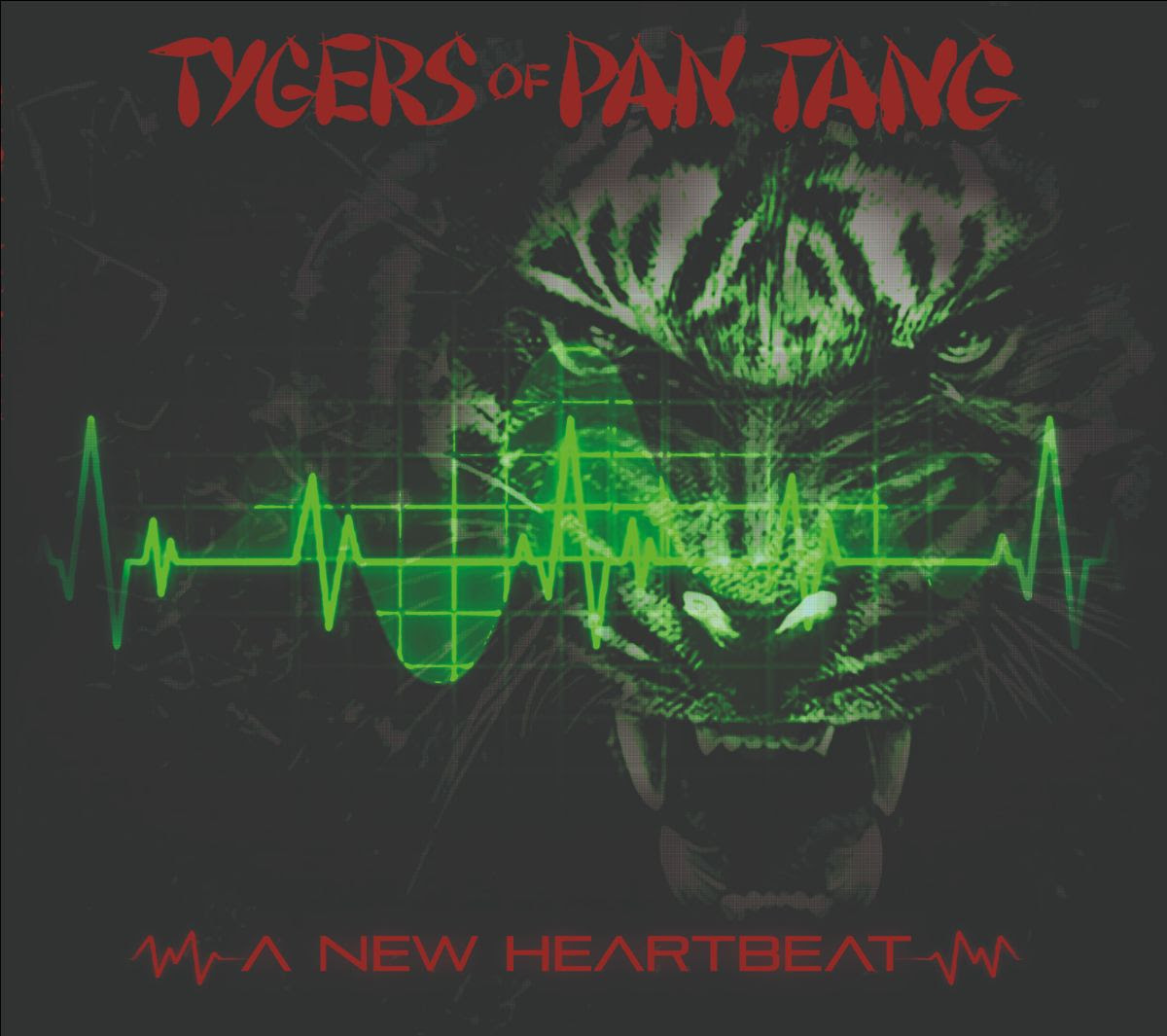