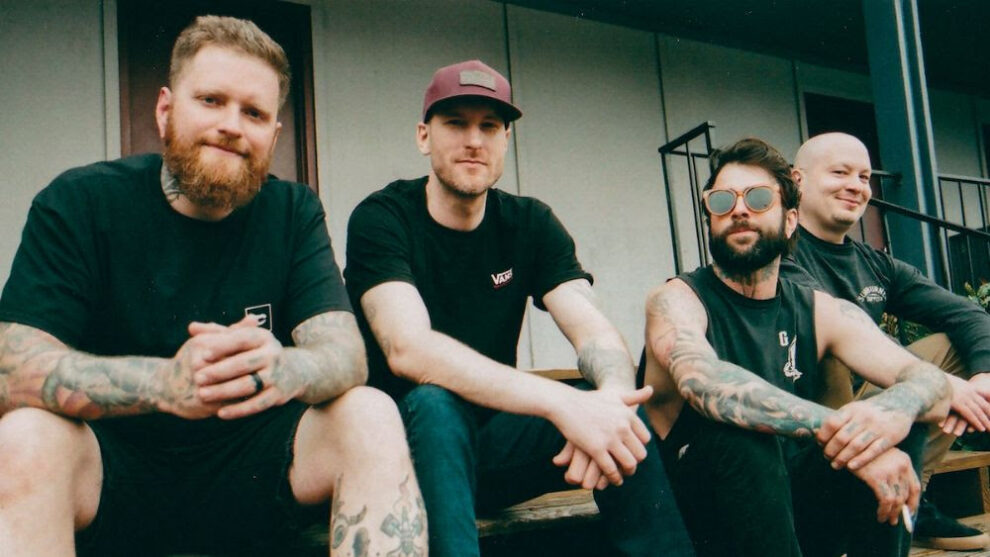 Unarmed, a new project from current and former members of It Prevails and American Me etc have announced their debut song “The Perfect Summer”. The post hardcore tinged effort blends elements of past projects and early influences with a reimagined vocal approach from Vocalist Ian Fike (also of It Prevails). The band is putting the final touches on their debut EP It’s ”Like That”, which was produced by Ryan Furlott (It Prevails, MxPx) and mastered by Mike Kalajian (A Day To Remember, Hopesfall).

The band features It Prevails vocalist/bassist Ian Fike, guitarist Therron Francis (It Prevails, Scars of Tomorrow), guitarist Brian Wilson (American Me) and drummer Aaron Marsh (Ex-It Prevails, American Me). It Prevails has released multiple critically praised records on Rise Records, Mediaskare and Modern Empire Records. ”American Me”, a favorite in the hardcore scene has released three full lengths on Rise Records over the years. All members of Unarmed have at one point been a member of It Prevails, bringing together longtime friends once again for this exciting new band. 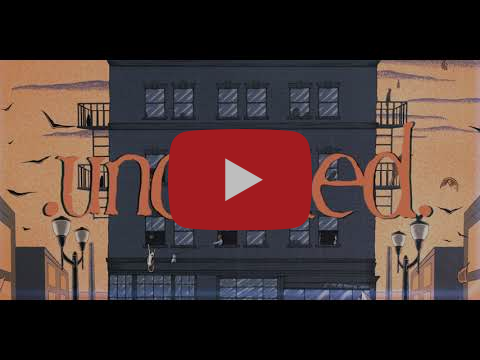 Unarmed is a Portland, Oregon quartet comprised of current and former members of seminal melodic hardcore outfit, It Prevails (Rise), Scars of Tomorrow (Victory) and American Me (Rise). Embracing their musical roots, Unarmed explores the post-punk soundscape that’s inspired each member throughout their musical careers. Their debut EP ”It’s Like That” is layered with thick, intricate, melody- laden guitars, rich rhythms and cathartic lyrics seamlessly woven between memorable hooks and melodies which vocalist / bassist Ian Fike delivers with gut- wrenching passion and sincerity. Produced / engineered by Ryan Furlott (It Prevails, MxPx) and mastered by Mike Kalajian (A Day To Remember, Hopesfall) “It’s Like That” will be released in early 2023, available everywhere digitally.

Check out lyric video for ”The Perfect Summer”, below: