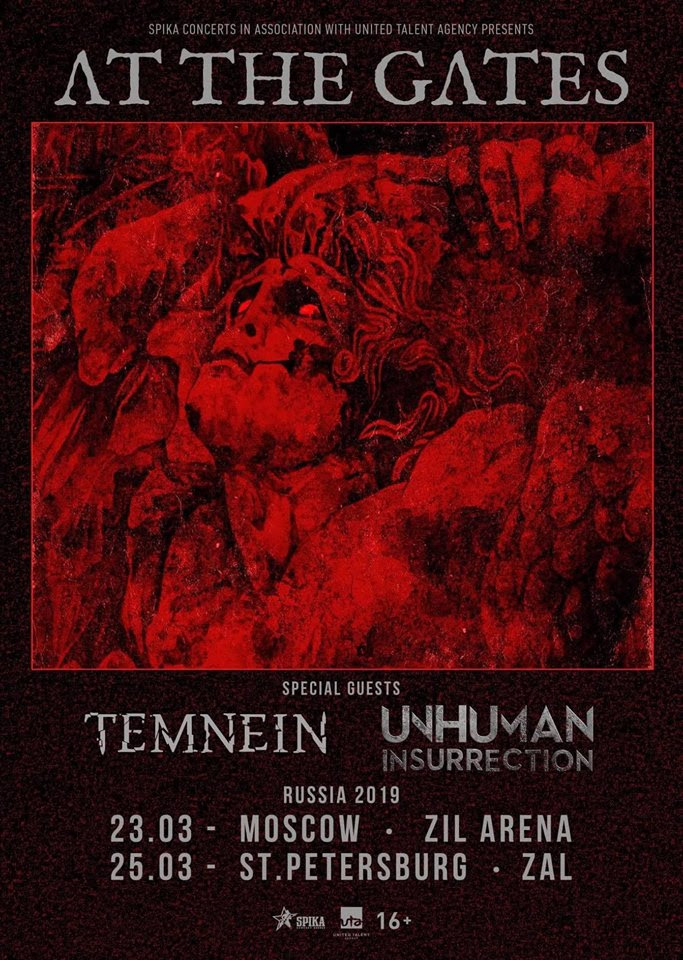 Alpha Omega Management has a huge pleasure to announce that the Italian metallers Unhuman Insurrection (aka UHI) will join At The Gates in Moscow and St.Petersburg! The other support, for the shows, comes from the French melodic death metallers Temnein. 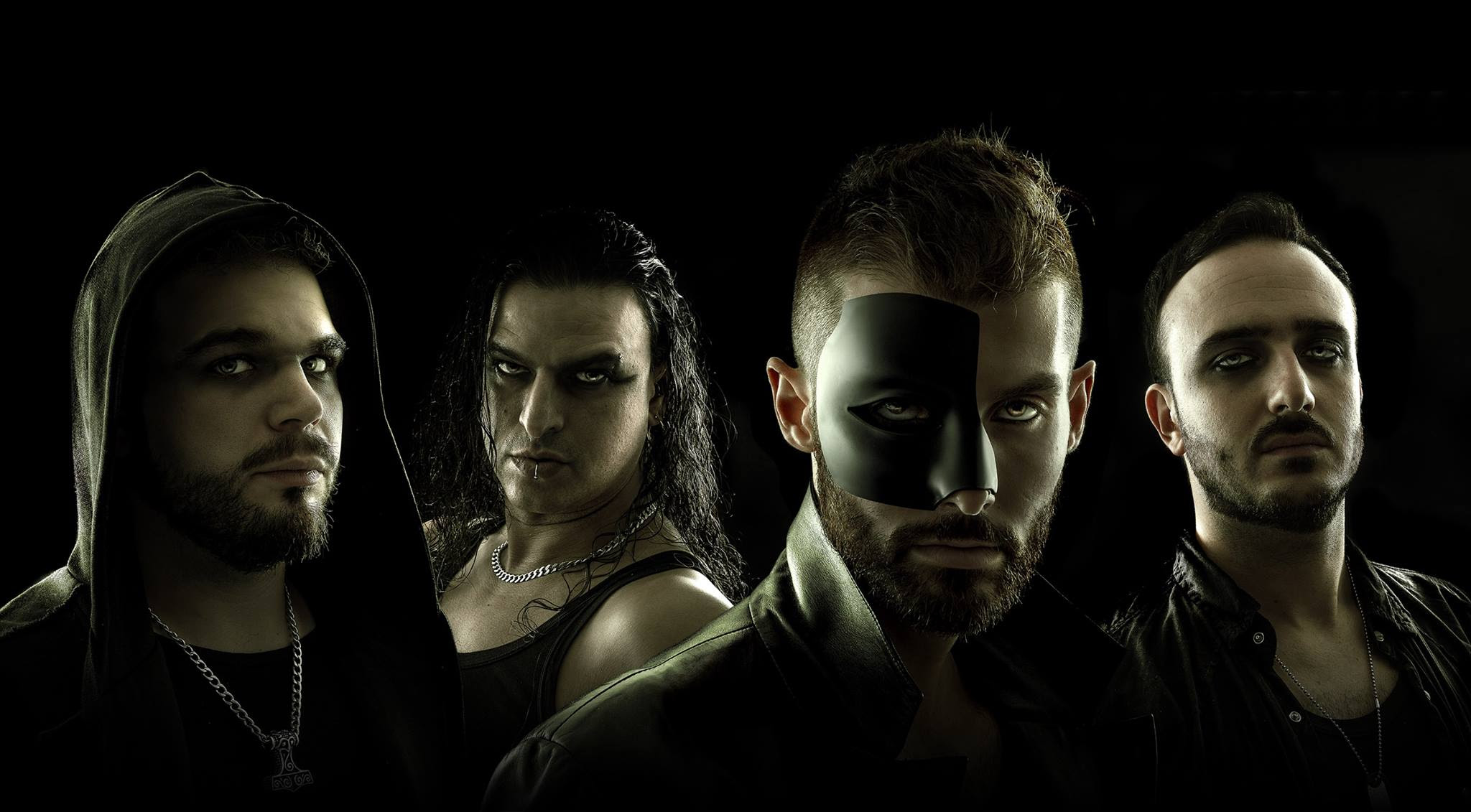 Unhuman Resurrection formed in 2015, risen from the ashes of ”Burn of Black”,is an impact of a powerful mix characterized by an aggressive and harsh sound, blended with melodic vocals which emphasize the sonorities. The band’s debut full-length album ”Equilibrium?” is set to be released soon. The album is a personal result of the individual maturation process of each band member came across, breeding their new identity, born by the heavy rhythmic patterns of industrial metal, the violence of Thrash, topping them with clean melodic vocals, like it was rarely done, so far.

Check out the “The Edge of Nothing”, the band’s first-ever music video,  taken from their upcoming album “Equilibrium?” here, enjoy it:

Check out the lyric video for the song  “Lobotomized” here, enjoy it:

Check out the lyric video for the “Chasing Hope” here, enjoy it: