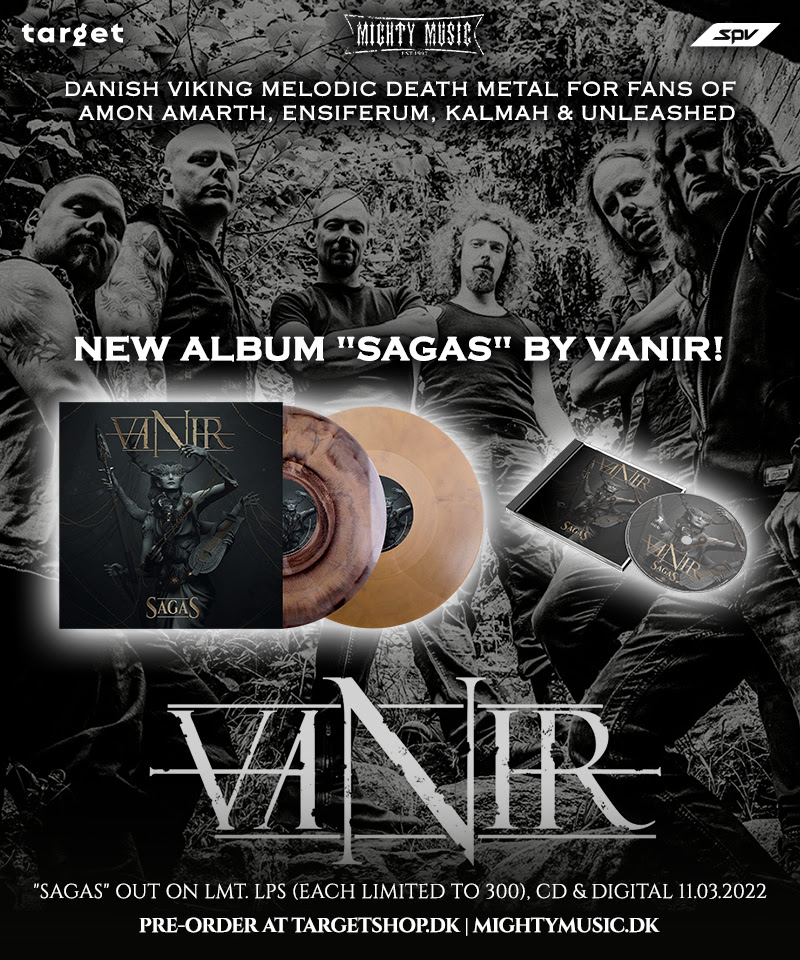 From the Sagas of old, to the halls of Valhalla, from Danish and Germanic battlefields with their bloody battles and fierce warriors. Danish warriors Vanir are back and have put together, without compromise, a new epic album, with a fascination with our common origins, and the blood spilled throughout history. Few bands have more authority to do so. Vanir is one of Denmark’s most well-known and prominent Viking melodic death metal bands. The group has, since it’s inception, released five full-length albums very well received by the media and the avid supporters of the genre. But one can say, without much hesitation, their sixth effort “Sagas” is their best yet.

“Sagas” will be re-released in CD, LP (two different colors, each limited to 300 units) and digital formats via Mighty Music Records on March 11th.

Written and recorded during the pandemics, mistered and mastered by Rune Stiassny (Iron Fire, ex-Saturnus), “Sagas” is mostly themed around Nordic mythology, but also has a song dedicated to one of the most important fantasy writers in history – J.R.R. Tolkien – who was himself greatly inspired by Nordic mythology and Denmark. On the other hand, a song such as “Black Clad”, has a double-edge sword: it is written as a tribute to the Norse god Brage, but also as a tribute to the fans of metal. The fans that support the scene and who will be the backbone of the live scene in the post-pandemic.

“During the pandemic the world of music was turned upside down, this album has been our anchor in the creative part of our lives in a period where all our shows was cancelled and we still needed to be creative and do what we enjoy, playing metal. With “Sagas” we continue the route we laid out with “Aldar Rök” and “Allfather” and the vision we have for Vanir.

For this album, I didn’t write any music. Having been sidelined due to the pandemic – my immune system is not terribly robust – I wanted to go the extra mile and push myself for the artwork. The Norn portraits a strong feminine character and a sage who holds both wisdom and power. And I’m very happy with the result.”

Such is the Vanir approach to themes in 2021, melodic and fierce soundscapes, with lyrical strings tied to mythology and heathen paganism, but not ending there. “Sagas” artwork portraits this with a mixture of various Norse mythical imageries. It is inspired by the idea of fate and the Norns, which are here interpreted as a singular being, displaying various aspects of fate, while intertwined in its threads. It shows an elegant and feminine and strong imagery. The artwork was done by the bassist Lars Bundvad. 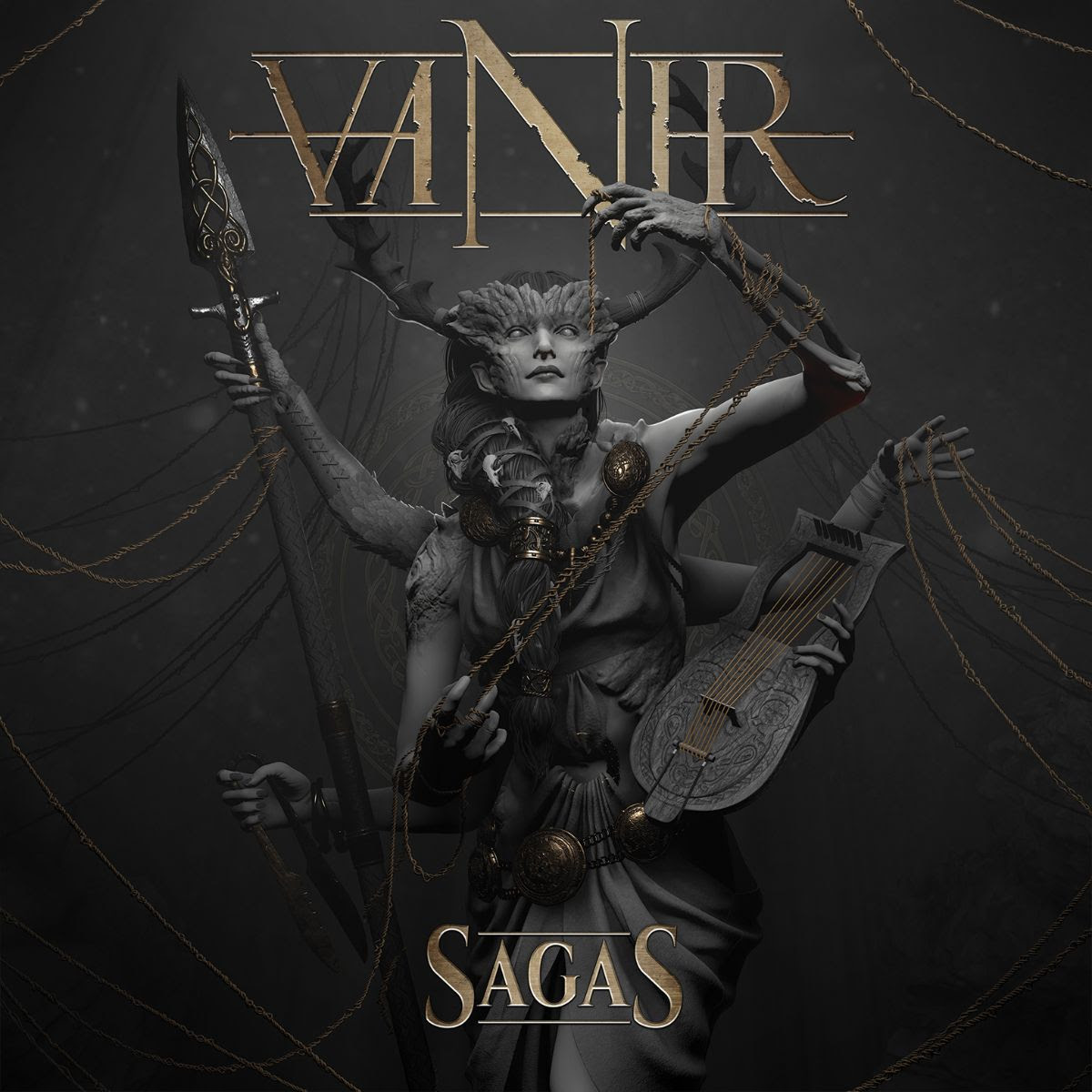 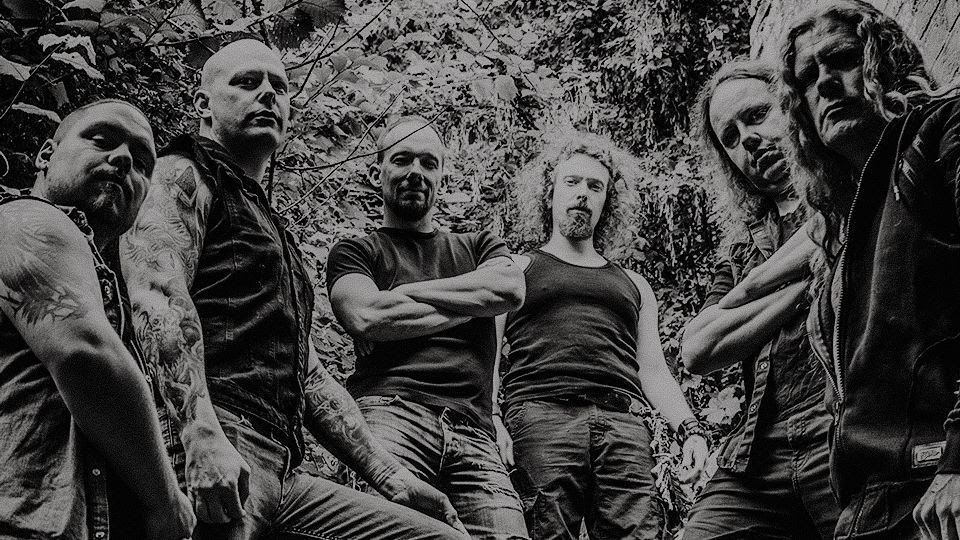